Another Chinese company is working on its 5 nm chip. ZTE is to bring it next year

President of the Chinese ZTE, Xu Ziyang, announced that the company is preparing to produce the most advanced 5 nm chip. They will thus compete with Huawei or Qualcomm, which also work on their 5 nm chips.

They promise to put it into operation for another year. At present, no company has created this advanced processor and, for example, the American Qualcomm plans to launch it in December. We'll see who can do it sooner.

ZTE so far only with 7 nm

The Chinese company announced its plans for the future at the general meeting of shareholders in Shenzhen. Currently, however, ZTE only included it in mass production 7 nm chips, which other companies have long used in their smartphones. 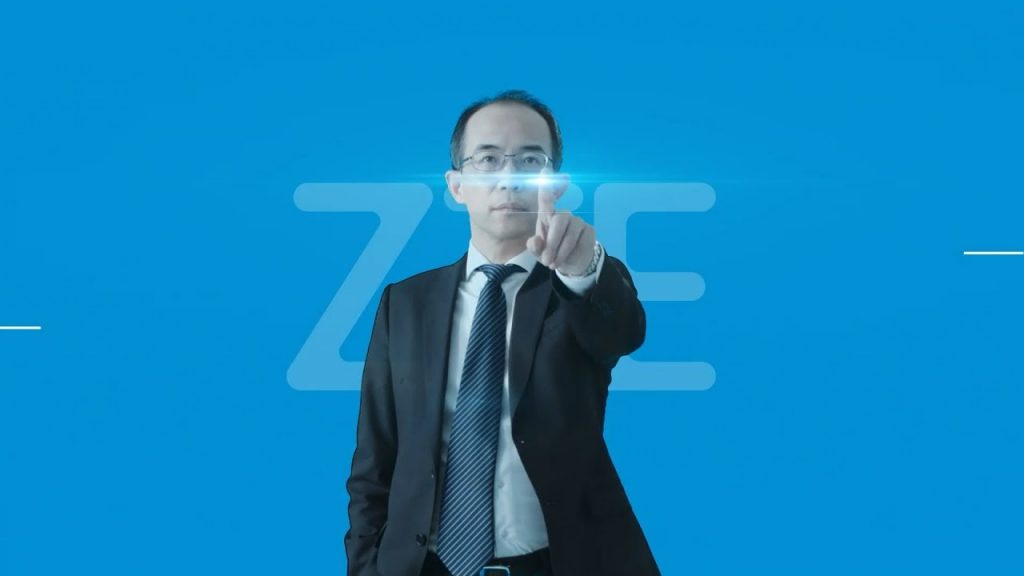 Apparently they have changed their strategy and no longer want to be dependent on any external manufacturer. President Xu Ziyang announced really bold plans as he was also mentioned 3 nm chip, on which they want to work the same year and launch it later.

The company 's recent investment in the department science and research is a huge amount of 12.1 billion yuan, which is unreal in terms of 1,5 billion euros. This means that the company is really serious about its own processor.

This strategy is certainly justified by US sanctions. The fears of other Chinese companies are justified, so they focus on their own chips. The semiconductor market may soon turn from America to Asia. 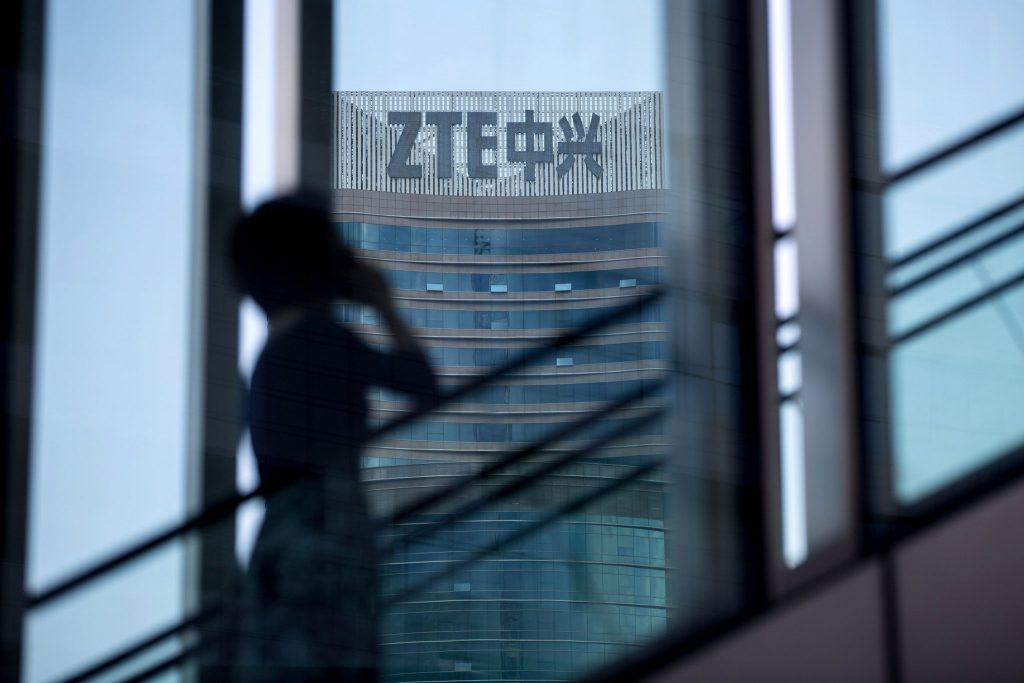 Taiwanese processor supplier TSMC, which cooperates with Huawei or Apple, is already producing new 5 nm chips. These are the chips Apple A14that will be used on new iPhone devices. It looks like Apple will be the first recorder for now.

Work on the new chip was also announced by the South Korean company Samsung, which is also creating its own processors.

Technology enthusiasts will certainly be pleased with the information that the TSMC supplier has also revealed its existence 4 nm production process. This is a kind of intermediate gap between 7 nm and 5 nm technology, which is also indicated by the marking itself N4 and a statement that it will be an improved version of the "N5" technology. Production is not expected to begin until 2023.

What do you say to this news from the semiconductor market? Which chip do you think will rule the performance ladder?

Large selection of AliExpress sales: The best at the lowest prices

The YG-300 is probably the cheapest LED projector you can find. It is available in the Czech warehouse with a coupon