Popular Chinese manufacturer ZTE presented a limited Aerospace Edition of its flagship device with the label ZTE Axon 40 Ultra. It comes equipped with 18 GB of RAM and up to 1 TB of memory, while the company also thought about security.

The company's latest smartphone celebrates China's manned space flight. To clarify, China is only the third country to achieve such a feat, besides Russia and the United States of America. 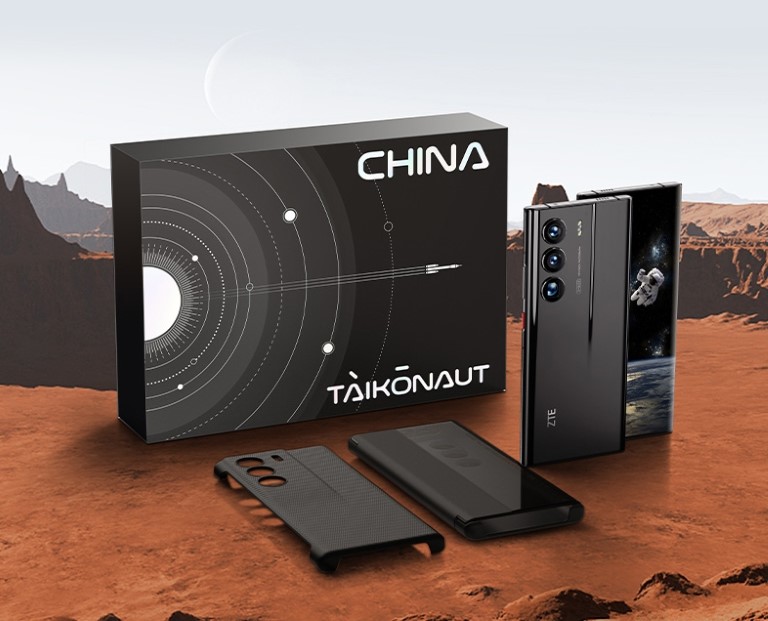 If we take a closer look at this smartphone, in terms of technical specifications, it is practically identical to the highest equipment of the Ultra flagship model. Similar to the previous limited version of ZTE, Starry Sky Edition, the novelty will also be available only in two memory versions, but with a secondary chip for security improvements.

The rear panel of the limited edition has a ceramic construction, while this material was produced and shaped by the so-called nano-casting. There is an exceptional design element that resembles a space shuttle on the sides. ZTE says the design is inspired by light and shadow that travel through time and space. 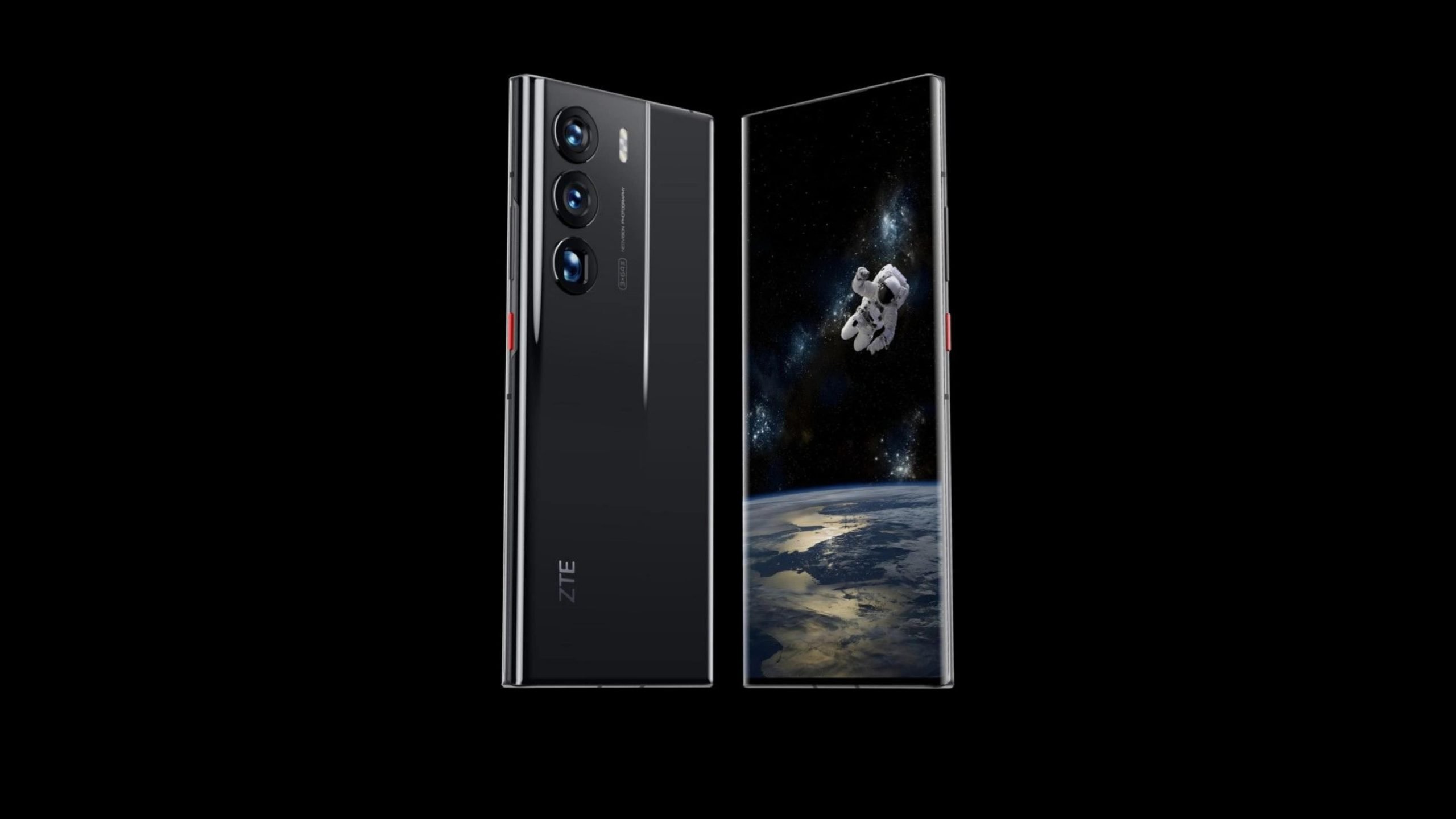 In addition, the device also comes with an independent security chip. We don't know much information about this element of technological equipment. However, this is probably a similar security chip to the serial chip Titan M. which you may recognize from Google Pixel devices. 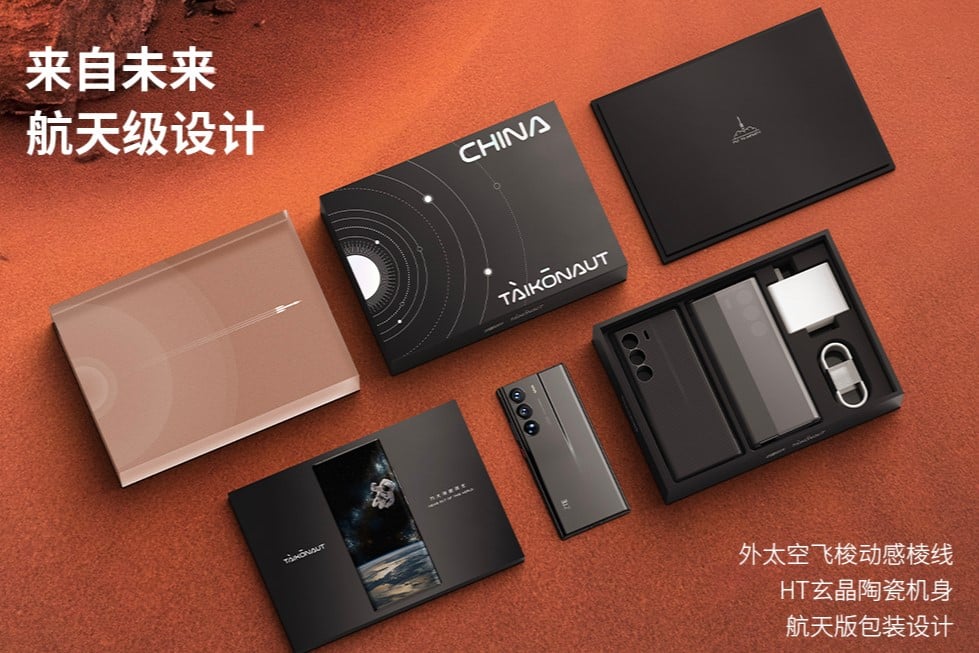 Price and availability of the limited edition

Model ZTE Axon 40 Ultra Aerospace Edition will arrive on sale in two different memory versions. These are the official Chinese selling prices in each configuration: The standard version of this smartphone also offers 1 TB of storage, but it is "only" combined with 16 GB of RAM. The limited edition Aerospace Edition is available for pre-order in China. The sale will start on December 6, 2022.

How do you like the new smartphone from the workshop of the Chinese brand ZTE? If you have any other questions about the device ZTE Axon 40 Ultra Aerospace Edition, feel free to write them to us below in the discussion under the article. Follow our website too China Planet, subscribe to the newsletter and join us also to our Facebook group.

Topshak TS-SD1 is the cheapest vibrating sander for only 9,63 € with 12 sandpapers and a dust container