China has discovered a new technology for a manufacturer of 5G processors. They can become a market leader

There is no doubt that it is just beginning 5G technology is a very hot topic in a technological environment. However, China is preparing a new laser lithography, which is to help dominate the segment of upcoming 5G processors.

Infamous from the beginning trade war there have been several significant technological developments between the US and China, especially in the smartphone segment. The US is increasingly restricting the Chinese company Huawei and lobbying other countries as wellnami, which results in the drive for autonomy of several Chinese companies. 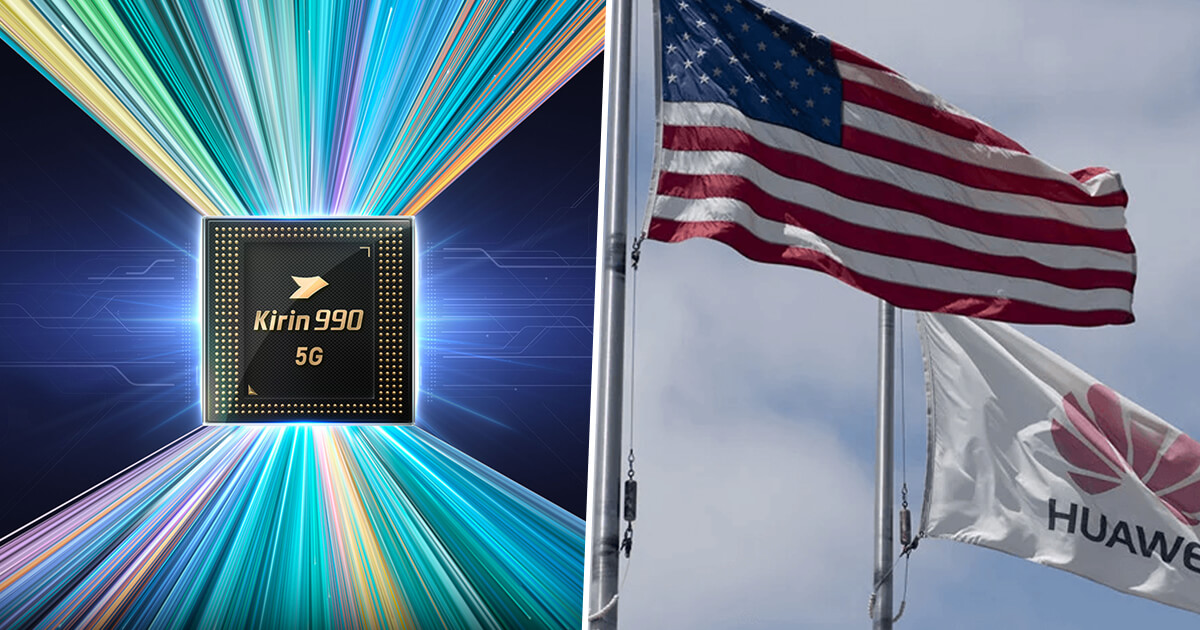 Now China seems to be responding to the political struggle and wants to become a leader in the production of 5G processors. The Suzhou Institute of Nanotechnology and Nanobionics under the Chinese Academy of Sciences (Sinano) and the National Center for Nanosciences and Technologies have made important discoveries related to the very high accuracy of laser lithography.

For better explanation, lithographic machines play a very important role in the production of chips. How? Especially in terms of characters on the plates, which are then used to place the components themselves. One of the biggest breakthroughs was the EUV standard, which creates extremely thin characters.

So far only theory

However, the discovery of new litrographic technology is still in theory. To make a project for new 5G processor became a reality, it will require considerable funding and years of research. Compared to the competition, Chinese companies are still lagging behind in terms of chip production.

However, the discovery of this new technology is a significant step forward for the country. According to the information available, the company ASML, The world leader in lithography and a monopoly on the market, was recently blocked by the Dutch government due to the sale of machines to Chinese customers, under pressure from the United States. 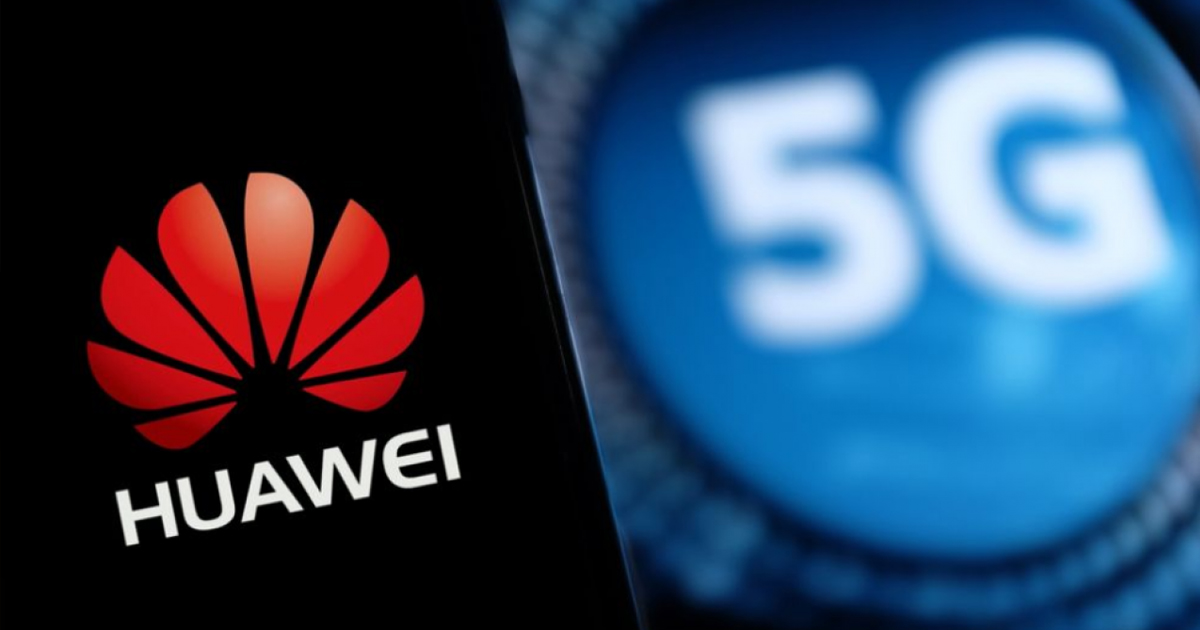 The largest Chinese company in the segment, SMIC, still manufactures its processors with only the older 14 nm technology. While segment leaders reach for 5 nm technologies, including upcoming processor models such as A14 from Apple or Kirin from Huawei.

However, if chip development in China continues at a rapid pace, combined with the right investments, several companies, including SMIC use the latest and most advanced technologies to make chips. It will also be an advantage not only for China, but also for manufacturers in the country, such as Huawei.

OPPO is preparing 125 W Super Flash Charge technology. It will be presented on July 15