US Finance is helping Brazil buy 5G technology from Huawei

This week, we learned from a Brazilian diplomat that the US government has decided provide a fund for telecommunications companies in Brazil and other countries to buy 5G technology and equipment from Chinese Huawei.

The US government thus wants to weaken the Chinese giant's activity in other markets, which clearly confirms the deepening of some economic war. They consider Huwei to be an unreliable and dangerous company.

US interests in other countries are common. But now it will affect Huawei again, which already operates in Brazil over 20 years. The latest want to help various telecommunications operators to buy 5G equipment and overall this technology. 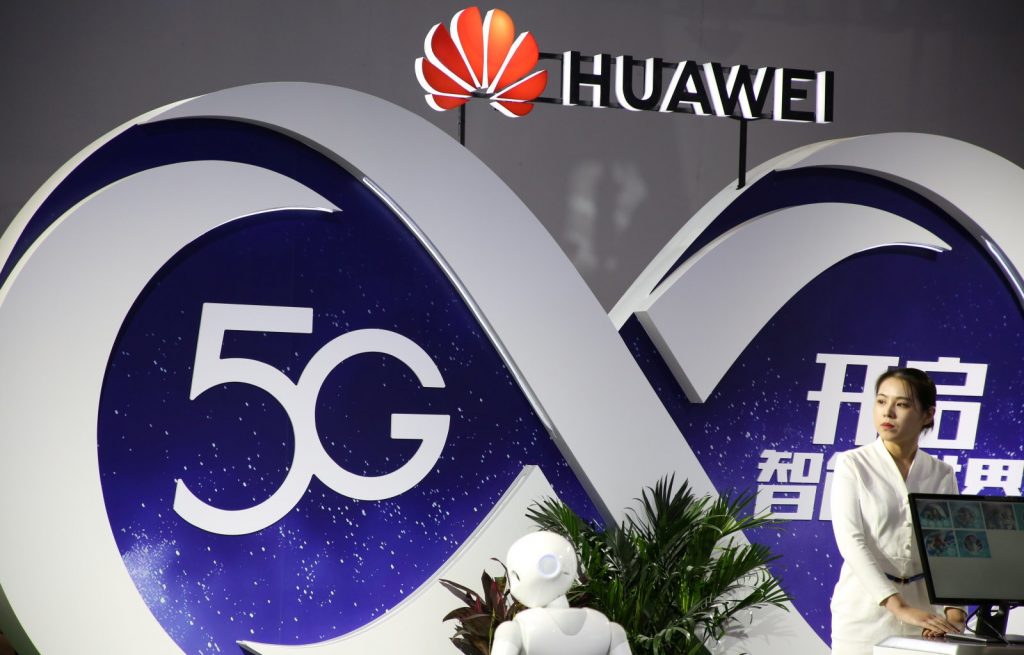 That would logically mean withdrawing Huawei from these markets. Because the US government considers it untrustworthy, they want to weaken its operations. According to Ambassador Todd Chapman, it is possible to look for an alternative in building a 5G network through companies such as Nokia, Ericsson and Samsung.

The fund comes from the International Development Finance Corporation (DFC), a government agency that funds private development projects. Chapman added that Huawei is considered an untrustworthy company and especially as a partner in building 5G networks, despite being the largest telecommunications operator in the world. 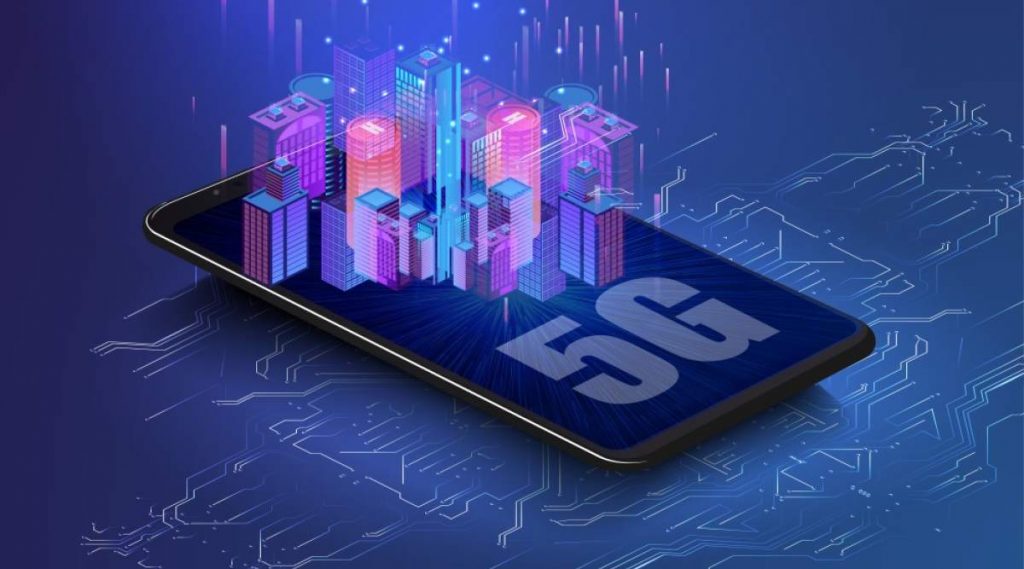 However, Huawei has been operating in Brazil for a long time and cooperates with local operators such as Telefonica Brasil SA, TIM Participacoes SA, America Movil's Claro and also Oi SA.

These steps by the US government suggest nothing but a further deepening of the conflict and economic war. We've seen it before ban on chip supply from the largest supplier TSMC for Huawei, or a ban on the use of Google services. The latest is therefore about limiting the operation of Huawei in the sphere of 5G.

Just a day old Realme XT smartphone exploded in India. The manufacturer claims that this was an external force