It's no surprise that Qualcomm's flagship processors are the most powerful every year. The most expensive Android smartphones are currently equipped with one of a pair of almost identical models. The latest Snapdragon 875 coming soon. 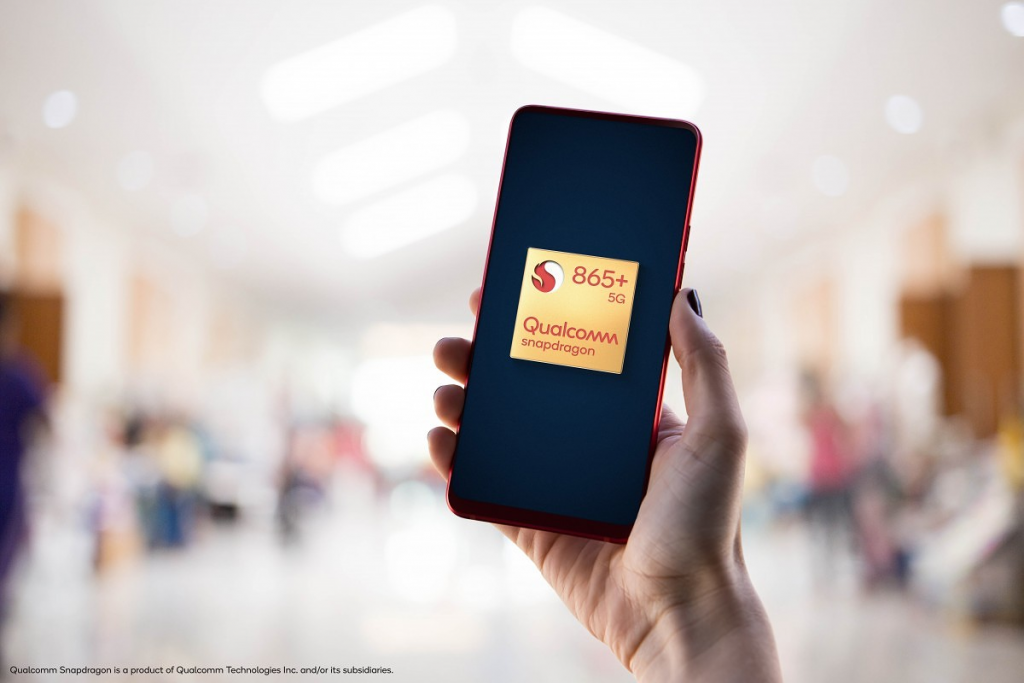 Both processors are manufactured with the most modern 7 nm production technology so far. And we should see their successor soon, who will be using flagships in 2021.

Snapdragon 875 is already on the horizon, it will come later this year

The American company used to introduce new flagship processors at the turn of the year. It will not be otherwise in this case either. Qualcomm Snapdragon 875 should be introduced already December 1 this year.

Once again, it will be the absolute top in the field of processors and the best and most powerful that will be on the market. The show takes place every year in Hawaii, but this attractive destination will be left out this year. Everything will happen online due to a coronavirus pandemic. 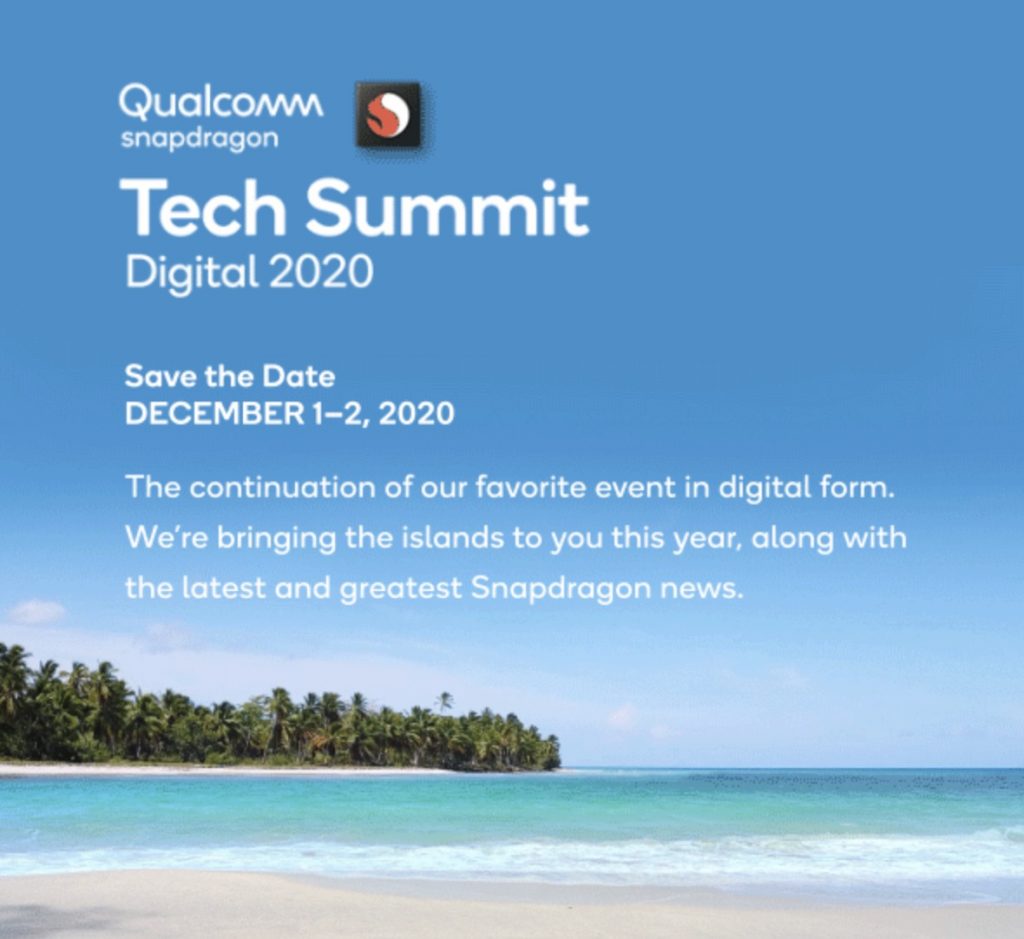 The first smartphones with a new generation processor should be launched in February next year. This is the time when the biggest technology companies get used to presenting their flagships. New processors are expected to come in several versions, and those with the "Lite" attribute will also be missing.

The first processor made by a 5 nm manufacturing process?

A breakthrough could also come in the production process. The current peak is 7 nm, but in the case of Snapdragon 875 it is said at 5 nm. The same goes for the new iPhones, which are just around the corner. An Apple A14 Bionic processor should be prepared for these, which should also be produced by a 5 nm production process.

Even Samsung let it be heard that their new Exynos would be a real surprise. It should be even more powerful than the mentioned Snapdragon 875. This would certainly please many fans of the brand in Slovakia, as the current Exynoses are less powerful, more energy-intensive and overheated.

BlitzWolf BW-BR4 has a Bluetooth transmitter and receiver function and a duration of 17 hours. New coupon in EU stock

You can also connect this Audew 10 L refrigerator to a car, it has an LCD display, low weight and availability in CZ stock