The Qualcomm Snapdragon 888 has been officially introduced: It will be the most powerful 5G chip in the world

In the technological field, the year 2020 was mainly in the spirit of microchips. More specifically, they were the manufacturer of computer processors, AMD. Apple is also building on Intel with its ARM chipsets. But we must also mention the American giant Qualcomm. He officially introduced the Snapdragon 888 processor.

Qualcomm Snapdragon 888 is officially in the world 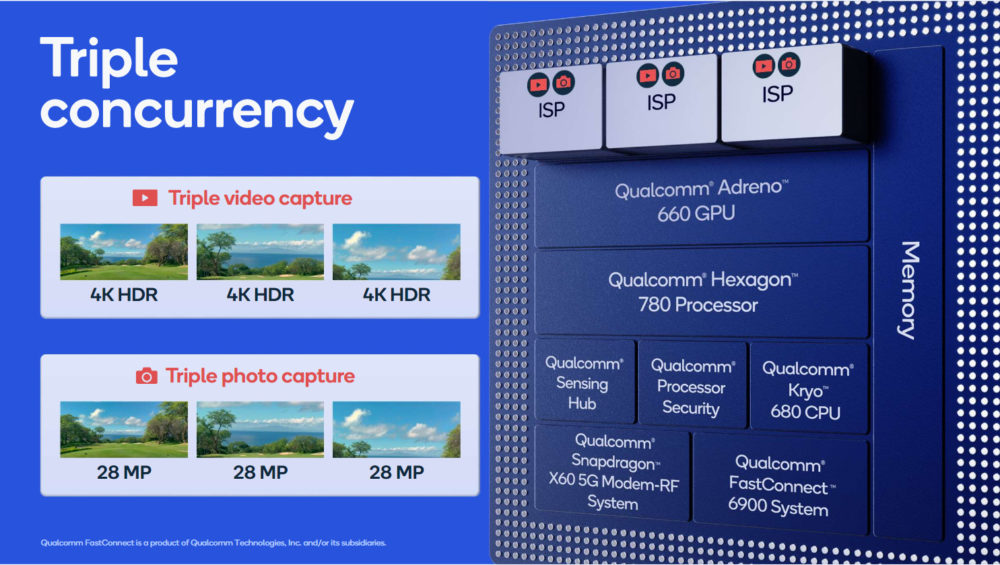 Nowadays, of course, in the case of a high-end chipset, there can be no lack of support for the most modern fifth-generation (5G) mobile networks, improved aspects of artificial intelligence or advanced image processing capabilities.

The fact that the Snapdragon 888 is a truly state-of-the-art processor is underlined by 5 nm manufacturing technology. The novelty is suitable for practically all groups of users - from mobile game players, through developers to those who care about the quality of the photos taken. 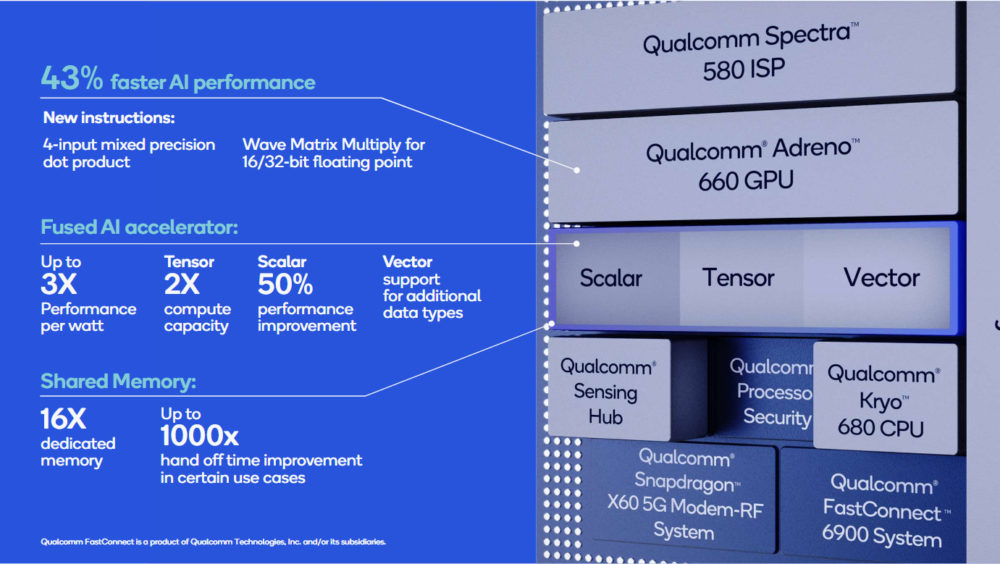 The question remains whether the eight will be a lucky number for the American Qualcomm. He decided to name his flag chip truly symbolically. We bring you a brief table with the basic parameters of the new chip, in which you will learn other specifications of the presented novelty.

The novelty is strong in several respects

In terms of connectivity, we would like to mention 5G support again. FastConnect 6900 technology also includes WiFi 6, WiFi 6E and Bluetooth 5.2. It also includes the Bluetooth LE Audio standard for wireless audio transmission. For players, there is Snapdragon Elite Gaming, which comes with Qualcomm Game Quick Touch. 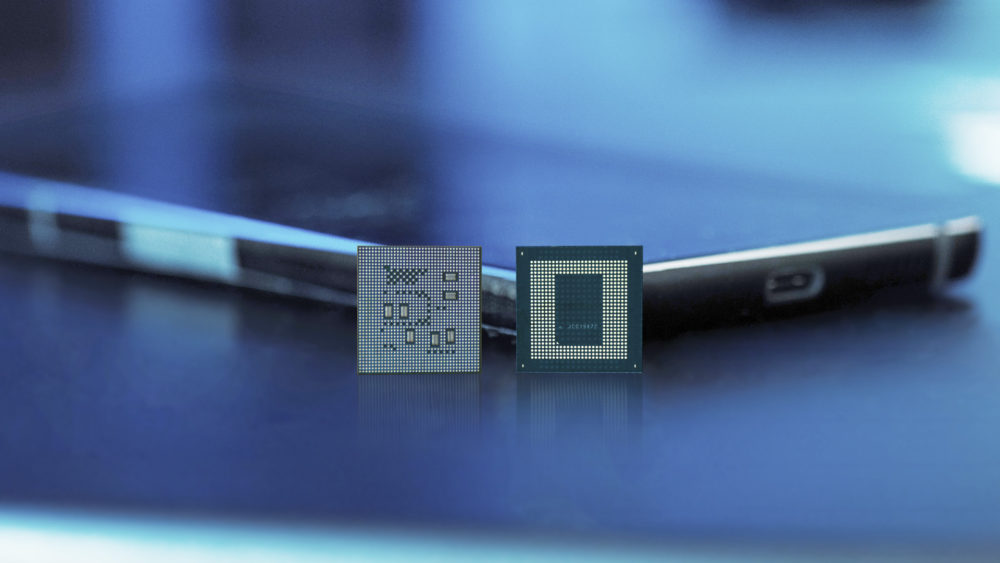 These are functions that allow a high response to touch. Playing at 60 fps is a 20 percent improvement, while players of 120 fps titles can look forward to a 10 percent improvement. This is not an extremely significant step forward, but we are glad that it has taken place at all. 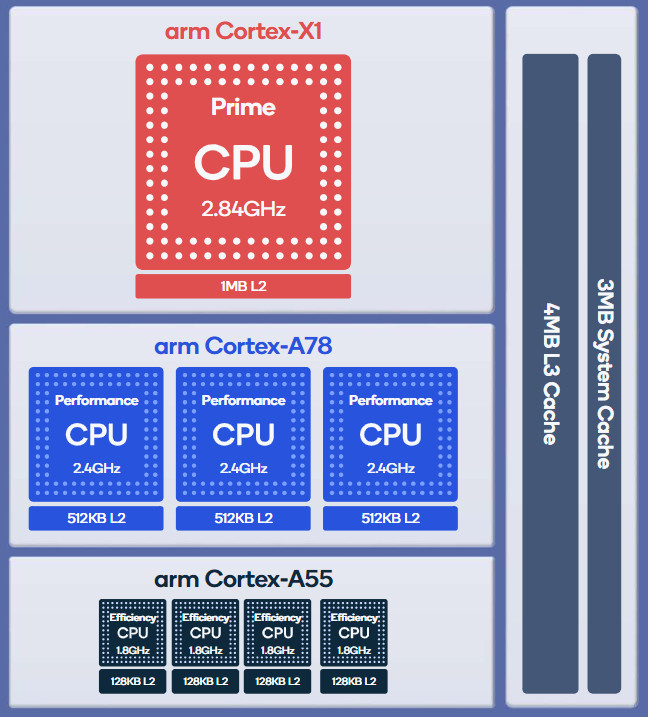 Snapdragon 888 allows other possible improvements in the photographic capabilities of smartphones. The chipset is capable of processing three concurrently recorded videos in 4K resolution and HDR. The same goes for creating photos. Three photos with a resolution of 28 MPx can be processed at one time.

In conclusion, we will mention that the first phone to feature the integration of this chip is the Xiaomi Mi 11. We think that you should look forward to the arrival of phones with the Snapdragon 888 processor along with nami. These will be really interesting pieces.

Teclast P10SE is probably the cheapest Android 10 tablet on the market. In the Czech warehouse it costs only 72 €