This is the Nubia Red Magic 5G Transparent Edition. It has up to 16 GB of RAM and a transparent back

Mark Nubia only recently introduced its new representative of the prestigious class of smartphones. He is a model Red Magic 5G Transparent Edition, which, in addition to its interesting, transparent back, also attracts with its top parameters. This phone probably has even more RAM than your computer or laptop!

First of all, we will mention the fact that the smartphone is (so far) intended for sale only for the domestic, Chinese market. The device is standing 5 Chinese yuanwhich is approximately $ 735, respectively €649. Its sale will start already June 14th. 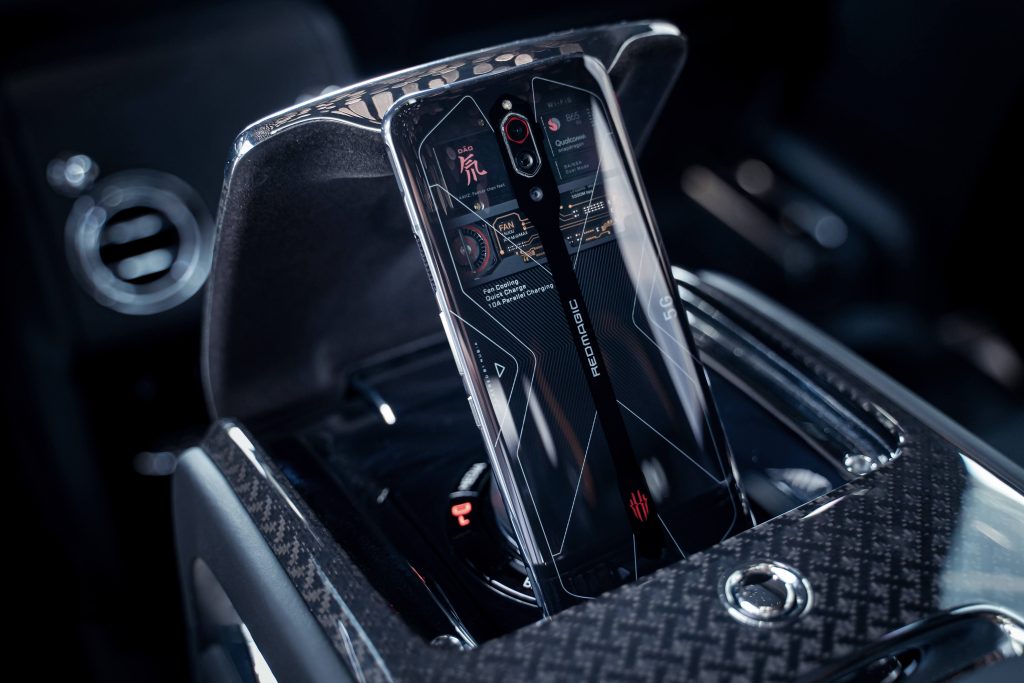 But let's now say something about the specifications of this really interesting smartphone. Nubia Red Magic 5G Transparent Edition It boasts specifications like few mobile phones.

In addition to its prestigious appearance, it also attracts 16GB LPDDR5 RAM in the highest possible design. As the name of the device itself suggests, the rear window is transparent, but on the other hand, you will not see the actual components below it. It's just a sticker.

Competitors did the same Xiaomi, in the case of transparent editions of models Xiaomi Mi 8 a Xiaomi Mi 9. These variants are known as Explorer Edition.

What would it be like to have a really bloated smartphone with such a price tag if it didn't currently have one of the most powerful processors for mobile devices in it? Qualcomm Snapdragon 865.

By the way, the phone was also dismantled by the well-known Youtuber JerryRigEverythingso if you Nubia Red Magic 5G Transparent Edition very interested, we definitely recommend you to take a look this successful video. 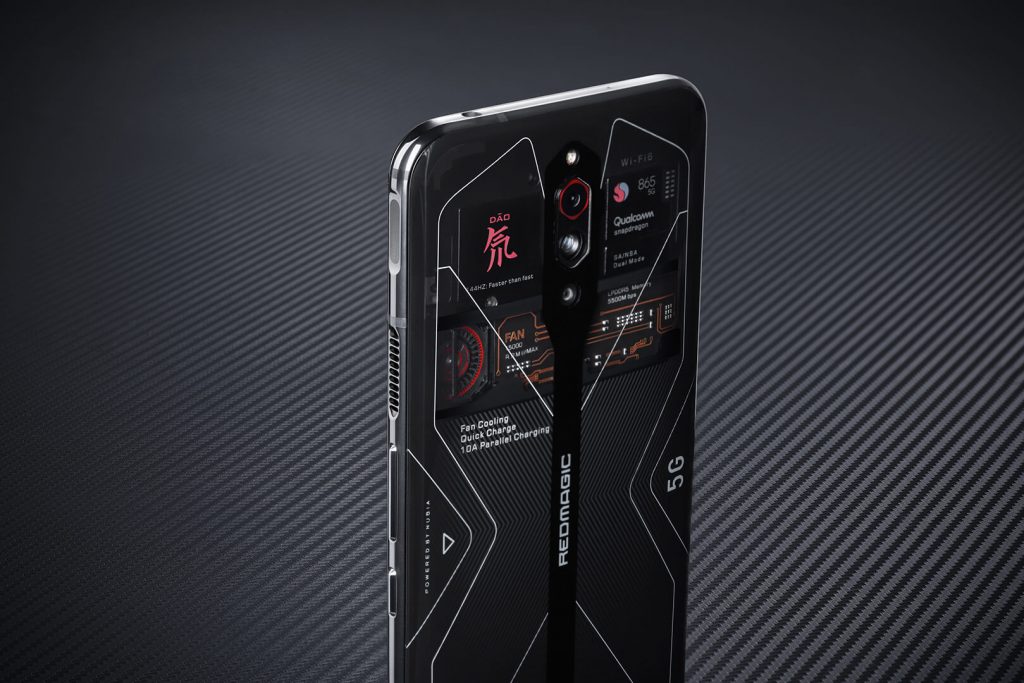 Even though the back looks really decent, many may be disappointed by the information about its iniquity. Other features of the smartphone are practically identical to those in the classic variant without an addition Transparent Edition.

So the front is clearly dominated by a massive, 6,65-inch AMOLED display, with a currently record refresh rate 144 Hz. Beneath it is also a security feature, in the form of a fingerprint scanner. 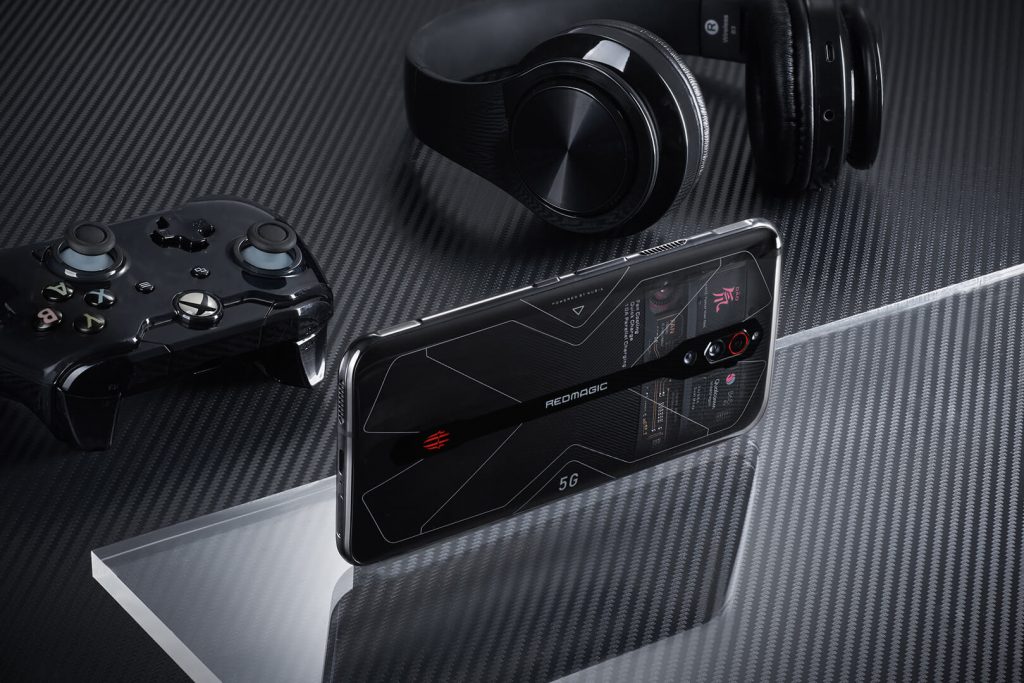 It is also interesting to integrate a small, but quite noisy fan to cool internal components while playing games. When it comes to cameras, the user can look forward to the main sensor with resolution 64 MPx.

The company does this with two other sensors, whose resolutions they make 8 MPx a 2 MPx. In the end we will find at the end 8 MPx Selfie camera.