We know the approximate prices and Bluetooth certifications for OnePlus TV

OnePlus has been giving us a few days gradually reveals information about their new affordable OnePlus TV. The latest we know their approximate price and Bluetooth certifications for their drivers.

Of course, we already know that these new smart TVs will unfortunately only be targeted at the Indian market, as will their previous OnePlus Q1 and Q1 Pro models.

Peter Lau, the company's CEO, has already told us that the new televisions will be introduced already July 2 this year. On the contrary, with the passing of the days, news are added, the latest being the approximate price. 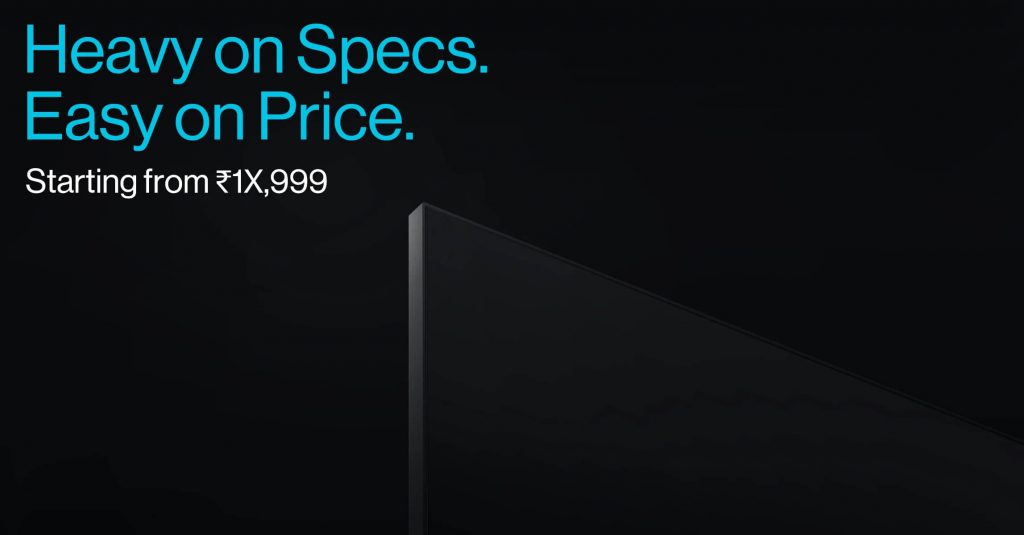 The price image shows the value 1X 999 Indian rupees. So OnePlus does not want to tell us the real amount immediately. So we can guess at what price he will stop at the official performance.

Much cheaper than its predecessors

So Pete Lau and his company are fulfilling what they promised. They want to bring affordable television, which is clearly confirmed by the latest revelations. Compared to the prices of previous models, this is a big step forward. 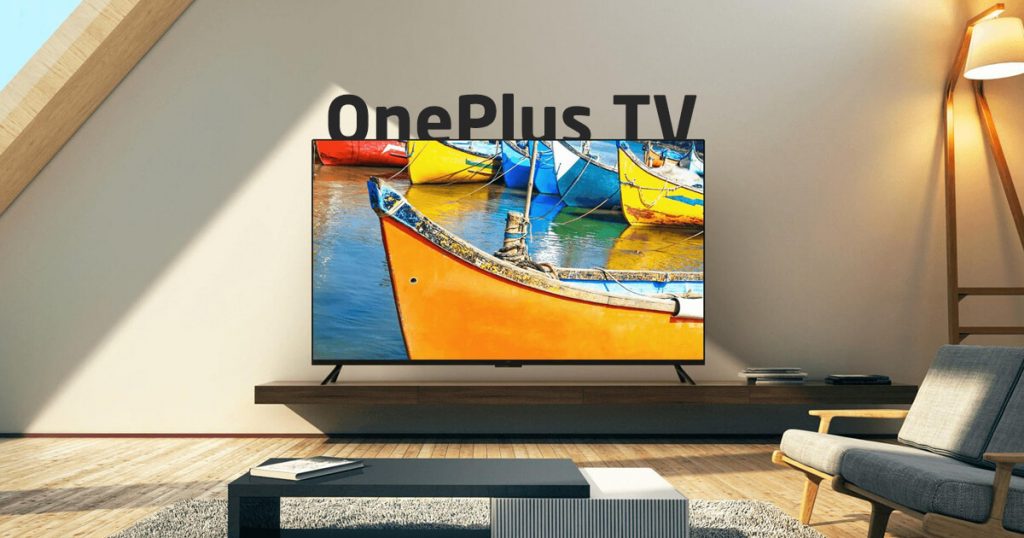 OnePlus TV Q1 was given a price tag of around 815 € / $925 and the improved OnePlus Q1 Pro model up to even 1 € / $1. It was undoubtedly a premium smart TV. However, the Chinese company wants to diversify its portfolio, which is also a logical market, in order to still be competitive.

An interesting fact is also Bluetooth certification for controllers of individual sizes. From this we had the opportunity to deduce that the smart TV comes in a 32 ″ (designation 32HA0A00) and 43 ″ (designation 43FA0A00) diagonal.

It also whispers about technology sharing s Realme. Because their smart TVs have both 32-inch and 42-inch diagonals. It would be a logical step, as they are sister brands under the BBK conglomerate.

Huawei P50 is already in the process of preparation. He wants to keep the lead in DxOMark