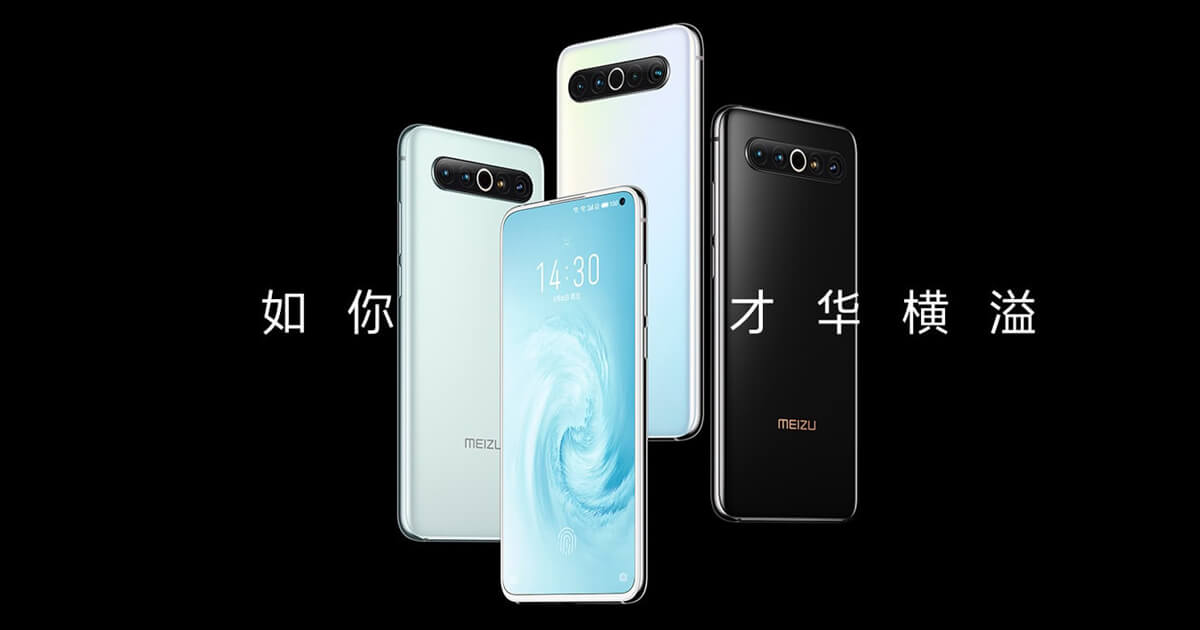 We have been waiting for Meizu's new flagship for a long time, also thanks to their gradual discovery of parameters. Today, however, two smartphones are officially introduced: Meizu 17 and Meizu 17 Pro.

This article summarizes all the important specifications of both models.

Most manufacturers arrange their cameras vertically, but Meizu has chosen a different design. The four sensors are arranged in one row next to each other.

The model was given a soft green color, white and black. The basic model, in turn, has a gradient of white, gray and dark green.

It is top for the model

Meizu 17 Pro can be especially proud 90 Hz Super AMOLED a display that ranks in the highest class. The sampling frequency is 180 Hz, the display has a diagonal 6,6" and very thin frames with perforations in the corner. The resolution is 2340 x 1080 px. 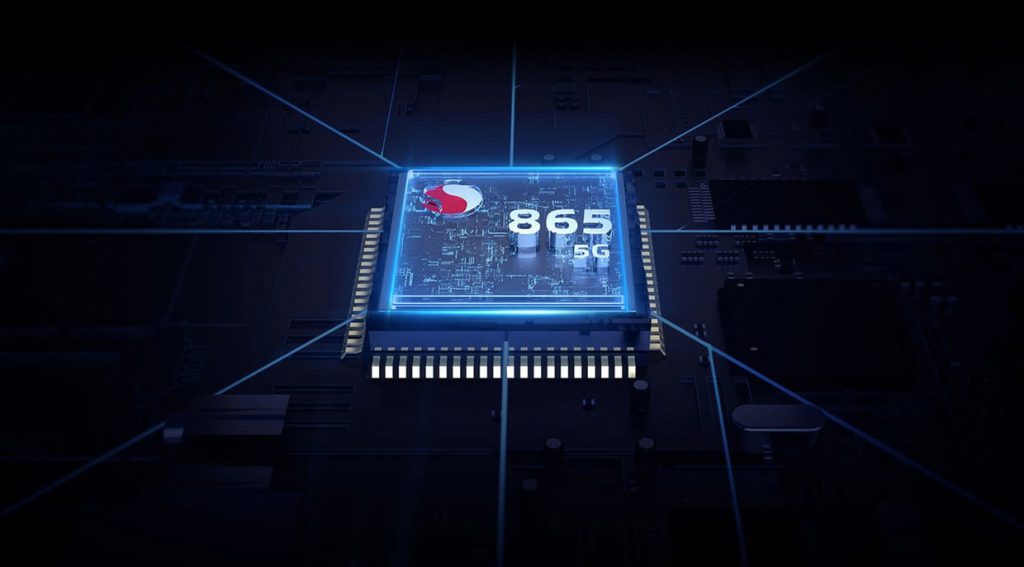 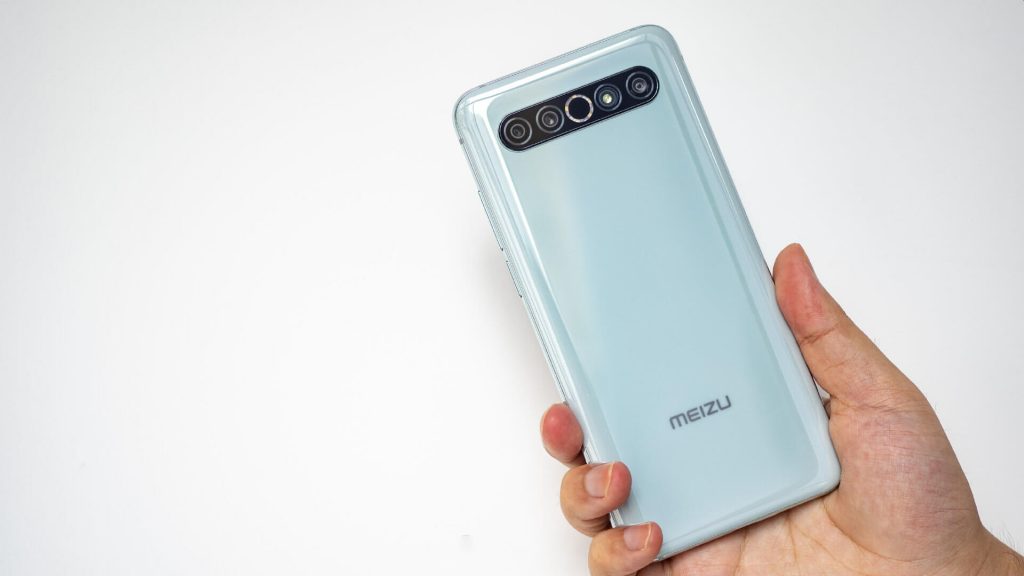 The front selfie camera received 20 MPx, it has AI functions and HDR. Video can be created by a smartphone in 4K at 60 fps.

The battery has a capacity 4500 mAh and supports 30 W fast charging. The version also boasts haptic vibrations or quality super linear stereo speakers, which we are about they have already written.

However, this version also supports wireless mCharge 27 W charging. It can charge 47% of the battery in just 30 minutes. It also contains faster LPDDR5 RAM, Meizu 17 only has LPDDR4X.

For the model, however, he also received better processing of the back. Ceramics with a special processing technology were used. The basic version has only glass on the back. There is also a lack of camera improvements.

The basic model is cheaper

As usual, the manufacturer presents a flagship with two versions. Meizu did the same and their basic version has the same design, but some parameters are poorer. 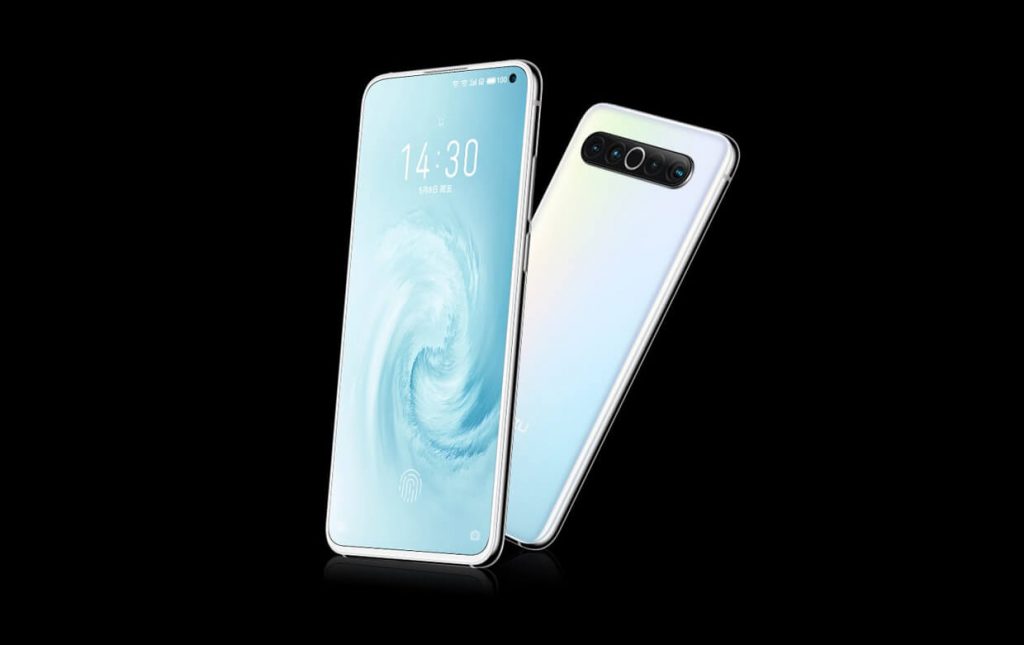 The battery has capacity 4500 mAh and also fast 30 W charging. However, wireless is missing here. It also features super linear stereo speakers and haptic vibrations. Both versions also have NFC. 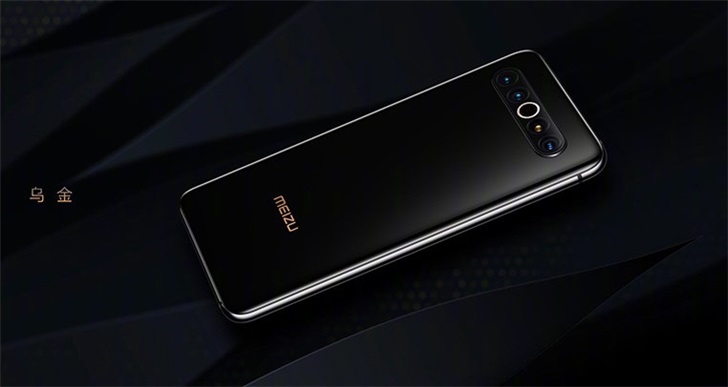 Prices are not bad at all

However, these prices are set for the Chinese market, which always has them slightly lower. We will monitor their availability at global resellers, so be sure to continue to monitor us.