The Meizu 17 has confirmed stereo speakers and a 90 Hz AMOLED display. We also know the price

Already May 8 / May The flagship series of Meizu 17 smartphones will be introduced in China, consisting of the Meizu 17, Meizu 17 Pro and Meizu 17T models.

As is customary at Meizu, various parameters are revealed during the coming days to the performance. New information suggests that we can look forward to a great flag piece. 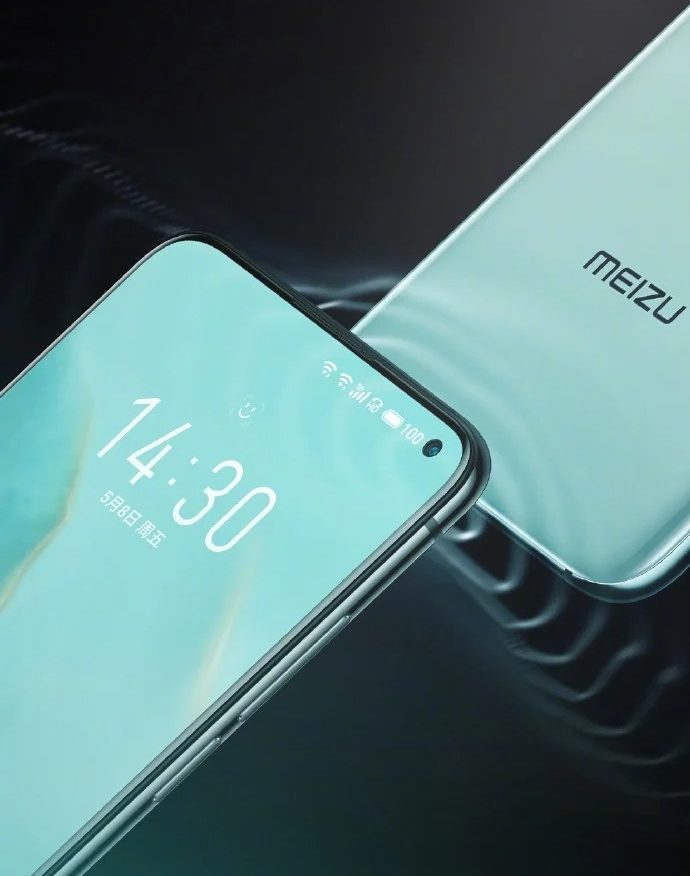 The new pair of stereo speakers addresses the common shortcomings of speakers in mobile phones and improves them, for example.

With the new stereo pair, you can look forward to better reproduction of the mid and low frequencies, but don't forget the bass enhancements as well.

Simply put, the speakers in the Meizu 17 smartphones will be among the best in mobile devices.

On May 1, the company also officially confirmed the implementation 90 Hz Super AMOLED panel in a range of Meizu 17 smartphones. It did so again through the Weibo platform. 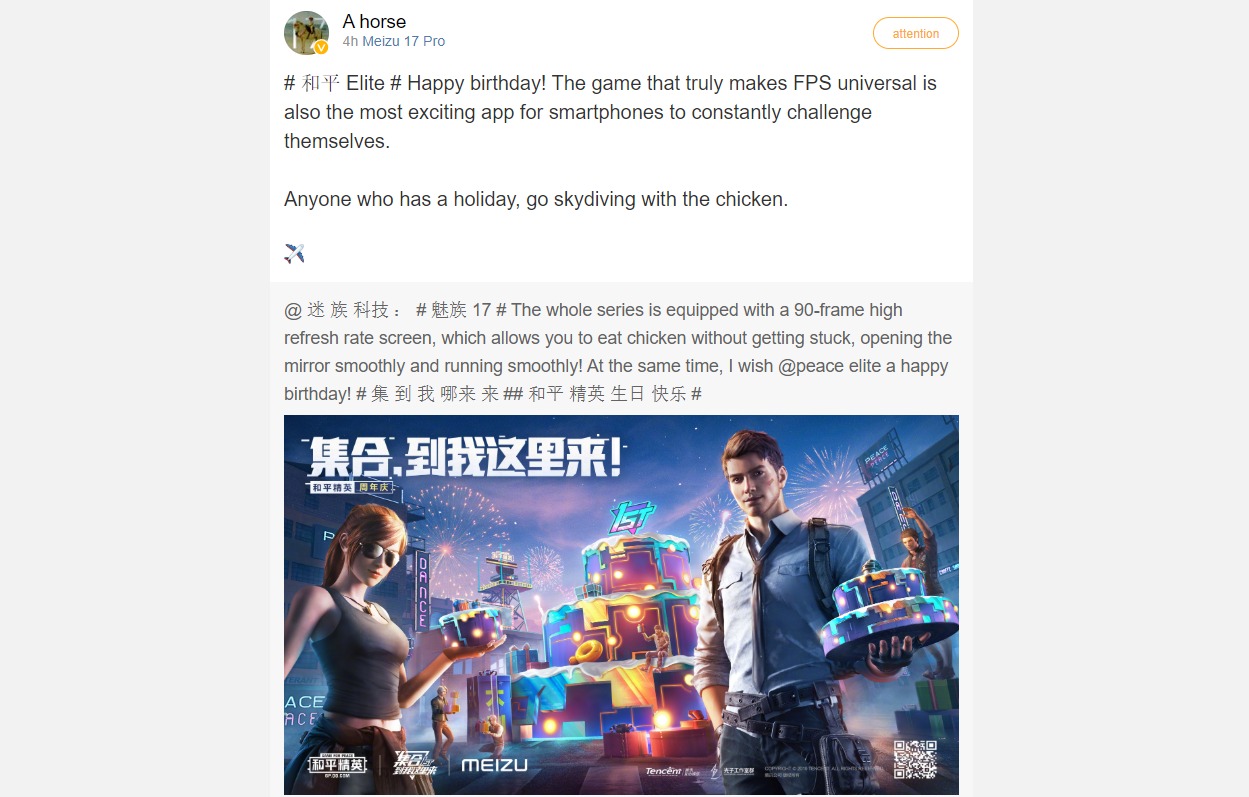 Within Meizu's portfolio, this is the very first series of smartphones with an increased refresh rate.

The screen resolution is expected to be within current standards, and therefore FullHD + (1080 x 2232 pixels). IN 6,7" The display will also have a shot for 32 MPx Selfie camera. 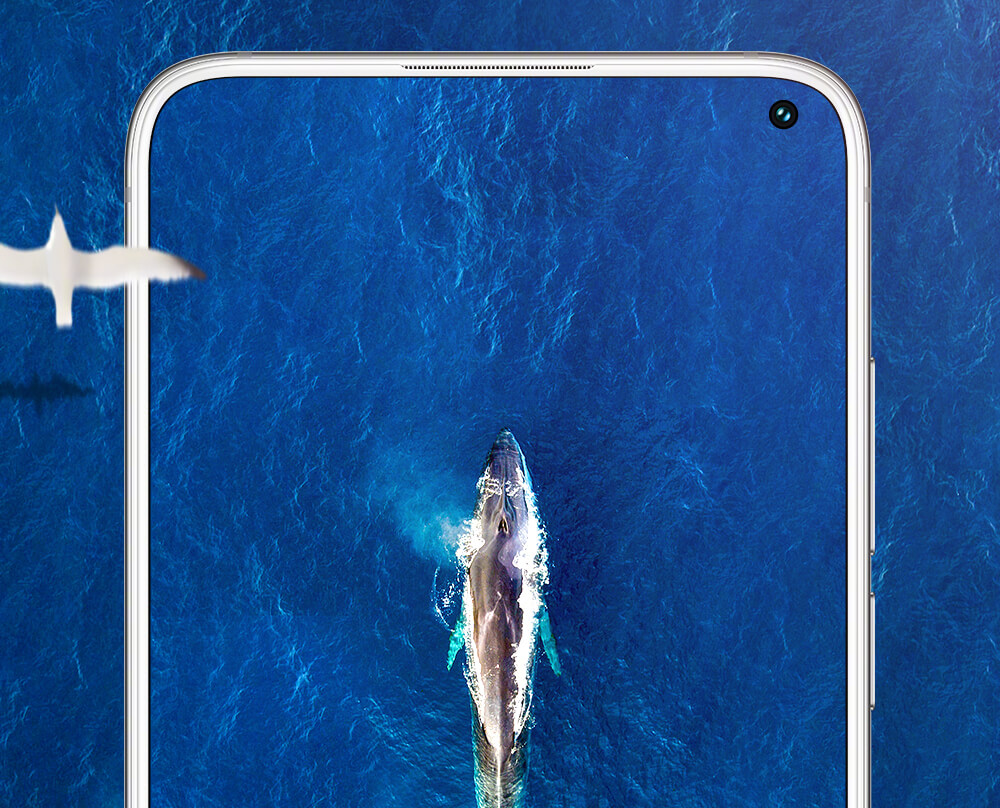 We know from other equipment that smartphones will be powered by a flagship processor Snapdragon 865 with support 5G networks, alongside the fastest L RAM and storage UFS 3.1.

At the back there will be four vertical cameras with a main one 64 MPx Sony IMX686 sensor. The novelty is that the smartphone will support a 3D depth sensor and will probably be a well-known Lidar scanner (LiDAR). 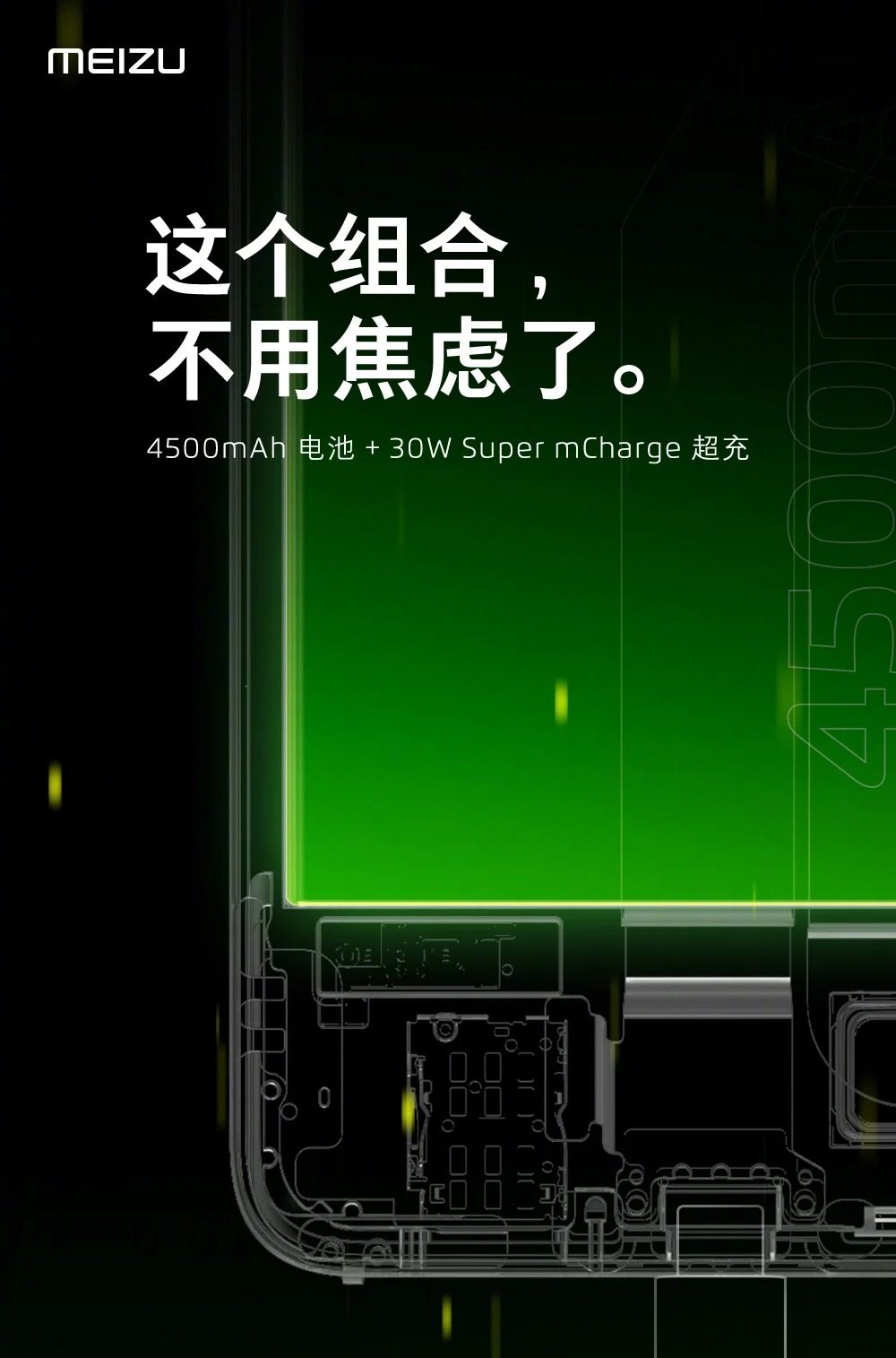 As it is a flagship series, there will also be the latest parameters in terms of battery and connectivity. In smartphones we find Wi-Fi 6, Bluetooth 5.1, or big 4500 mAh battery with support 30 W or 40 W charging depending on the model.

For more information and news not only from the action of smartphones, do not forget to regularly monitor our website and subscribe to articles.

The smartphone market in China is declining. Xiaomi is the worst, while Huawei is doing better