Realme planned to launch a new series of smartphones earlier, no Narzo 10 had to wait due to COVID-19 disease. The original plan was on March 26, later on April 21, but the company has already announced the final date of the performance.

Official date of the performance

The Chinese company wanted to launch the smartphones on the Indian market, but due to the coronavirus that hit the country with great force, Realme had to translate the announcement to the final May 11. 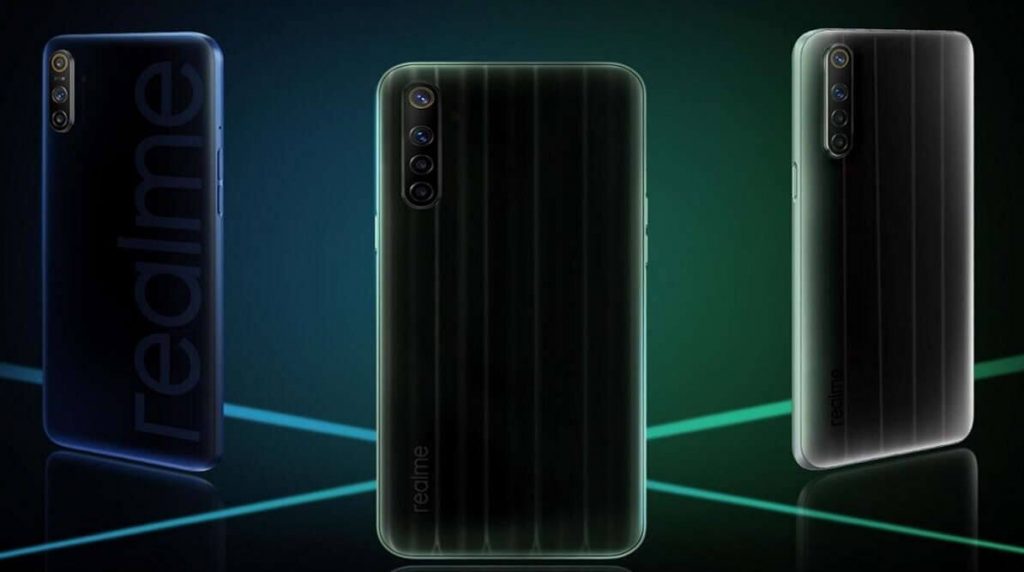 It will happen o 9:00 our time. The performance will take place in the form of a video conference in India.

The specifications have not been confirmed at all yet, but there is talk of rebranding Realme 6i and Realme C3 as Narzo 10 and Narzo 10A. The Indian market will thus have these smartphones under essentially different names.

Narzo 10 is therefore expected with specifications such as 6,5 "HD + display, MediaTek Helio G80 processor or 4 GB RAM memory with 128 GB of storage.

He could also have a major 48 MPx sensor, 8 MPx probably a widescreen sensor and two additional 2 MPx sensors. She could figure in front 16 MPx video camera. There is also talk of 5000 mAh batteries s 18 W fast charging.

The display should remain the same for this version, ie 6,5 "HD + panel. There may be a MediaTek inside Helio G70 processor, 4 GB RAM, 64 GB memory, 12 MPx camera with two more 2 MPX sensors. 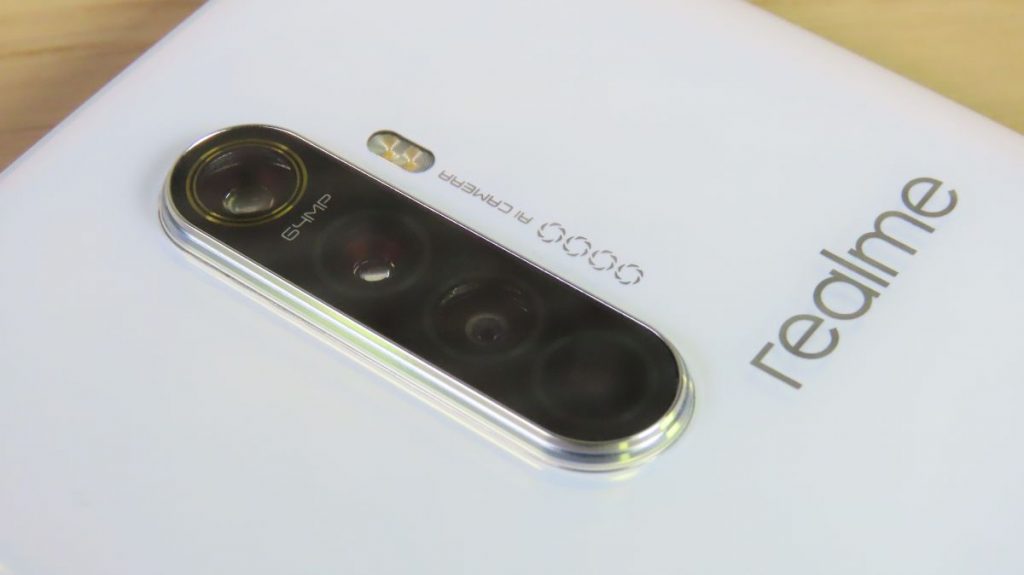 Selfie camera can have 5 MPx and may supplement these specifications as well 5000 mAh battery s 10 W charging. It will be a cheaper and poorer Narzo brother.

Prices are not known, but given the specifications and the target market, smartphones could move up to a price cap of € 200-250.