The month of May / May, as well as others, will be marked by the introduction of new smartphones. We are expecting the arrival of several new mobile devices this month, but we have the first information about the Realme brand.

In the fifth month of this year, it should bring to the market the successor to the Realme X2 smartphone - Realme X3, but the leaks surprisingly also apply to the Realme X3 version SuperZoom.

Based on information from the certified informant "Sundash", we know that the new Realme X3 SuperZoom smartphone will receive a large 4200 mAh battery along with support 30 W fast charging.

X3 SuperZoom will actually use the 4200mAh battery with 30W fast charging support.

The Realme X3 SuperZoom is expected to be introduced along with the base Realme X3 model. Based on the "SuperZoom" extension, we can assume that the smartphone will have improvements in the area of ​​cameras.

The Chinese certification company TENAA recently registered a smartphone with the production designation Realme RMX2142. It is this smartphone that could enter the European market under the name Realme X3. 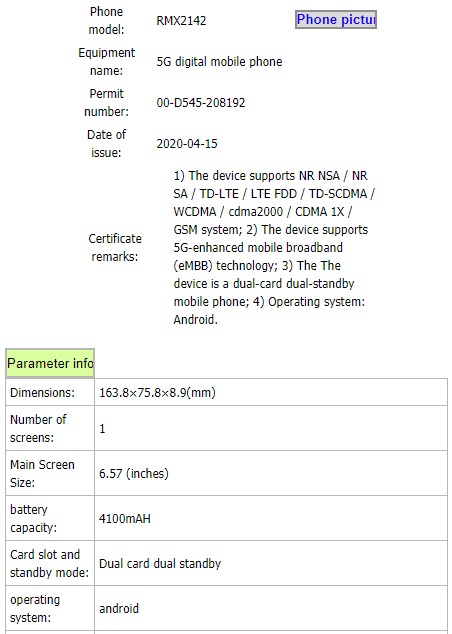 If the conditions are met, the Realme X3 comes with a 4100 mAh battery, a 6,57 ″ display and support for 5G networks. That is why a candidate for the position of processor would be suitable Snapdragon 765G with 5G support.

Some sources state that the Realme X3 will come to the European market as renamed OPPO A92s, which was introduced only recently for domestic China. In addition to double selfie shooting, it would also bring an LCD IPS display with a refresh rate of up to 120 Hz. 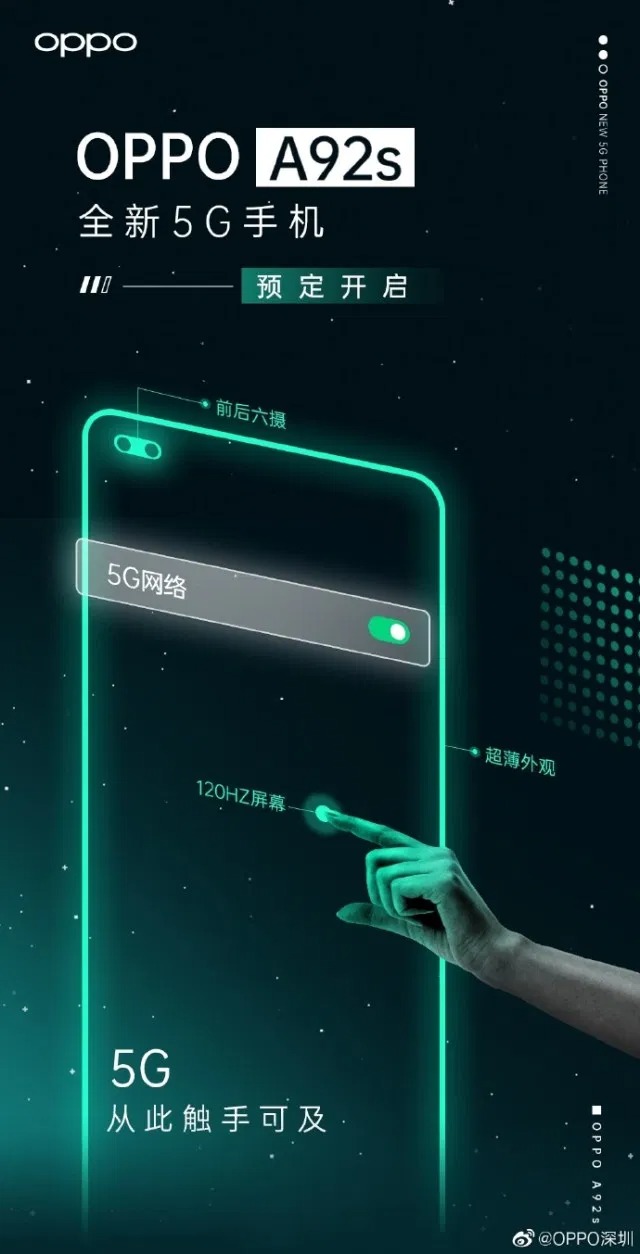 It is interesting that just a few days ago, the Realme X50m model was introduced to the Chinese market. He should come to Europe as the aforementioned Realme X3 SuperZoom.

The battery, support for 5G networks, and the display size of the Realme X3 SuperZoom model are identical to the Realme X50m smartphone, but nothing has been officially confirmed yet. 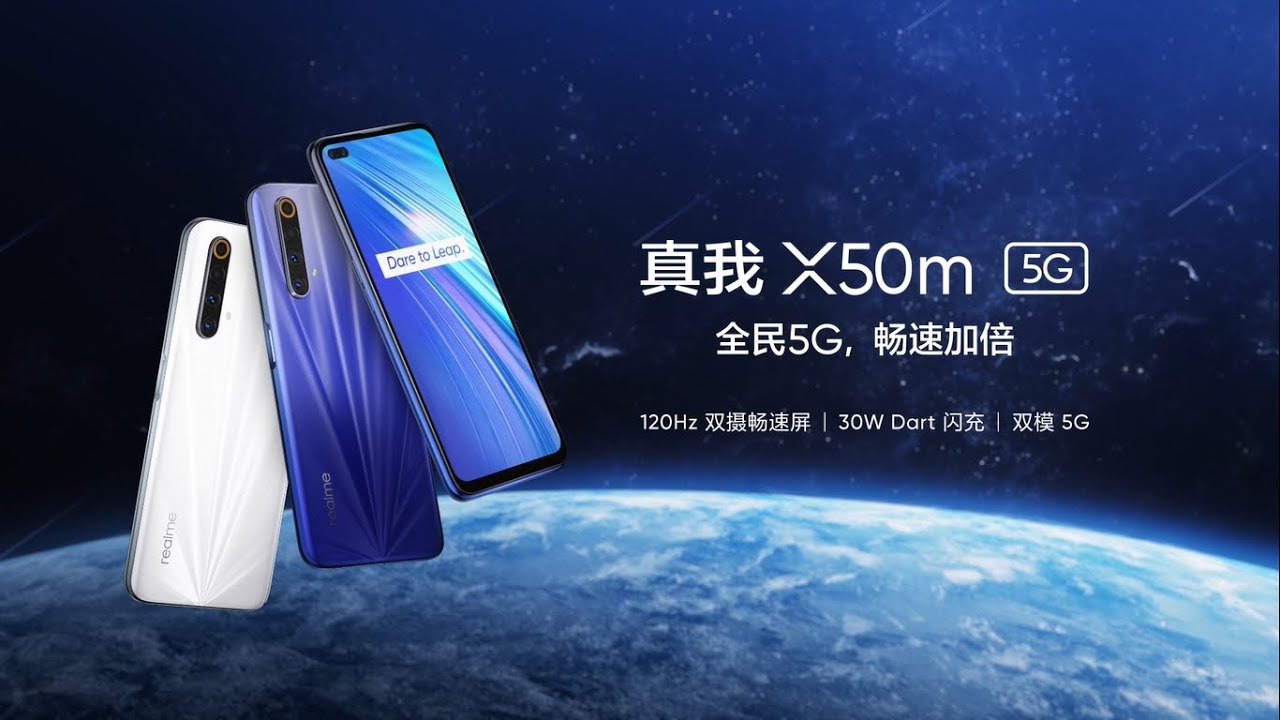 We will honestly follow the whole event around the upcoming smartphones and bring the latest articles among the first.

You can ask for your opinion about smartphones and their prices with nami feel free to share in the discussion below the article. For more hot news not only from the Chinese mobile world, don't forget to follow our website regularly.