The new Realme Race will be a very interesting smartphone. It should come with the flagship Snapdragon 888 processor from Qualcomm, 12 GB RAM or fast, up to 125 W charging.

New series of smartphones from Realme

Realme is no newcomer to smartphones. Although the brand is still not as widespread in our country as Xiaomi, for example, it is a huge success abroad, specifically in its home country.

Slowly but surely, however, Realme's smartphones are also coming to us and there are more and more of them. From low-end models, through the middle class to flagships. 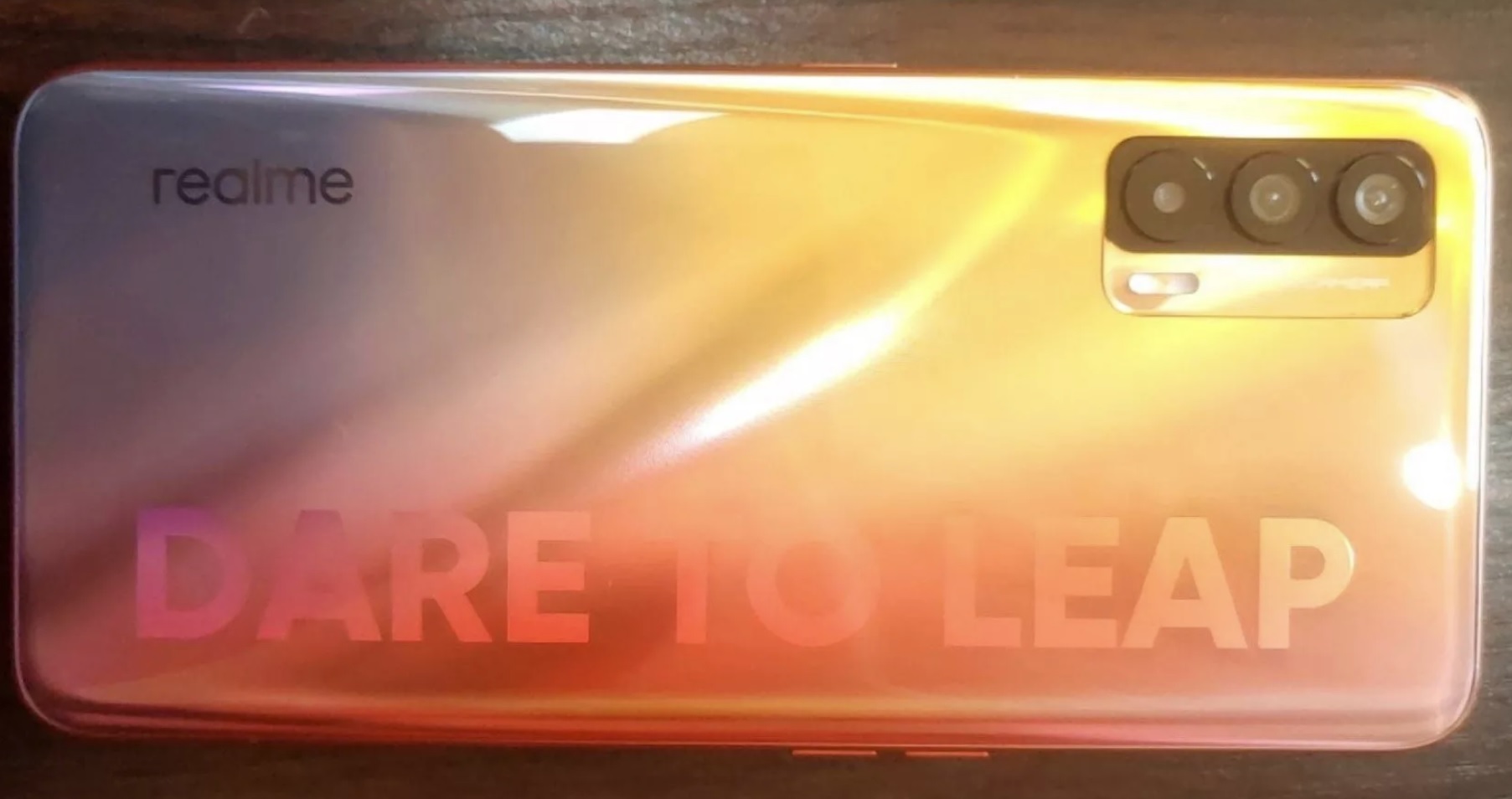 Popular flag series Realm 7 whether X3 It boasts great parameters at a relatively low price compared to the competition. However, Realme recently decided on a new series of smartphones called Realme race.

Along with a new chipset from Qualcomm in the form Snapdragon 888 there is also information on the first flagships for the current year. However, Realme is not the only manufacturer to use the new processor in its upcoming smartphone. Nevertheless, it may be one of the first on the market. 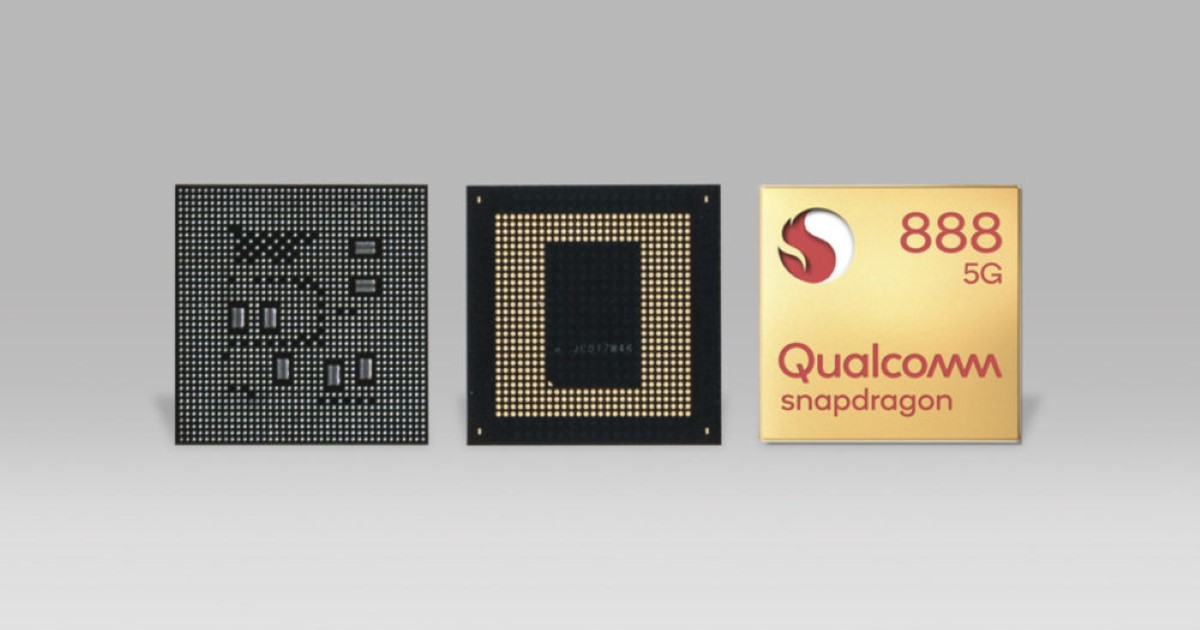 The company makes no secret of the new smartphone at all and promotes it extensively on its profile on the social network Weibo. The advertising banner shows the Snapdragon 888 processor, which will power the new Realme Race. RAM should be present RAM with a capacity of up to 12 GB whether internal storage about capacity 256 GB. 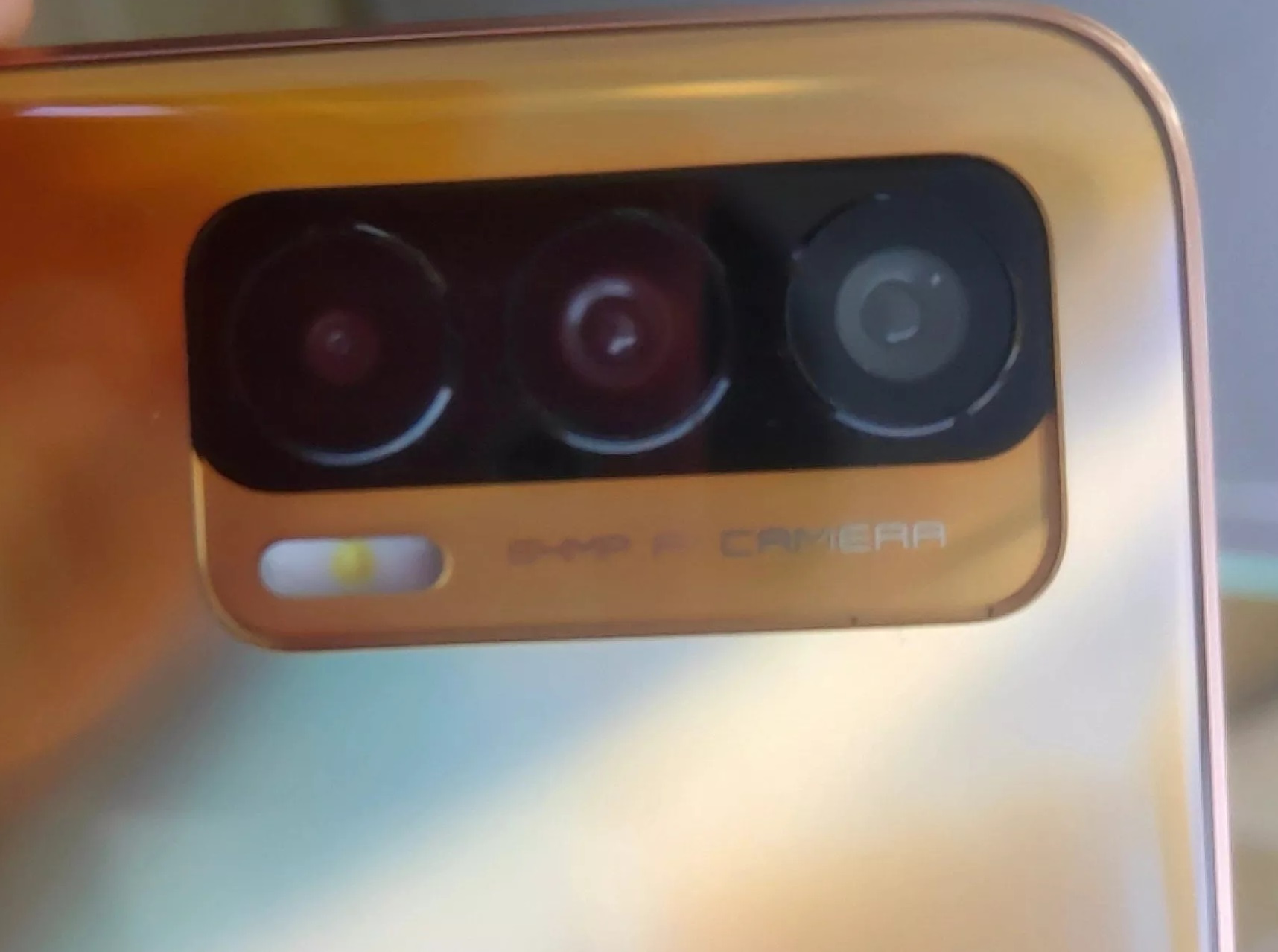 It will not be missing Android 11 together with a known superstructure from the manufacturer Real UI in version 2.0. The smartphone will be equipped with three cameras, of which the main sensor will have a resolution 64 MPx. The remaining cameras have not yet been revealed. 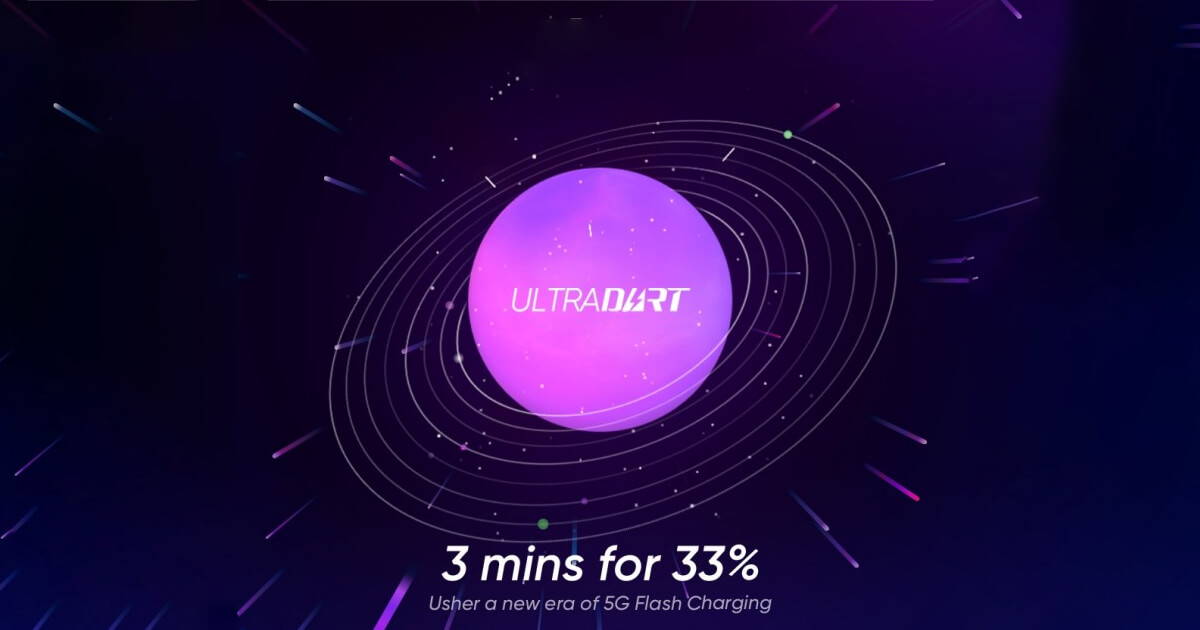 Realme Race offers 4 000 mAh a battery that you charge from 0% to 100% in just 20 minutes. How is it possible? Thanks to the improved fast charging technology called UltraDART the smartphone will charge at up to 125 W performance.

It should be presented in January or February, with its estimated price being 760 USD / 620 EUR.

Lenovo L101 is a new soundbar with an interesting design, two speakers and a low price

OnePlus is working on a competitor for Xiaomi Mi Band Bracelets. When will we see the OnePlus Band?