OnePlus Band will be a new, inexpensive competitor to the Xiaomi Mi Band

OnePlus is working on a competitor for Xiaomi Mi Band Bracelets. When will we see the OnePlus Band?

mark OnePlus you will definitely know. It has been mentioned several times on our website in connection with smartphones, which are iconic for the company for several reasons. Recent reports, however, suggest that the producer plans to visit other waters.

Specifically, we mean the area of ​​smart wearable bracelets / sport trackers. It is speculated that OnePlus could soon introduce its first sports bracelet to compete with Xiaomi and Honor teams.

The new expected OnePlus Band should combine an ideal price-performance ratio. It is estimated that its price should not exceed € 33 / $ 40, from which it is immediately clear that the bracelet has the task of competing with giants such as Xiaomi Mi Band 5. 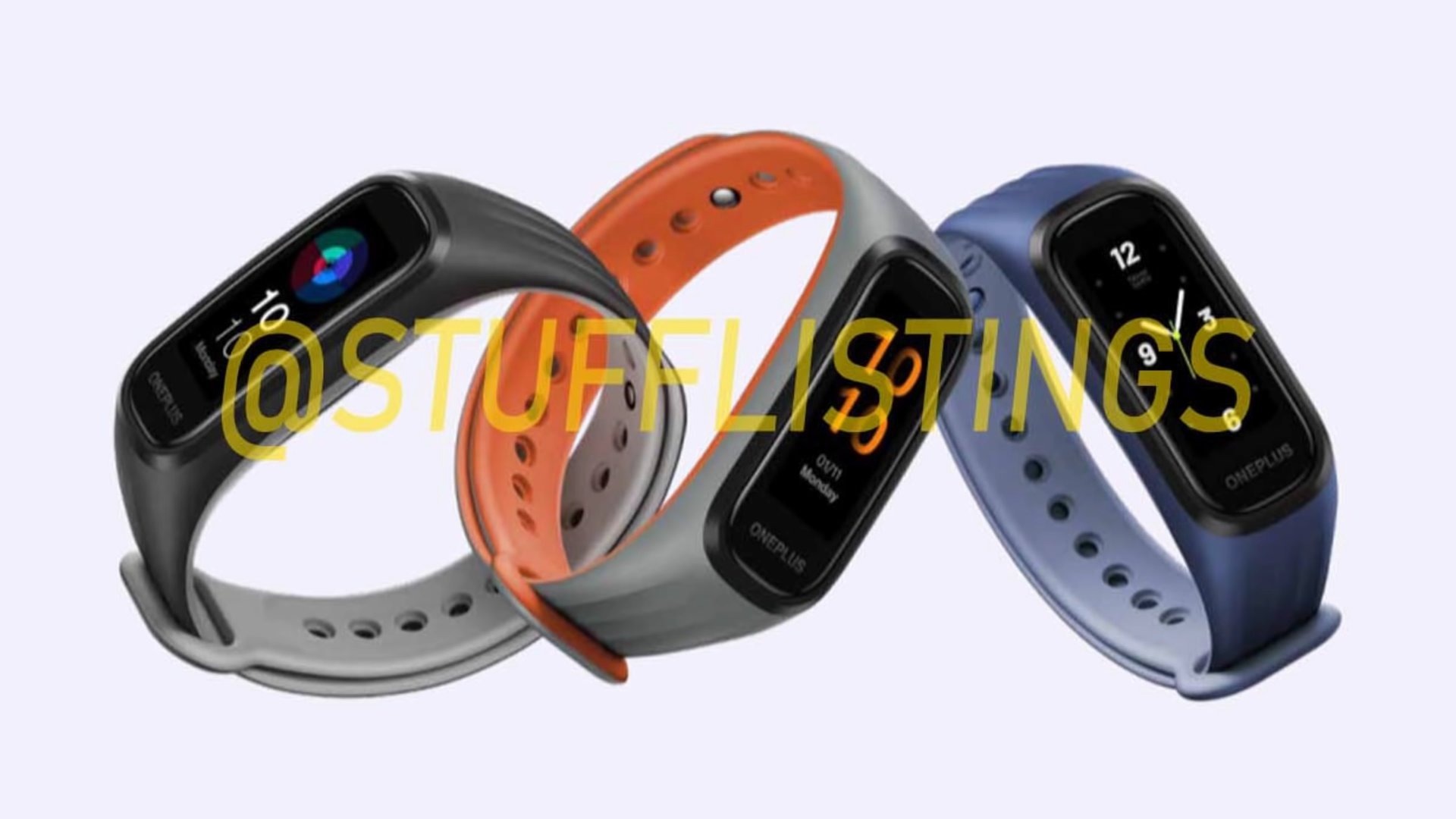 In the picture above you can see the expected design of the sports fitness bracelet from OnePlus. Similarity with Mi Band 5 or Honor Band 6 we cannot deny, but at the same time we cannot say that the design would be ugly or tasteless.

We know very little from the available information. Among the two key and currently known features, the implementation of first-class definitely belongs AMOLED display panel, thanks to which we will see everything in vivid and contrasting colors.

The second, no less interesting factor, is presence large battery. A high-capacity battery should provide us with several days of endurance, but accurate data on endurance per charge is not yet available.

It is possible that the new OnePlus Band will only be a renamed bracelet from the OPPO brand. This information is not confirmed at all, although it logically makes sense. Both brands, OPPO and OnePlus, belong to the Chinese giant BKK Electronics.

From the available news about the new bracelet from OnePlus, that's all for now. We will continue to follow the whole situation honestly and publish the news on our website as well Facebook page.