Recently, many well-known, but also lesser-known, Chinese manufacturers are presenting their smart TVs full of the most interesting features and premium parameters. After the new company, the company will join them Oppo.

Although we still know relatively few specifications, the reason for joy is the relatively close introduction of the new Smart TV. The company's vice president himself revealed that it is Oppo television that will bring what end users want.

On the social network Twitter is under the profile Venkatesh Babu.G discovered a post that refers to the very original specifications for the new upcoming television. We also know that the performance itself will take place in October.

Furthermore, based on the post, we know that Smart TV comes in two sizes, namely 55" a 65". These are relatively standard sizes, which will still provide an excellent viewing experience. Elegance in the form of thin frames is not missing.

In tweet, we can also read that the television will bring support for the retractable front camera. She will have respectable 4K resolution along with support 120 frames per second. Intelligent control or online conferencing will again be a bit more convenient. 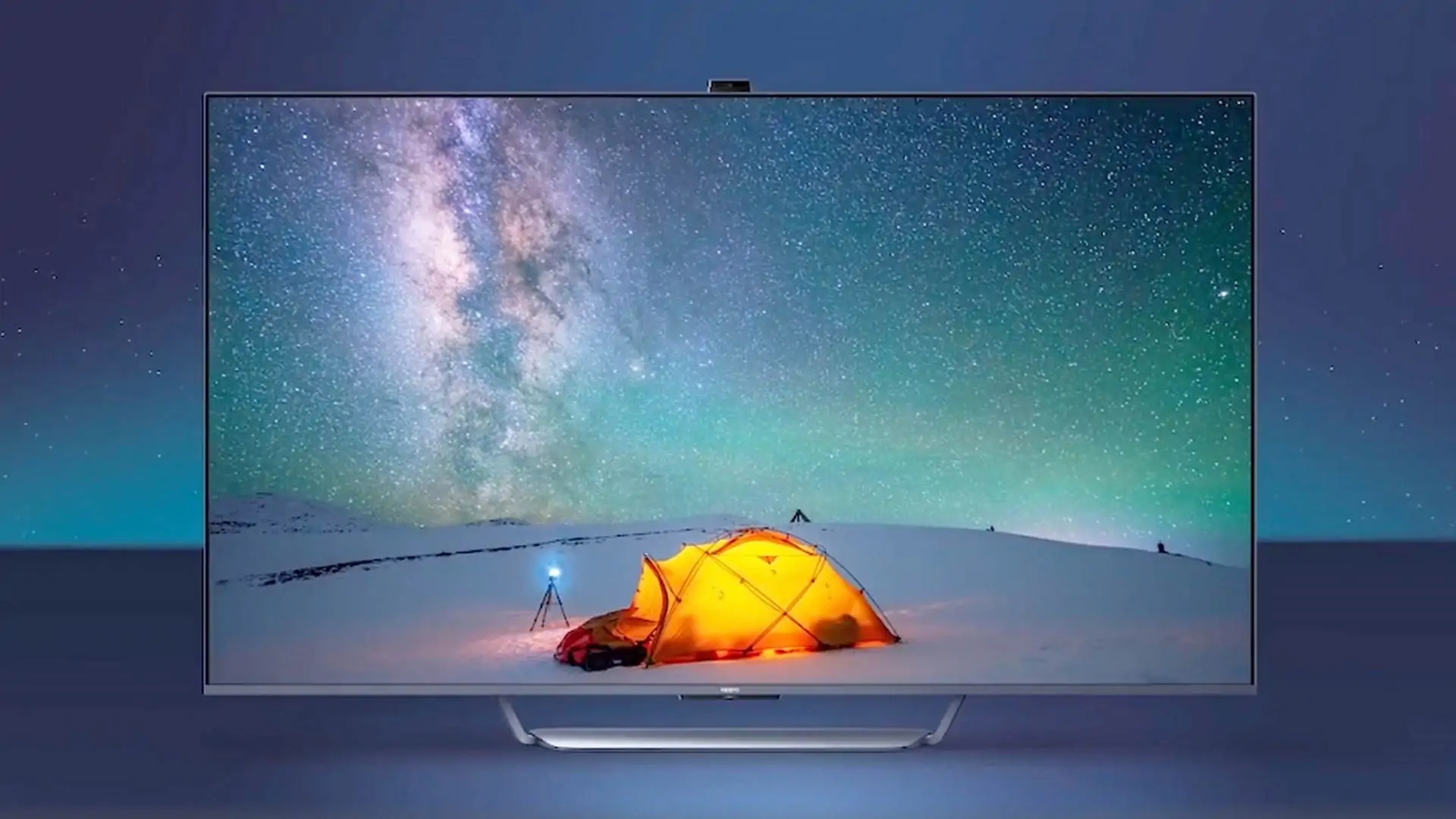 The television already passed the Chinese 3C certification in August this year, so the show is really about to fall. Among the competitors in BKK Electronics, this television will bring quite possibly the most interesting parameters.

Lui Bo, Oppo's vice president, sees great potential in smart TV. According to him, now is the ideal time to turn the experience gained into reality in the form of useful and modern functions and technologies.

Of course, we will watch the whole situation regarding the new television and bring up-to-date information. If you don't want to miss anything important, keep an eye on our website, like ours Facebook page and subscribe to the newsletter below the article.

Huawei Mate 40 reveals the first information. It comes with 5 sensors or a Kirin 9000 processor