A month ago we informed in the article about another potential smartphone from the new Nord range. Newcomer to the company, OnePlus Northwho belongs to the middle class already has a little over two months. Another, so far mysterious model should soon be revealed to us.

OnePlus has said in the past that new Nord series will bring in addition to the first introduced smartphone OnePlus Nord and other modelswhich will expand this new series.

Official Instagram Account Contribution @ oneplus.nord shows a sketch of the company logo. In the description we can see only simple text in the form #ComingSoon, ie "soon".

A smartphone from the series was recently unveiled North part, which could probably be the case in this case as well. Ide o OnePlus North N10 5G, which should be an affordable smartphone. He should also surpass his older brother OnePlus Nord, who started at the price, with his selling price. 465 USD / 399 EUR.

OnePlus's position regarding the introduction of the upcoming smartphone and the subsequent presentation has not yet been heard. North N10 5G will probably be in direct competition with the new Apple iPhone SE 2020 or Pixel 4a from Google.

As for the specifications of the new Nord, so far we only know the following. The smartphone will be available 6,49-inch Full HD + display with a refresh rate 90 Hz. It will be powered by a processor from Qualcomm from the 600 series - Snapdragon 690 5G.

It will second a sufficiently powerful processor 6 GB operating memory RAM together with 128 GB internal storage. Despite the cheapest smartphone, which probably belongs to the middle class, the new Nord is to bring as well 64 MPx main camera sensor. If that happens, it will be the company's first smartphone with a given rear camera resolution. 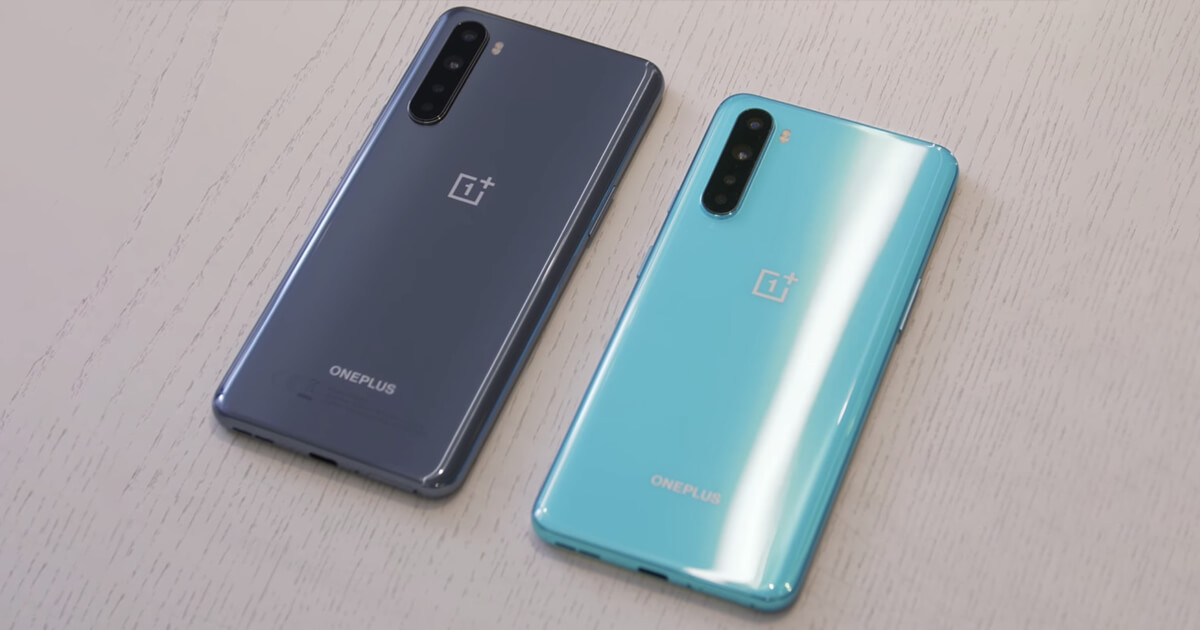 In addition to it, we should see others 3 sensors. Belongs there 8 MPx wide angle lens and two 2 MPx lenseswhich will likely serve as macro sensor and sensor background blur for portrait mode.

OnePlus has officially confirmed that the OnePlus 8T Pro will not be introduced this year. The reason is the OnePlus 8 Pro