Chinese flagship OnePlus we certainly don't have to introduce you anymore. It is one of the most powerful smartphones in the world and, according to the ranking of some testing services, it is a unit.

In addition to a quality processor or RAM memory, he also received proper photographic equipment. But a special one also got among the rear main sensors Color filter video camera. She is very strange and no one really understood its meaning.

Its quality is very low. It has only 5 MPx and we don't even know the other parameters. The output is photos that could be achieved with an ordinary filter. Over time, however, he discovered new possibilities.

Some weeks after the introduction of this flagship, someone noticed that the Color Filter sensor could see through certain materialslike plastic or clothes and display what's under them. 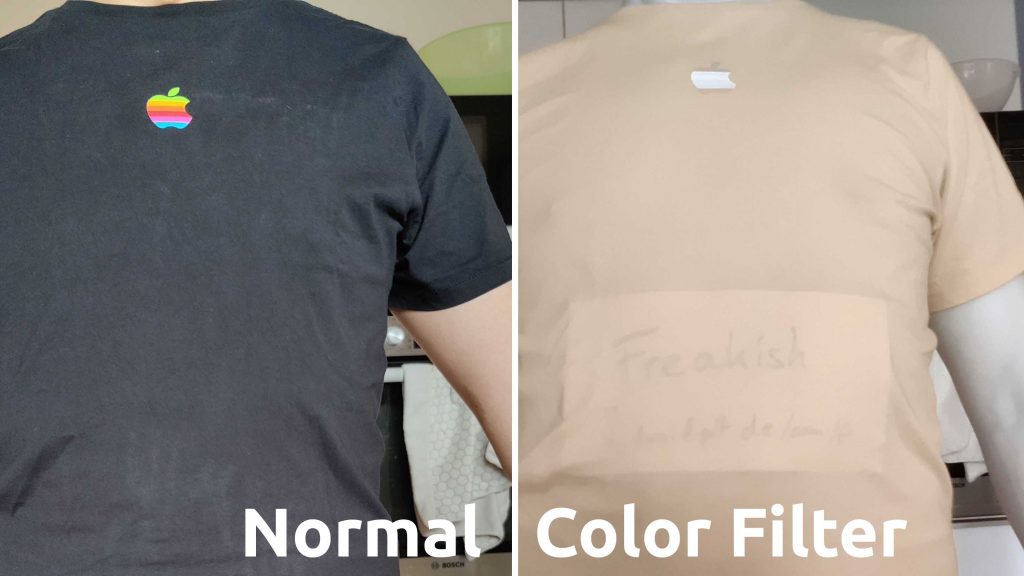 Later, many smartphone owners and fans found out, and information circulated all over the Internet. And precisely because of the ability to see under clothes, OnePlus decided to temporarily download this feature.

There has been talk of invasion of privacy, because anyone can buy a smartphone. After all, walking down the street with a cell phone and look under clothes people is not completely kosher.

Video with demonstrations of what Color Filter can do

The Color Filter sensor is able to see especially under materials that do not have infrared protection. For example, it is a driver for a TV, but an Apple TV also appeared in the videos.

Does it make sense at all?

A lot of people were thinking about this question when the OnePlus 8 Pro was introduced. What makes the 5 MPx weird sensor in the 800 € smartphone? After all, such an effect can be achieved with an ordinary filter.

The Chinese giant apparently just wanted to bring something new and unique to their flagship to stand out and stand out. However, they must have been aware of his possibilities, which would also indicate why they did not talk about him so much. 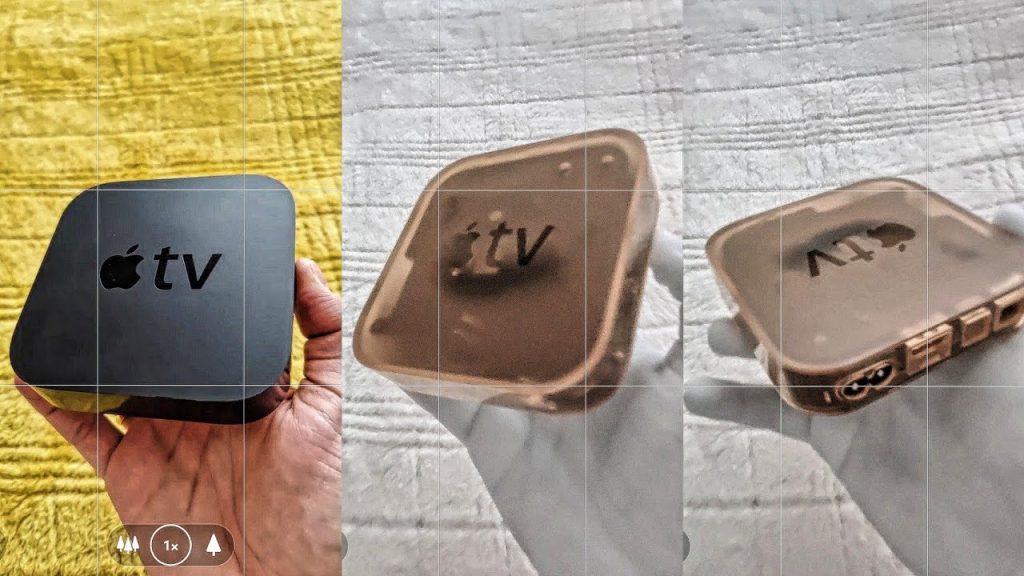 It was even very difficult to get to it at all in the camera application. The Color Filter sensor was located there under the name Photochrom and was part of the filters, so it did not appear there as a separate sensor. Was it some kind of camouflage from OnePlus? 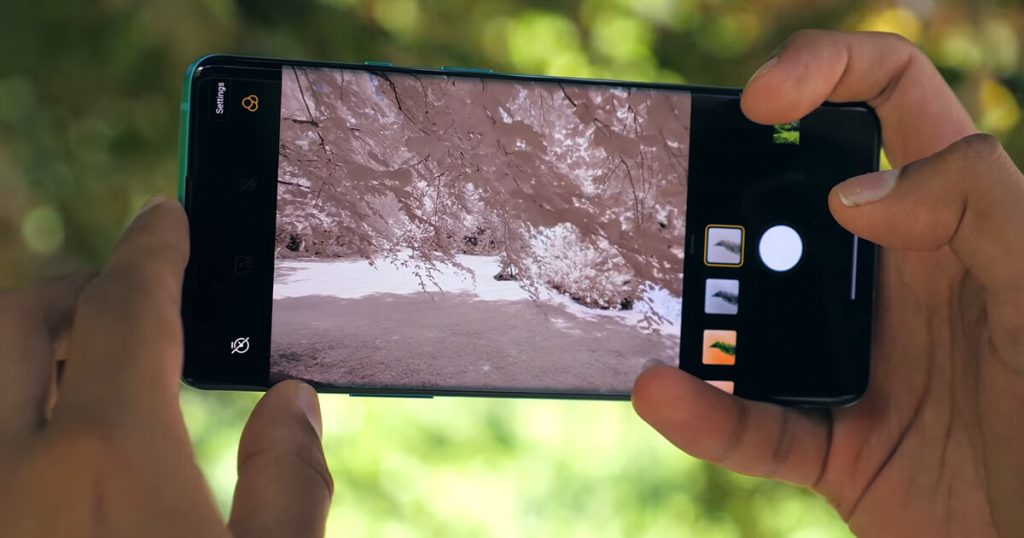 They may have encountered its capabilities during development, but it was too late to change the phone's hardware. In any case, we rate this step by OnePlus as not very well thought out, and next time it would probably be worthwhile to stick with standard solutions.

Vivo will soon bring the new Vivo Neo wireless headphones. They will have low latency and high quality