The consensus in the mobile market has been known for several years, saying that the most powerful processor on the market is the flagship model of the American company Qualcomm. Current AnTuT tests confirm this, the current eight-core team defended the first place with a lead Qualcomm Snapdragon 865 5G.

However, the second place in the ranking is a slightly more interesting surprise. Despite the large number of negative reviews, this position was occupied by the current processor from Samsung, namely Exynos 990. It is also located in the flagship Galaxy series in the European market. 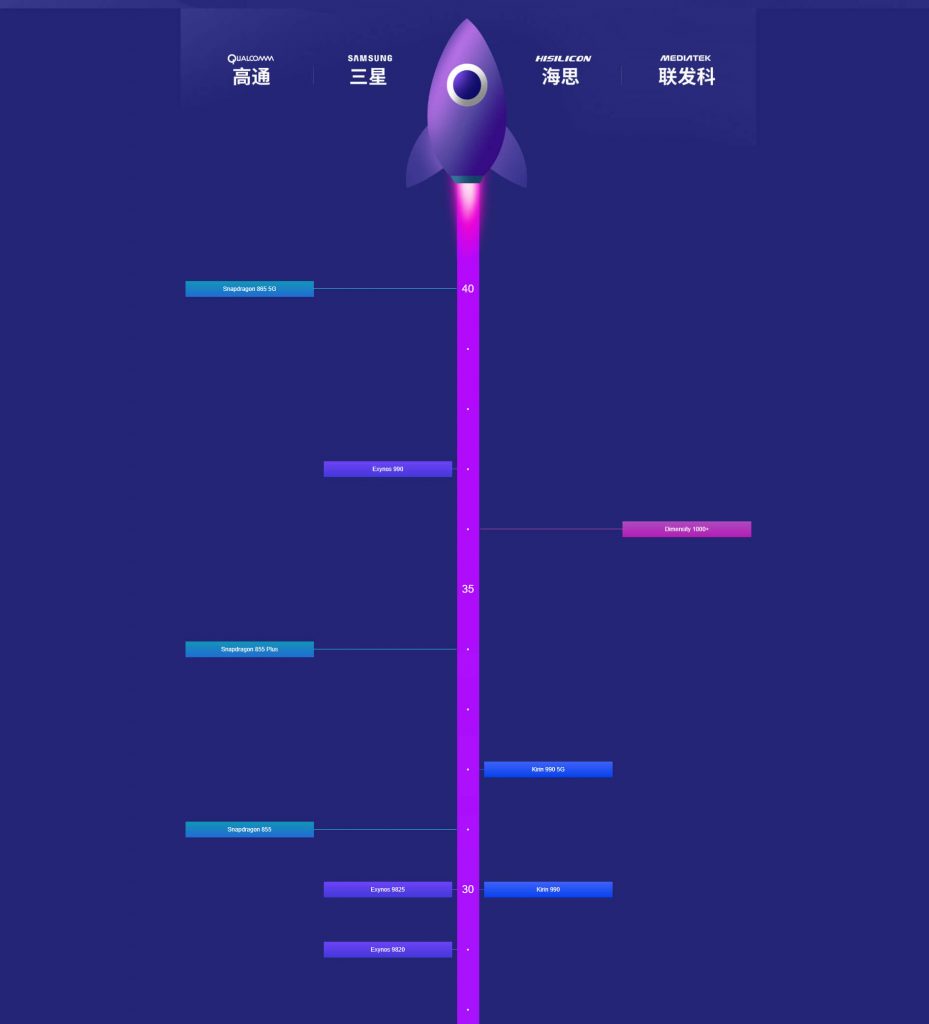 You can find the complete ranking at this link.

Last year's updated processor took fourth place with a slight gap Qualcomm Snapdragon 855 Plus, which we could observe in flag smartphones, especially in the second half of 2019. Only behind it is the current flag processor in fifth place. Kirin 990 5G from Huawei.

The sixth place subsequently belongs to last year's model Qualcomm Snapdragon 855, originally before its upgrade to the Plus model. The lower partitions are gradually divided by other last year's processors such as Exynos 9825, Exynos 9820 or the current Kirin 990 without the support of 5G connection.

MediaTek Dimensity 1000+ is also in the ranking

We can also see the location of the new one here MediaTek Dimension 1000+ processor that has to compete with the world's best. So, overall, he grabbed third placewhich is really decent.

Gradually, the ladder blends into the middle to upper middle class models and records Qualcomm 7xx series processors. There are also older Kirin processors and some models from the MediaTek workshop. For example, models such as Dimensity 1000L or Dimensity 800 were placed on the lower rungs of the ranking. 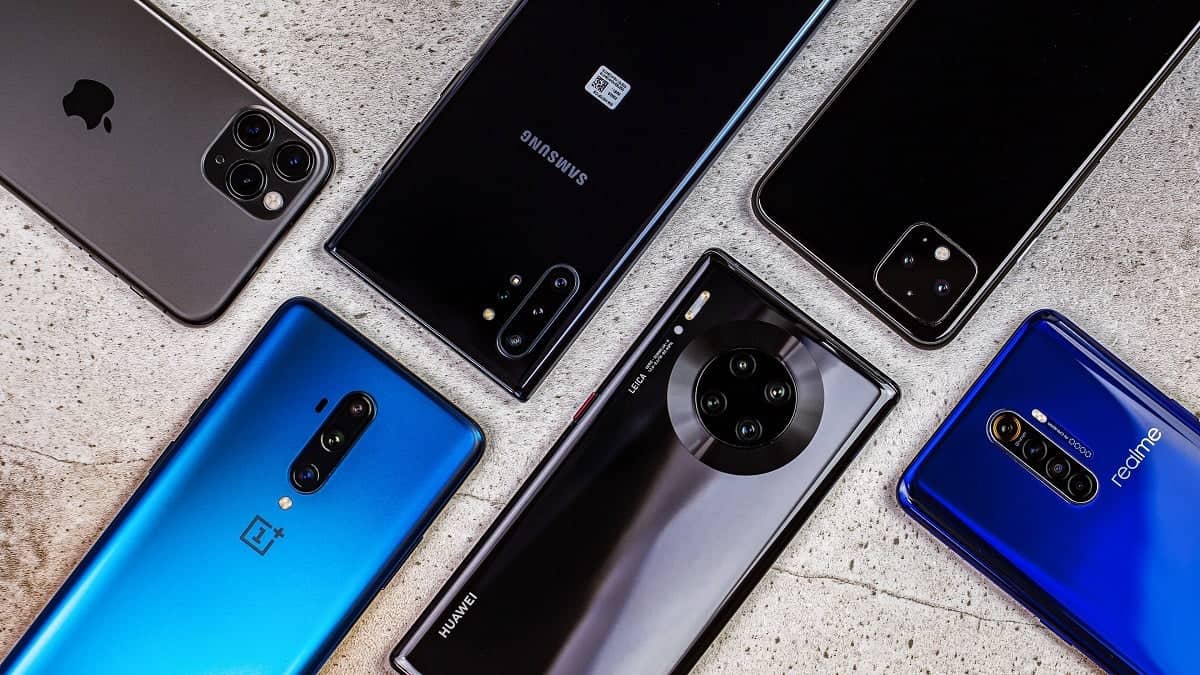 We do not have real performance comparisons yet, but we are already looking forward to the performance battle of the upcoming Snapdragon 875, Dimensity 1000+ processors or the new Exynos and Kirin processors.

Which of the processors is your favorite? Do you have any of the named models in your smartphone? Feel free to write your comments in the discussion below the article. Follow the portal China Planet and learn more.