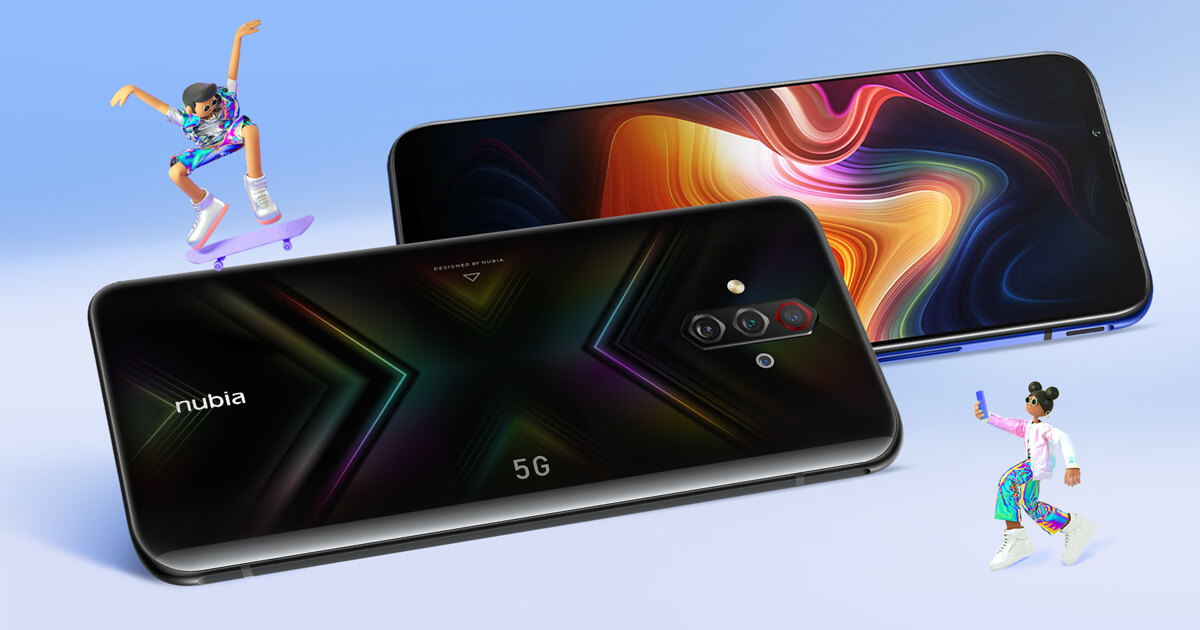 Nubia is introducing more and more products and building its brand. He also wants to contribute to the middle class with his new gaming smartphone Nubia play 5gwhich has top features with a nice price.

The smartphone was introduced in domestic China and the manufacturer wants to focus mainly on young people with a relatively high-quality quad camera and great endurance.

The design of the smartphone is similar in particular to the design on the back of its more powerful twin Nubia Red Magic 5G. It differs mainly in other colors and dimensions, Nubia Play is a bit thinner and smaller (thickness 9.1 mm).

It is available in dark black, blue and white. The material was mixed with glass and metal. It looks really nice for us.

Surprisingly up to 144 Hz

In the middle class category, we are really not used to 144 Hz display. However, Nubia Play 5G got it together with 240 Hz sampling frequency. It also includes a fingerprint sensor under the display. 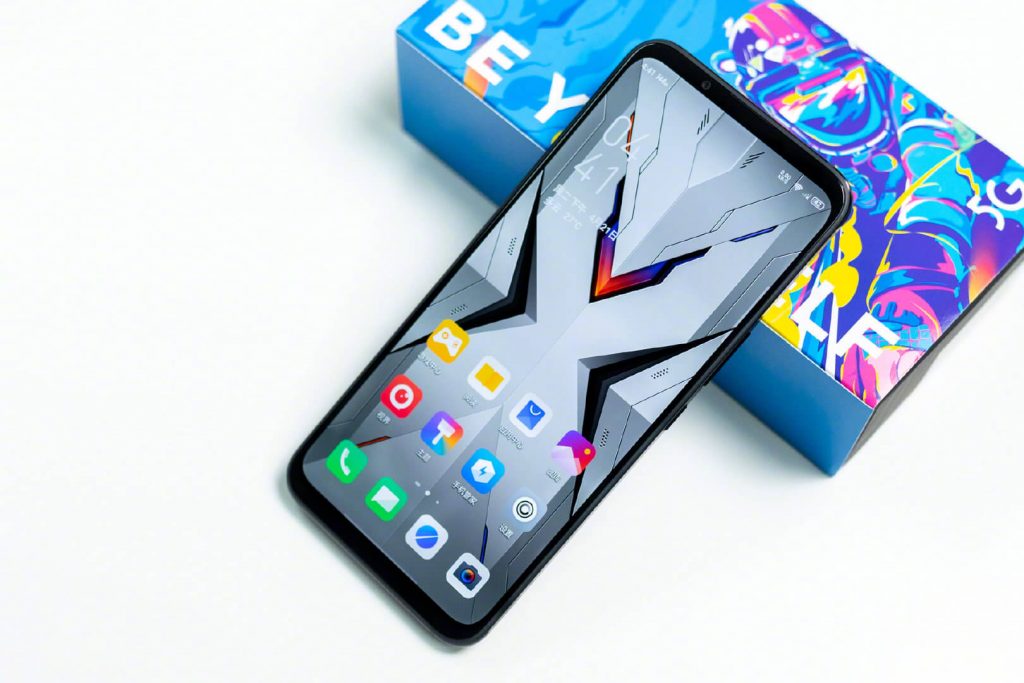 It was installed AMOLED diagonal panel 6.65" and resolution FHD + (1080 x 2340 px). The fineness of the display is 338 ppi and it does not contain any cutout or shot. The front camera is hidden in the upper front.

In order for the manufacturer to be able to keep the price tag low, it had to cut off the processor. He used it Snapdragon 765Gbut which has an optimization for gaming and will undoubtedly handle every challenge.

RAM performance is aided by RAMs of the LPDDR4X with capacities 6 to 8 GB. Storage is available at 128 to 256 GB. 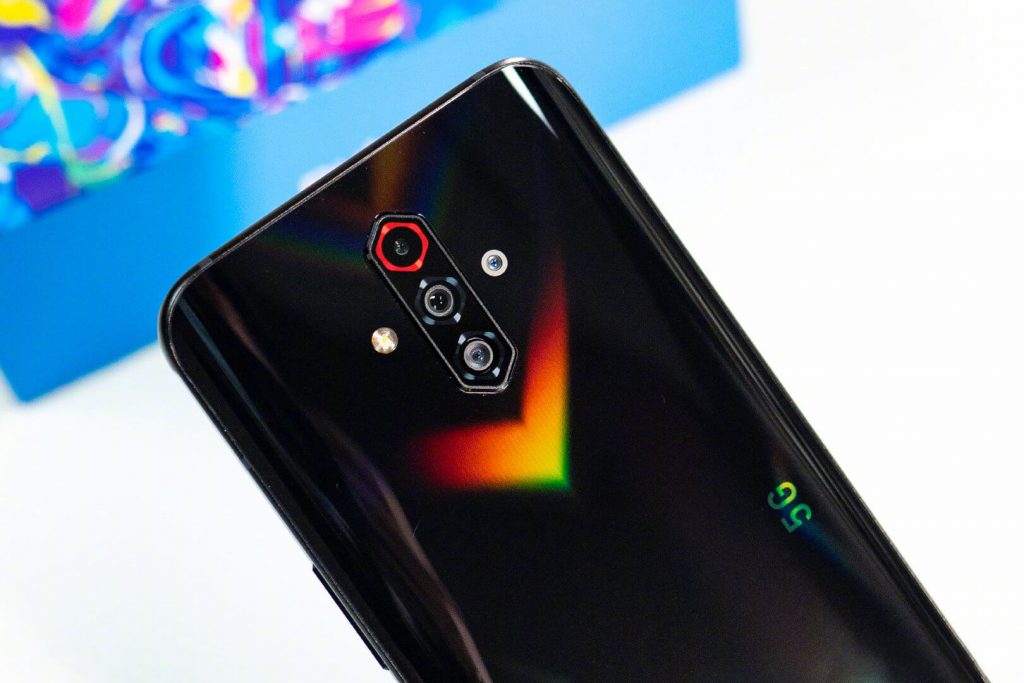 She assists him 8 MPx wide angle sensor, 2 MPx depth of field sensor a 2 MPx macro sensor. In this category of smartphones, these are high-quality photo equipment, especially for young people.

As we have already mentioned, the front camera is hidden in the slightly larger front of the display and has 12 MPx with aperture ƒ / NOTHING. 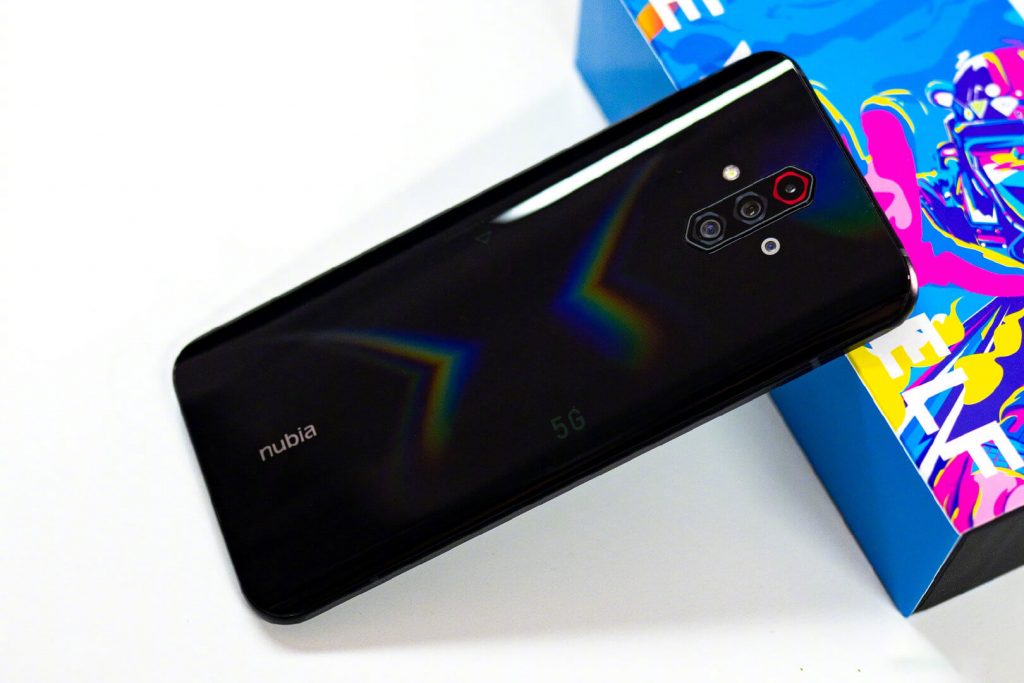 Video can create a smartphone in 4K quality also with optical stabilization. It also contains special slow-motion video for capturing e.g. dance movements or lightsaber effects. Well, we don't know if anyone will really use it.

One of the biggest features of this smartphone is clearly large 5100 mAh battery. It provides much better endurance than most devices, even in the more expensive segment. 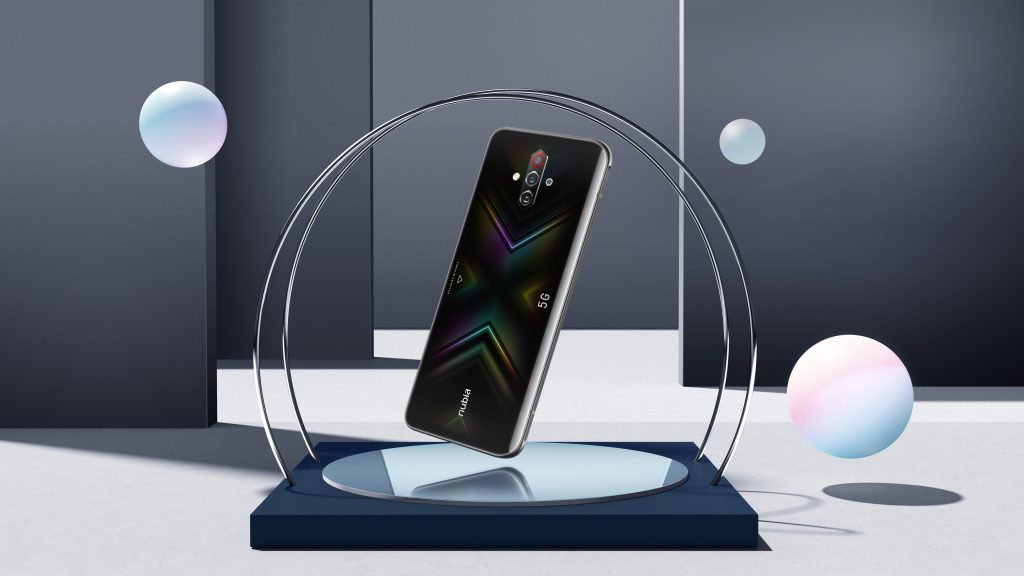 supports 30 W charging, which is also used, for example, by the top OnePlus 7T Pro and is still more than enough for very fast charging.

There are also special game features

There are dual customizable ones on the right side of the smartphone touch buttons as with Red Magic 5G. They replace the need to use a joystick.

There is also a special cooling system ICE 2.5, which is also assisted by a 61 mm cooling pipe with liquid. 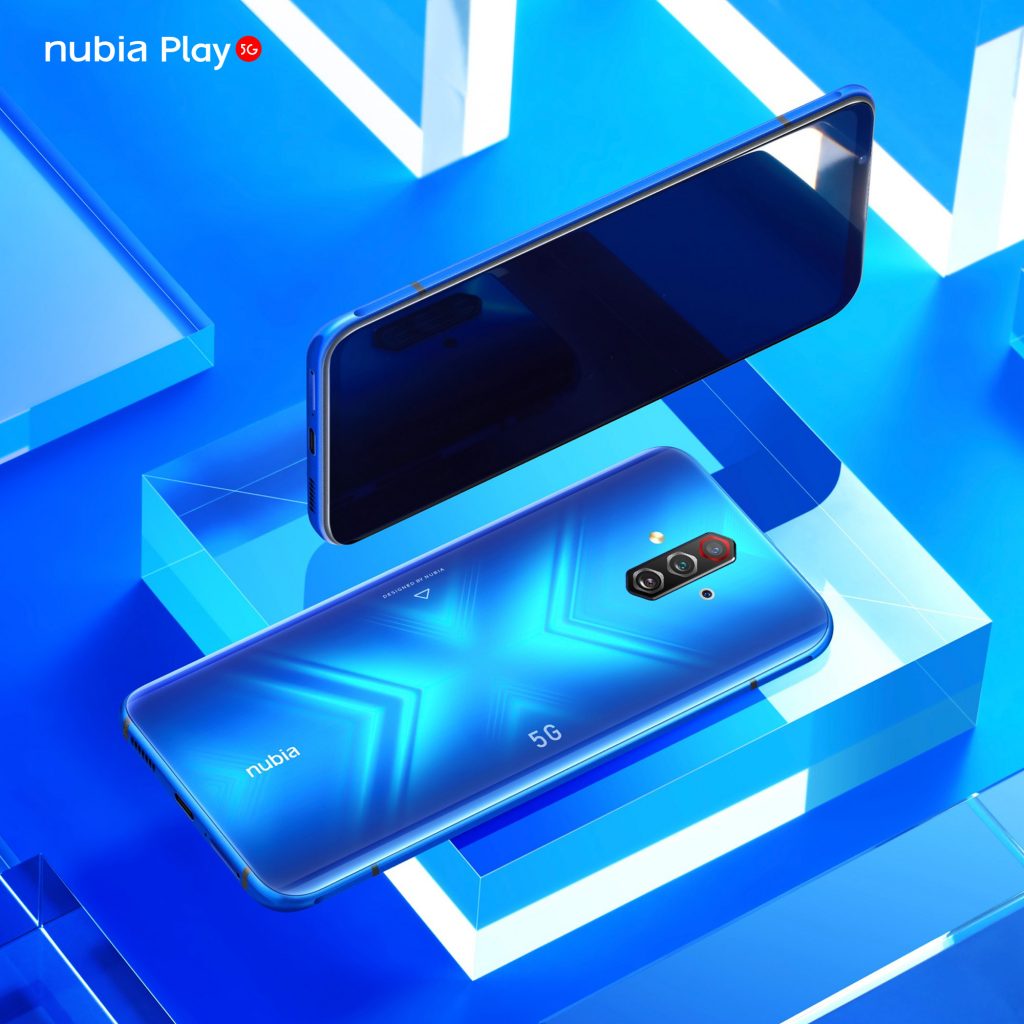 There are also stereo speakers that create surround sound, DTS Audio and 5G support for SA and NSA bands. NFC does not.

We were really excited about the price. So far, the smartphone has only been introduced in China, so we do not yet know its availability on the global market. Prices are as follows:

As soon as the smartphone goes on sale for Europe or an international retailer, we will definitely let you know. So subscribe to our newsletter!