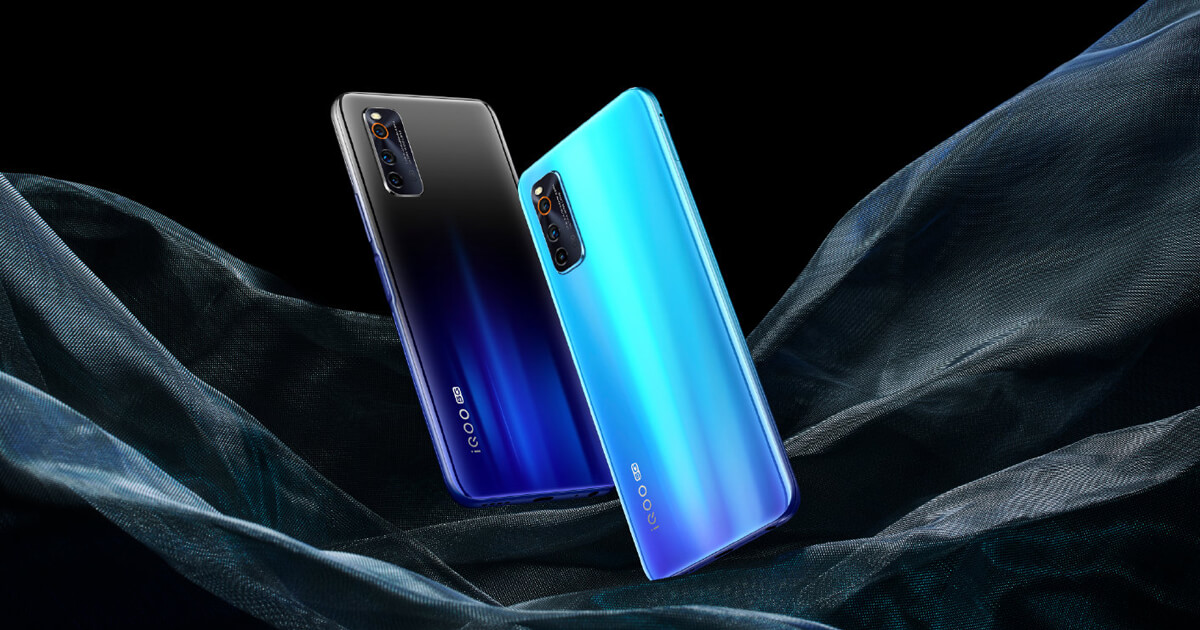 Today, iQOO presented probably the best adept to date for the title of flagship killer. Neo 3 is a smartphone that with the best parameters has pushed the price limit to an incredibly low level.

Let's start with the incredible price

iQOO presented its new flagship at today's conference iQOO Neo 3 and they did it in style. However, sales are currently only planned in China from April 29. 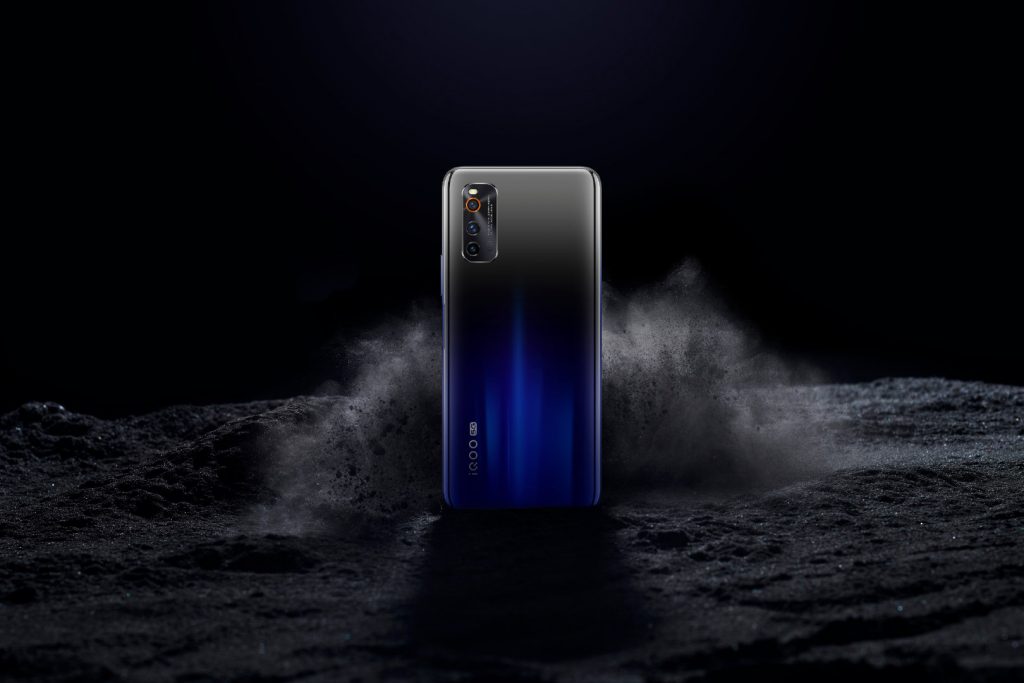 Prices will definitely surprise you as much as we do. Basic version 6 + 128 GB will start selling for 2698 yuan, which is approximately 353 €! The other three variants have the following prices:

Companies like Xiaomi or OnePlus used to start with such a pricing strategy, but we can only talk about their current flagships as more expensive premium smartphones. We are glad to see a market company just like iQOO. By the way, they operate as a subsidiary of Vivo.

The design probably won't burn much

The design of the smartphone fits into the mainstream of this year's models with the classic space in the display, color versions with a transition and the arrangement of cameras in the style of Samusng Galaxy S20. 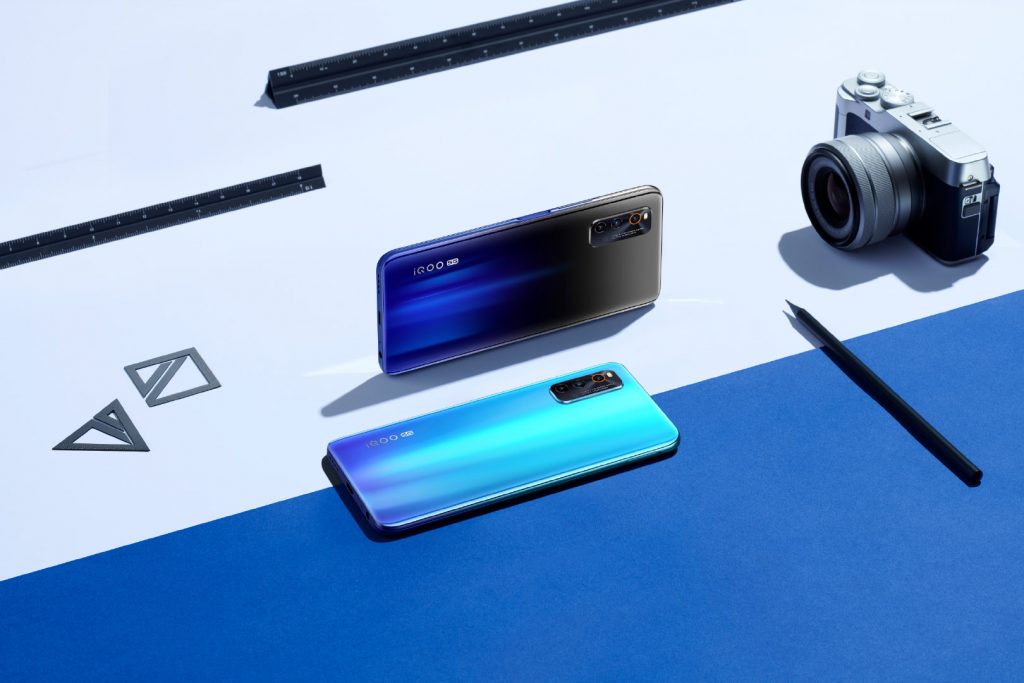 There is also a fingerprint sensor on the side. It is available in light blue and black-blue. Here, the manufacturer could have been a little more creative. In our opinion, however, the smartphone looks good, even if it does not have a significant "waterfall" curvature of the display, such as the Xiaomi Mi 10 or OnePlus 8. 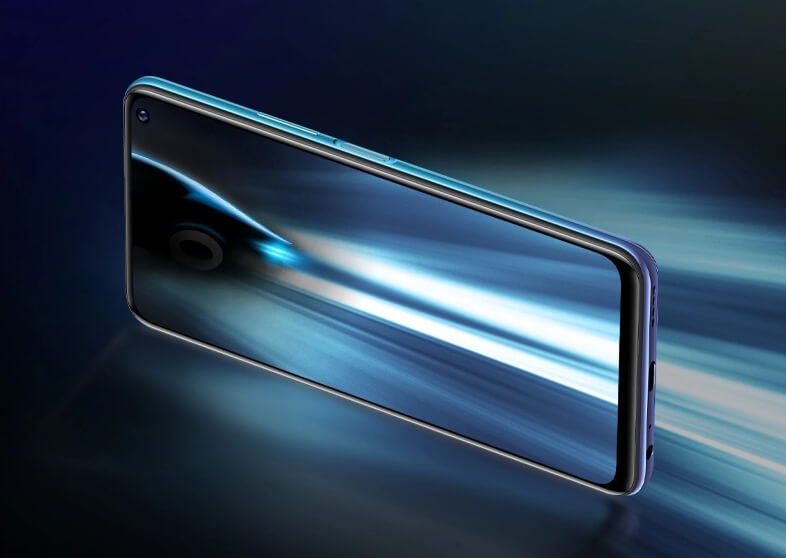 However, as part of the compromise for a better price, there is no fingerprint sensor under the display, which is located on the side, as we have already mentioned.

However, iQOO did not detract from CPU performance or memory speed. They used the best mobile processor on the market Snapdragon 865 with graphics chip Adreno 650 and time 2.84 GHz. 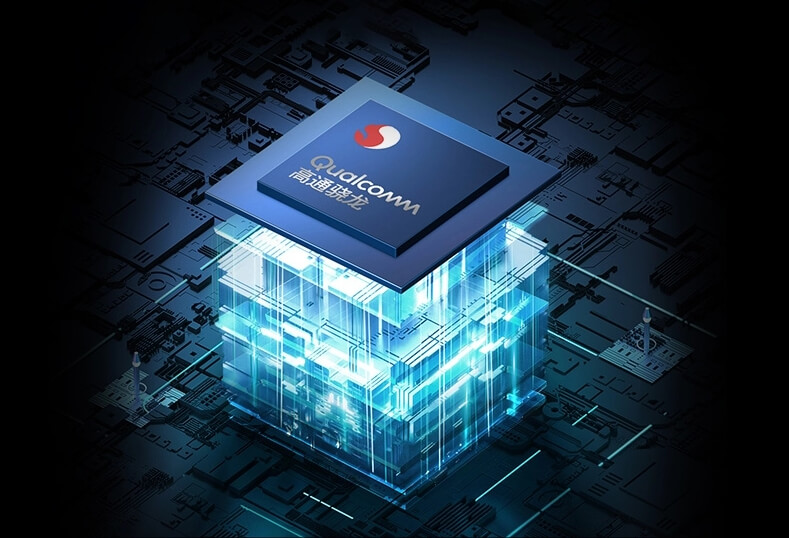 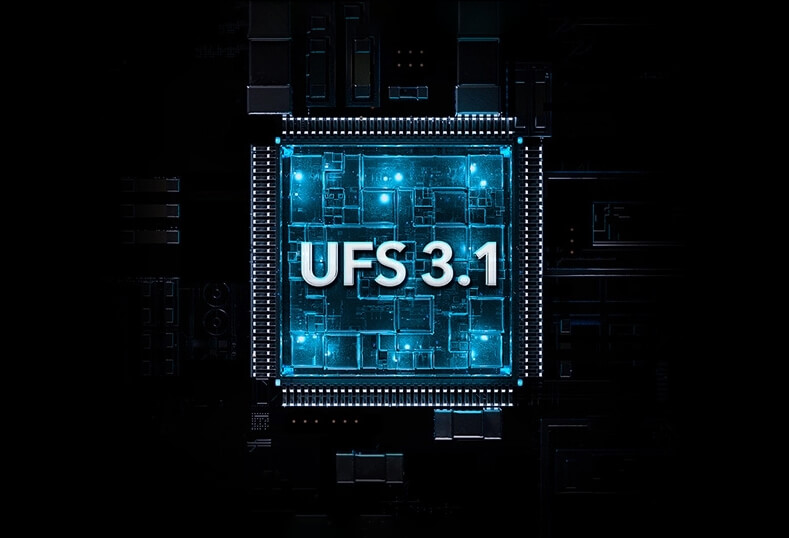 Aj RAM memories are top notch. They got the capacity 6, 8 and 12 GB and are of type LPDDR4X. In the AnTuTu test, the model received a respectable score 597 583 points.

Manufacturers often implement system AI enhancements to make the smartphone work better. iQOO created 3.0 Multi-Turbo acceleration, which ensures better range and signal of the network, but also cleaning and maintenance of the system.

Proper performance also requires proper cooling, which it takes care of 11-stage cooling system, even with liquid. The manufacturer claims that it can lower the temperature by up to 10 ° C. 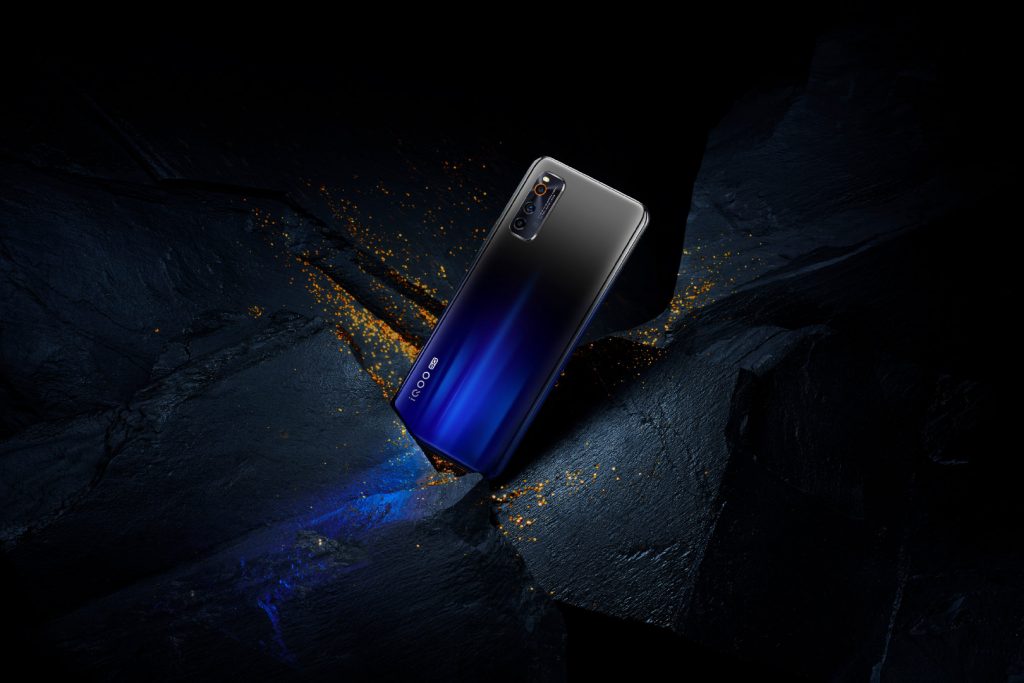 iQOO Neo 3 will not be lost in the gaming smartphone segment either, because it has received gaming certification from KPL (King Pro League) and its performance only proves it.

As for the battery - he got it 4500 mAh, which is already standard on 5G smartphones. But Neo 3 excites fast 44 W charging. 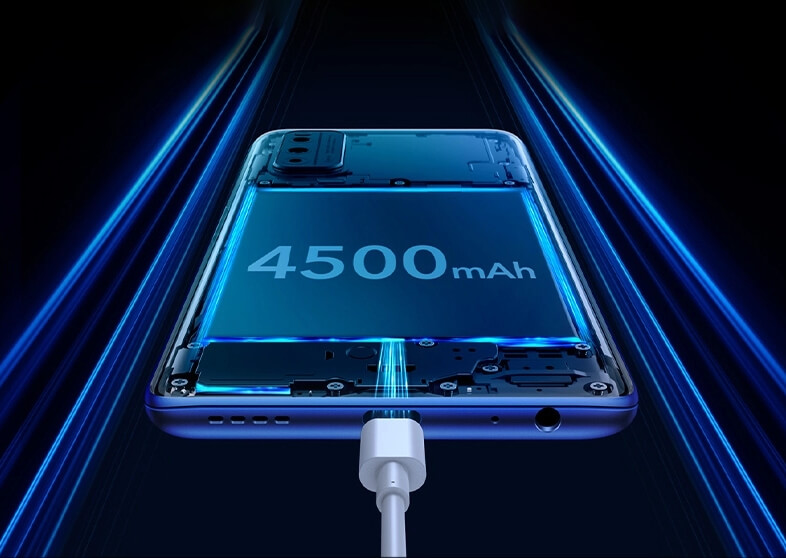 However, the camera is not the best

The segment in which the manufacturer had to take a little distance is the camera. However, we do not claim that this is a weak set of cameras, but in DxOMark it will certainly not reach the first places. 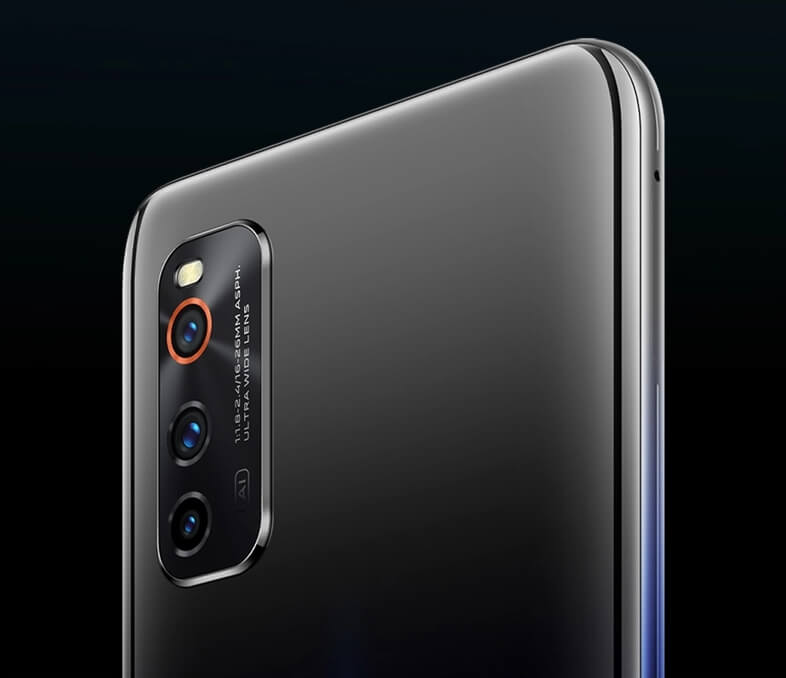 The video is recorded in 4K quality and also contains 960 fps slow-motion.

Selfie camera got 16 MPx and supports various features such as facial beautification or red-eye removal with AI. 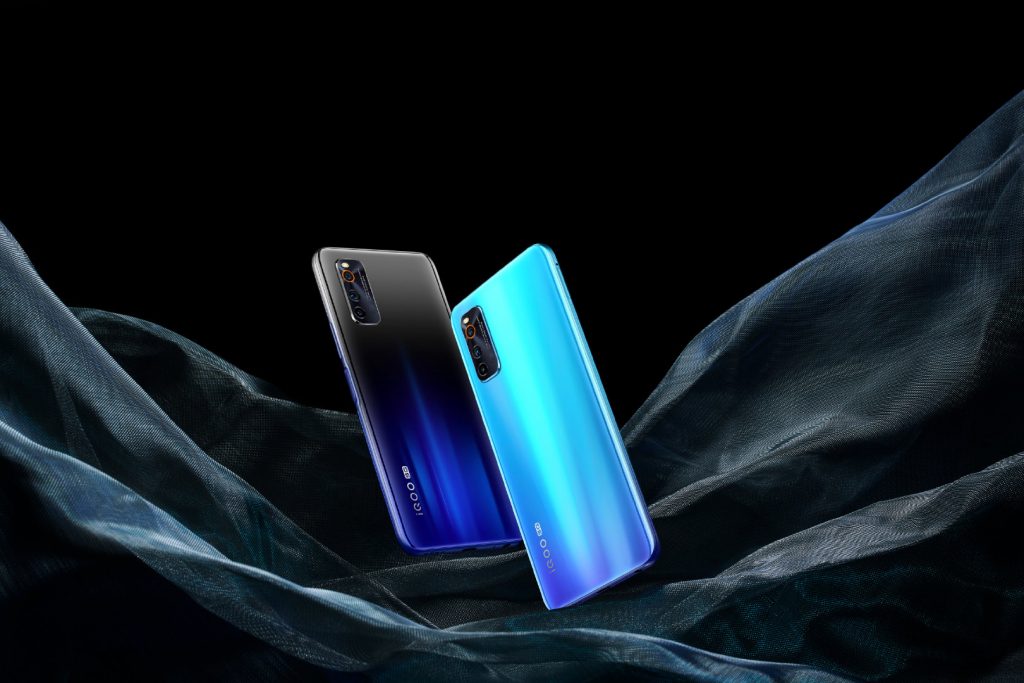 It is clear from the name that the smartphone supports fast technology 5G. This applies to both the SA and the NSA. It's not missing either NFC.

Wi-Fi 6 is starting to be implemented in almost every new smartphone and network device. This allows you to enjoy better bit rates. The iQOO Neo 3 achieves up to 6 Gb / s with a Wi-Fi 1,2 router. 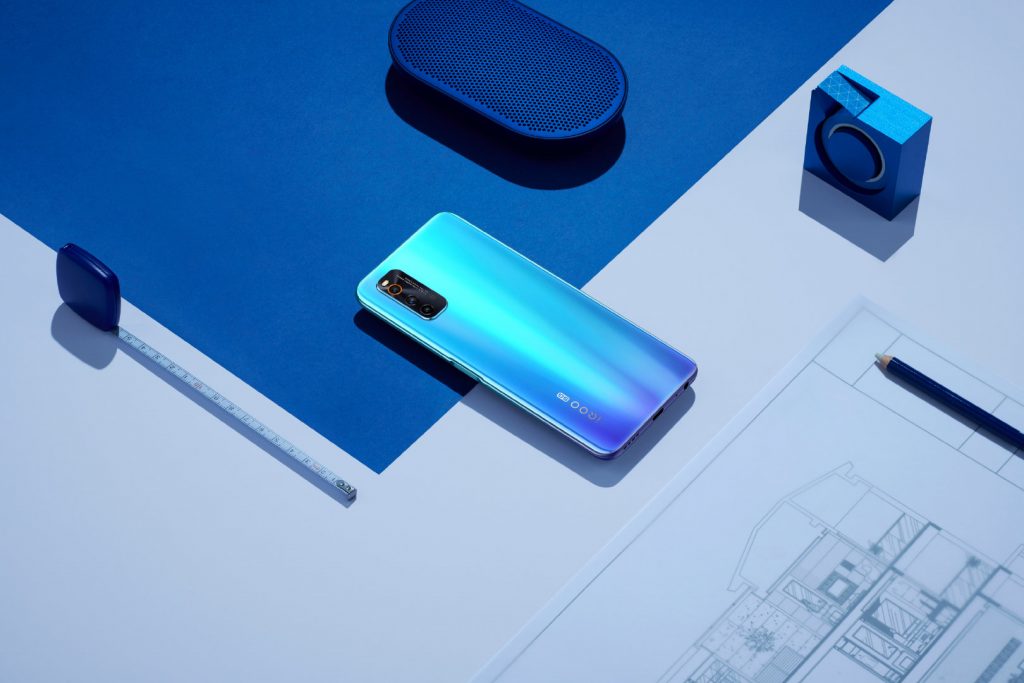 The stumbling block for less popular Chinese brands is the superstructure of the operating system. However, the manufacturer promises that iQOO IU is a very well tuned system. So we'll try to get your smartphone up for review so we can try it out.

The superstructure is, of course, based on the operating system Android 10 Q. 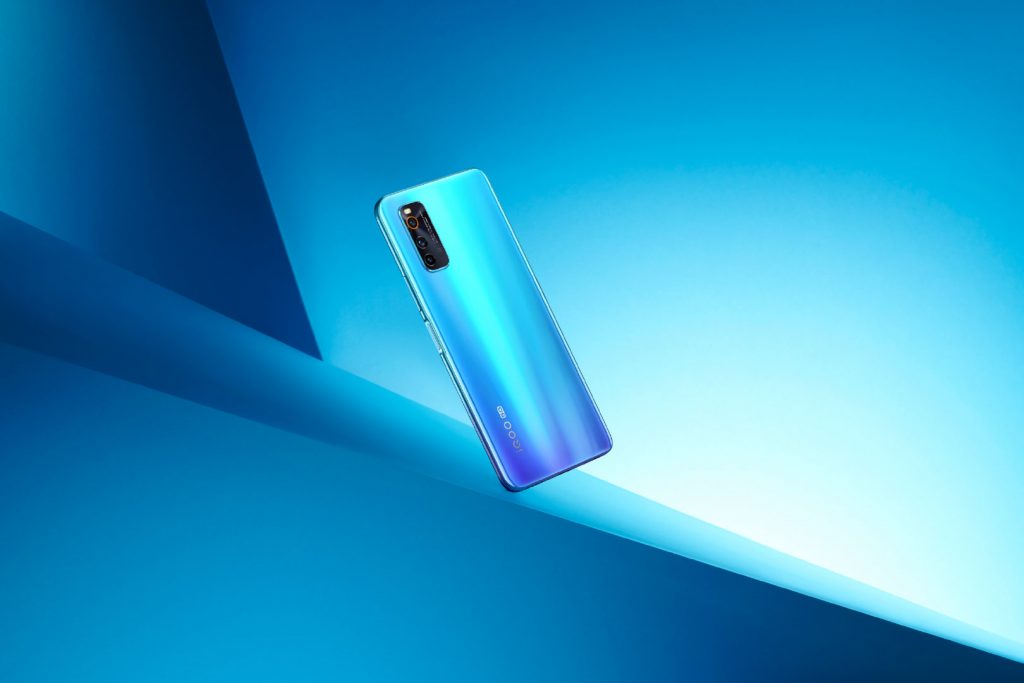 It is a good feature, for example when playing, and thanks to the surround sound, it is possible to orient yourself better.

List of the 5 best high-end smartphones up to € 500 per month in April: Some pieces will be very surprising