As a novelty, OnePlus TV has already reached the pre - order | China Planet

Spoločnosť OnePlus officially brings a new series of smart TV called OnePlus TV. It is already available as part of pre-orders, but many of its features remain a mystery.

The Chinese manufacturer OnePlus is preparing to launch a completely new series smart television OnePlus TV. The sale of this television should start on the Indian market as early as July 2, and it should be a model line with an affordable selling price. A few days before the launch, the company even started accepting pre-orders. 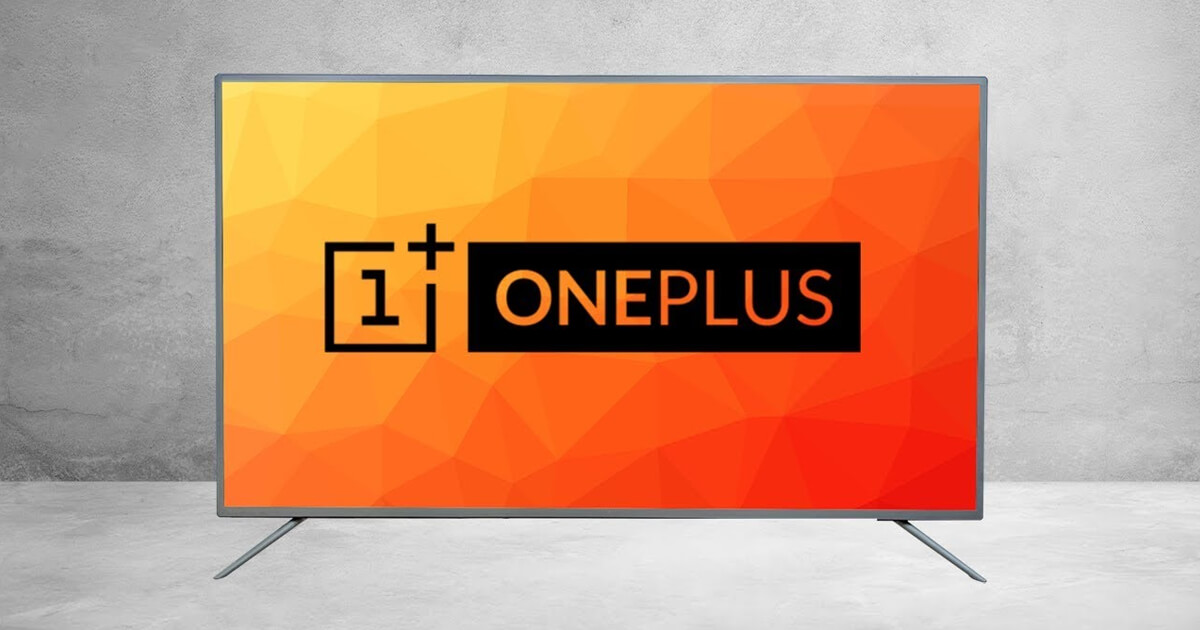 Those customers who are really interested in the upcoming model of television OnePlus, they can pre-order this product through Amazon.in. An extended warranty benefit is also available. If customers book a model before July 2, the price of the two-year extended warranty will drop from 3000 to 1000 INR.

There will also be a cashback of INR 1000 to your Amazon Pay account, which will practically return the amount for the purchase of the said extended warranty. However, the company stated that the user must complete the ordering process before August 5th.

You don't have to be ashamed of the equipment

The available TVs offer not only a low selling price, but also a modern design. We can look forward to minimal frames around the display and the so-called "Cinematic" display with 93% color gamut DCI-P3. Also of interest is the support of Dolby Vision and in addition, the screen should cover up to 95% of the front wall.

OnePlus also claims that prices for new models will start below INR 20 (€ 000 / $ 236). This is a very low price compared to the OnePlus TV Q264, which was launched in India last year. However, we do not yet know further details about the technical equipment of the upcoming TVs. 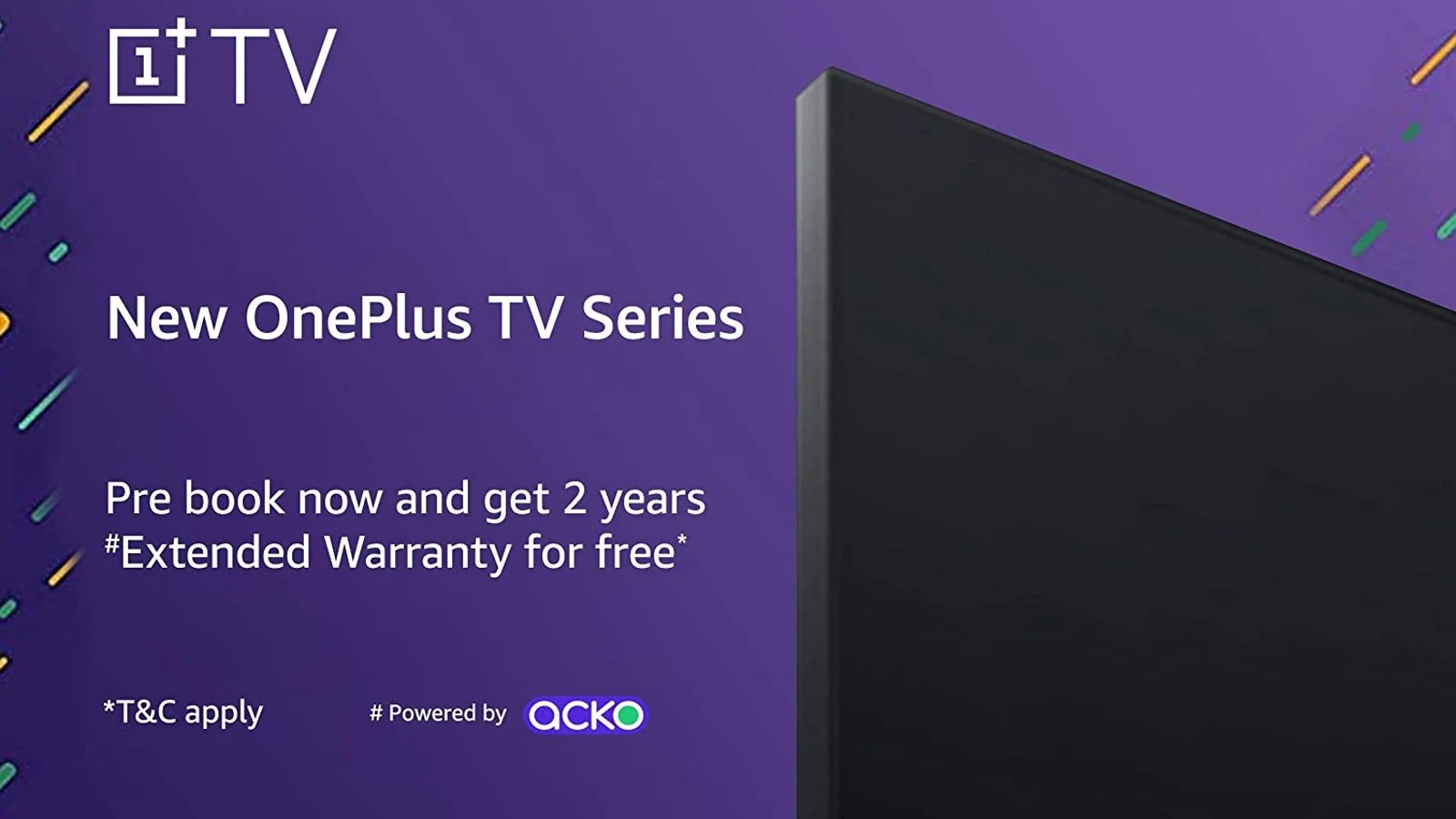 Taking into account previous information leaks, the manufacturer is ready to launch two TV models for India. It should be a 32 43 and XNUMX ″ model, because they were certified by the Bluetooth SIG before the official introduction, along with their remote controls.

There has also been speculation that available OnePlus TVs will share the same hardware as Realme's recently introduced smart TV models. This may be realistic in particular due to the fact that both of these subsidiaries are part of a larger parent company called BBK Electronics.

Elephone W6 is another smart watch inspired by Apple Watch. They offer advanced measurement and the price of a fitness bracelet

Qualcomm Snapdragon 865 Plus will probably come in July. We can look forward to an increase in performance