OnePlus 8T backgrounds escaped before the show. Download them now

Beautiful OnePlus 8T backgrounds escaped before the show. You can download them now

Introducing the new OnePlus 8T is about to fall. The smartphone will be officially introduced to us already October 14. In addition to various leaks in previous weeks, backgrounds from the environment of the upcoming smartphone, which you can download, have also entered the Internet.

New backgrounds a week before the show

Thanks to one of the members of the portal XDA-Developers are currently free backgrounds to download. Leaker managed to get to the background source OnePlus 8T and then offer them to users for download before the actual introduction of smartphones.

The code designation of the device, which has appeared on the Internet in the past as speculation, has finally been confirmed. The smartphone was given a model designation kebab, which also made it easier for the leaker to find the source code of the background. 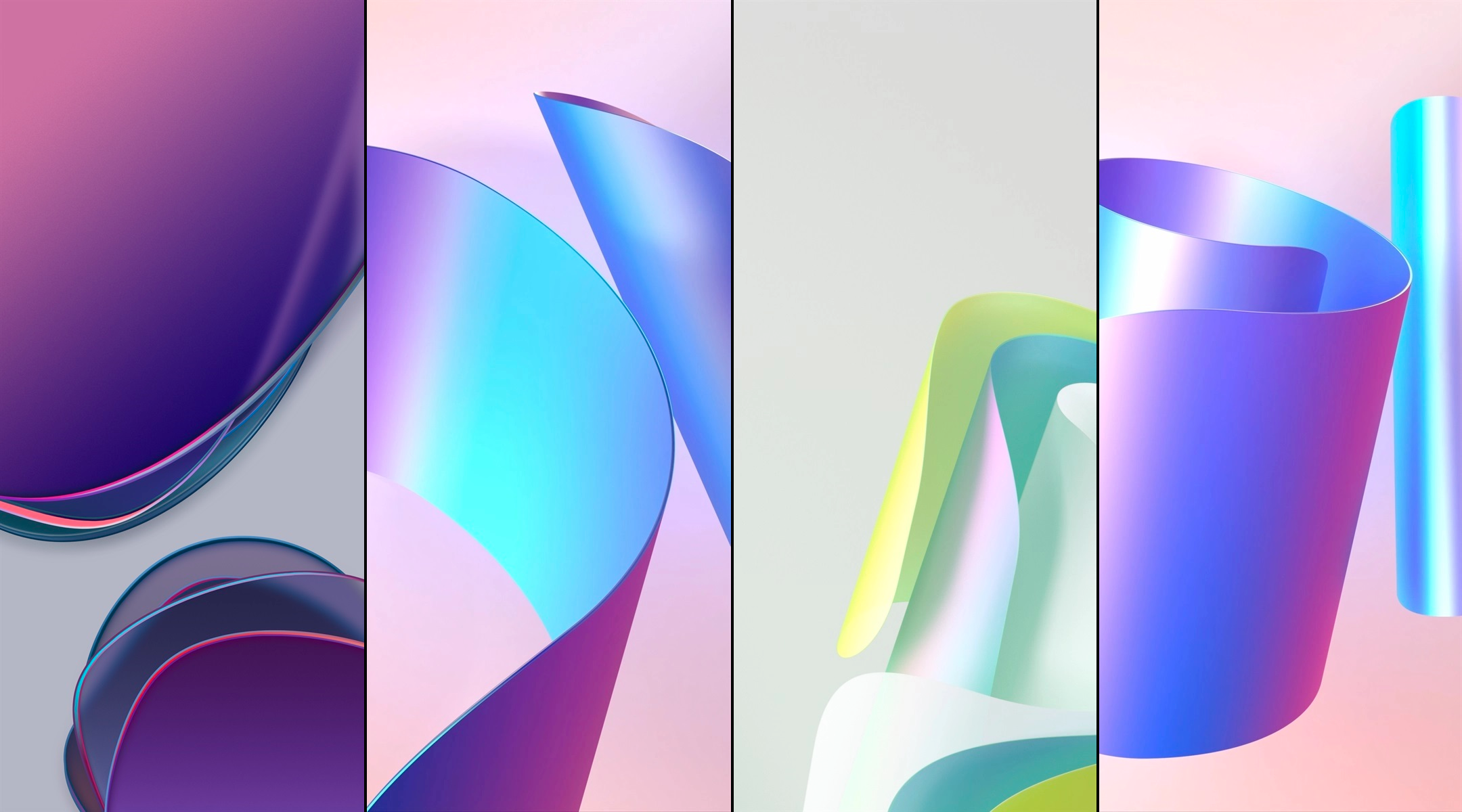 You can get new backgrounds from the OnePlus 8T environment right now download using this link. Other backgrounds will probably be added after the introduction of the smartphone, which we will of course inform about. 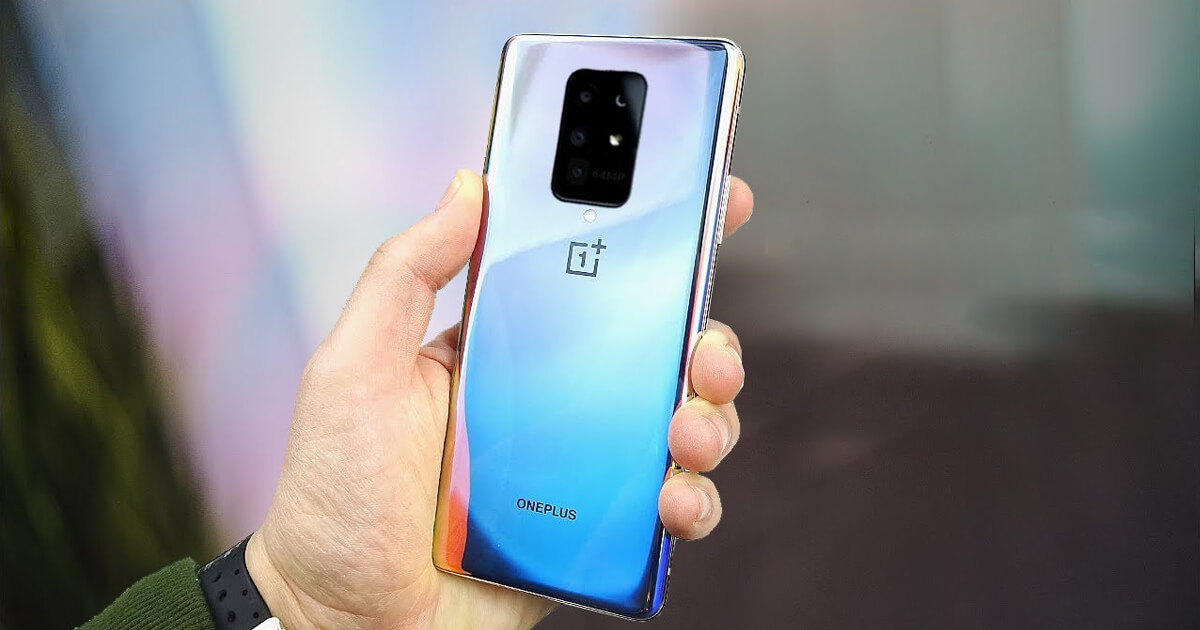 We do not know the official price of the device yet, but it is expected that it should cost the maximum 800 USD / 680 EUR. It will be a very interesting competition for the latest act from Samsung in the form Galaxy S20FE 5G.

This awaits us in October: Upcoming smartphones from Xiaomi, OnePlus, Huawei, Apple and other manufacturers

The new Realme 7 Pro SE has a beautiful leather design. Realme 7i is officially already in India