This is what awaits us in October: Incoming smartphones Xiaomi and others

This awaits us in October: Upcoming smartphones from Xiaomi, OnePlus, Huawei, Apple and other manufacturers

October is traditionally packed with the official presentation of new equipment from the workshop of several world manufacturers. Exceptions are not the smartphones of leading manufacturers such as Xiaomi, Huawei, OnePlus or Apple. We can look forward to these innovations in the coming days, even in our domestic sales market.

Despite the problems caused by the trade war between the USA and China and also the problem due to the pandemic of the spreading coronavirus, the tenacious Chinese manufacturer Huawei is not giving up.

In the second half of October, we should witness the official introduction of the Huawei Mate 40 smartphone series in China. Later, some devices could appear in our market, but this information has not yet been confirmed. 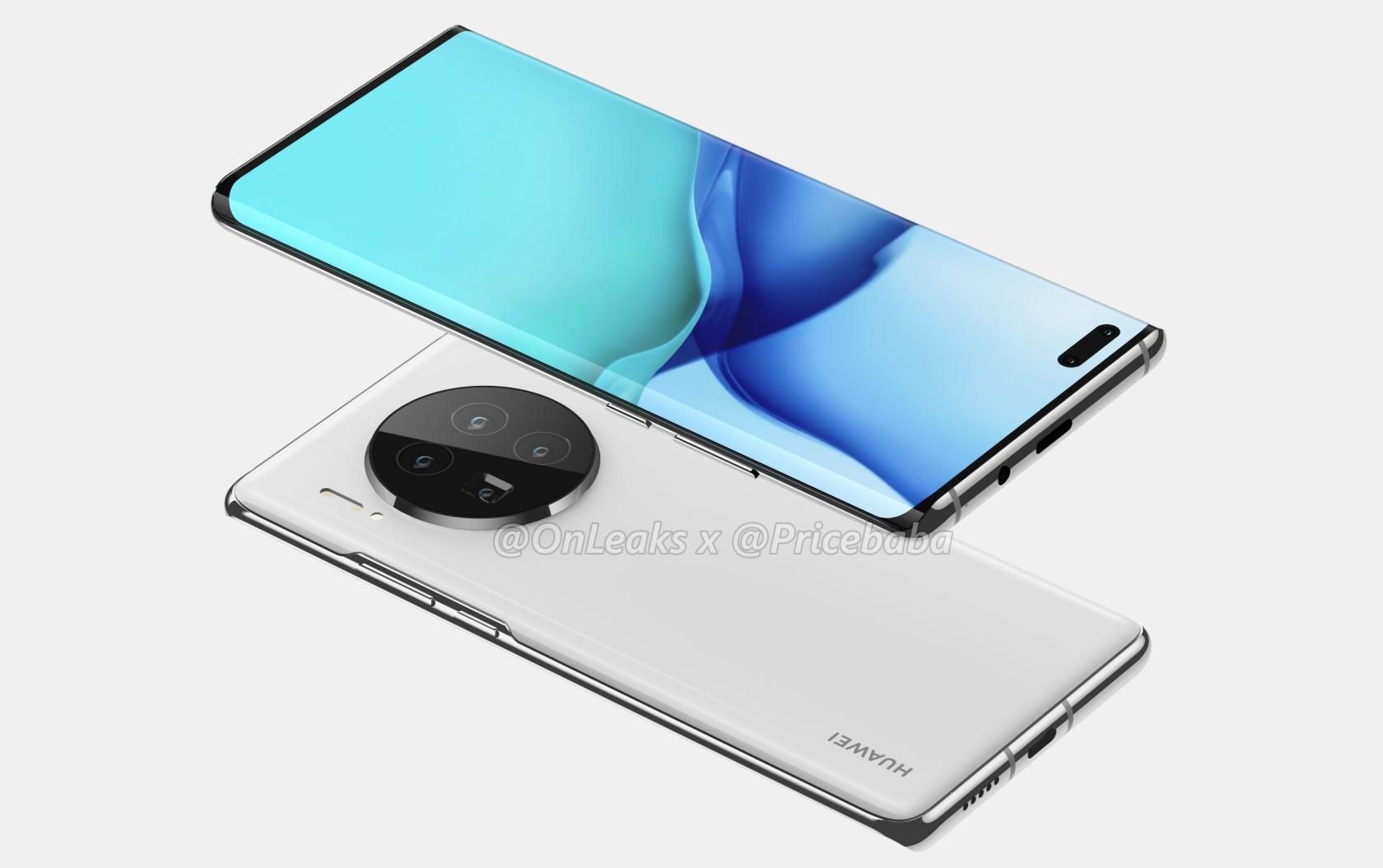 Up to 4 smartphones should be part of this series. In addition to the basic Huawei Mate 40 aj Mate 40 Pro, Mate 40 Pro + and a premium luxury version Mate 40 RS Porsche Special Edition. The flagship Kirin 9000 processor is expected in the equipment of these smartphones, but the basic Mate 40 model could contain a slightly less powerful 9000E.

On the back, we can look forward to the rear cameras located in the circular module. There will be 5G technology, a shot in the screen, an AMOLED panel, wireless charging, a large and unspecified battery or software from Huawei in the EMUI 11 version. We expect it will not offer Play Store and Google services.

Another upcoming novelty is a smartphone OPPO Find X2 in a special limited edition. This time the edition will be linked to the popular game title League from Legends. The smartphone will be made in green. A pair of watches should also appear in the same limited edition OPPO watch. 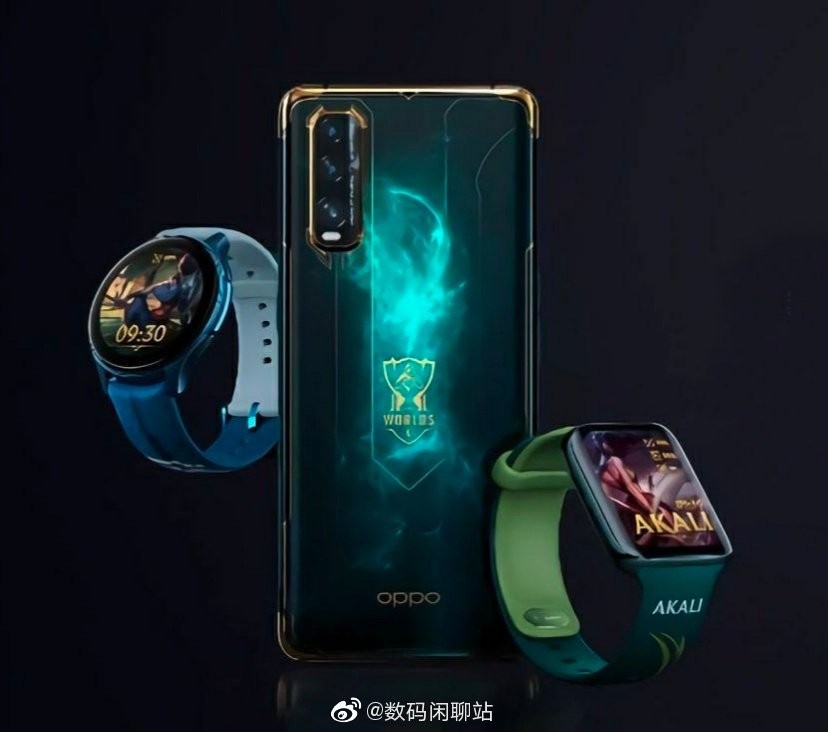 The official introduction of this smartphone is to take place on the Chinese market on October 12, 2020.

The Chinese manufacturer Xiaomi did not exhaust the news either. Specifically, the subsidiary Redmi is preparing a model Redmi K30T, which, however, should only be a version of the global smartphone Xiaomi Mi 10T. The brand has also advanced in the past, albeit in the opposite direction from the Chinese version to the global version. 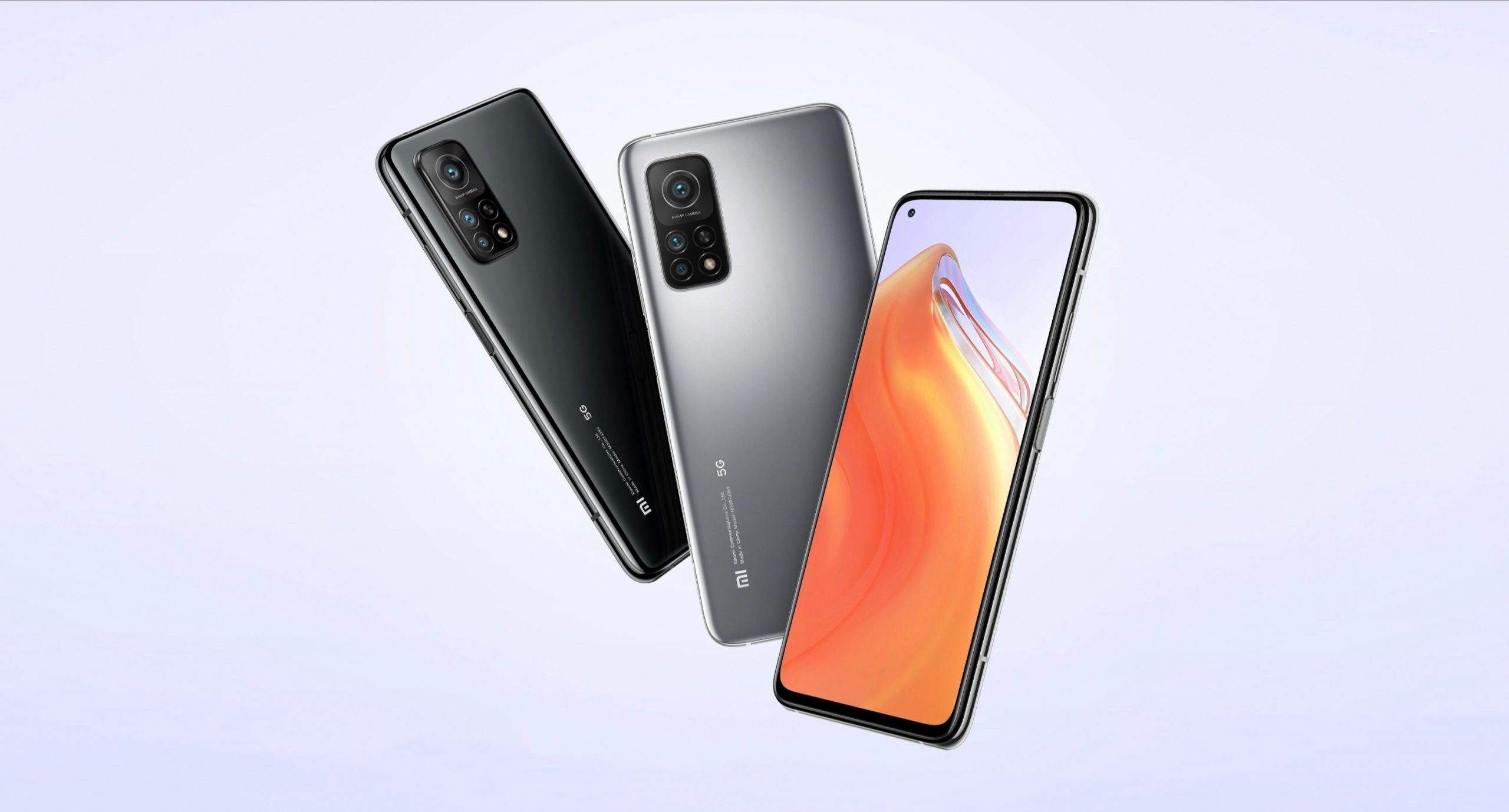 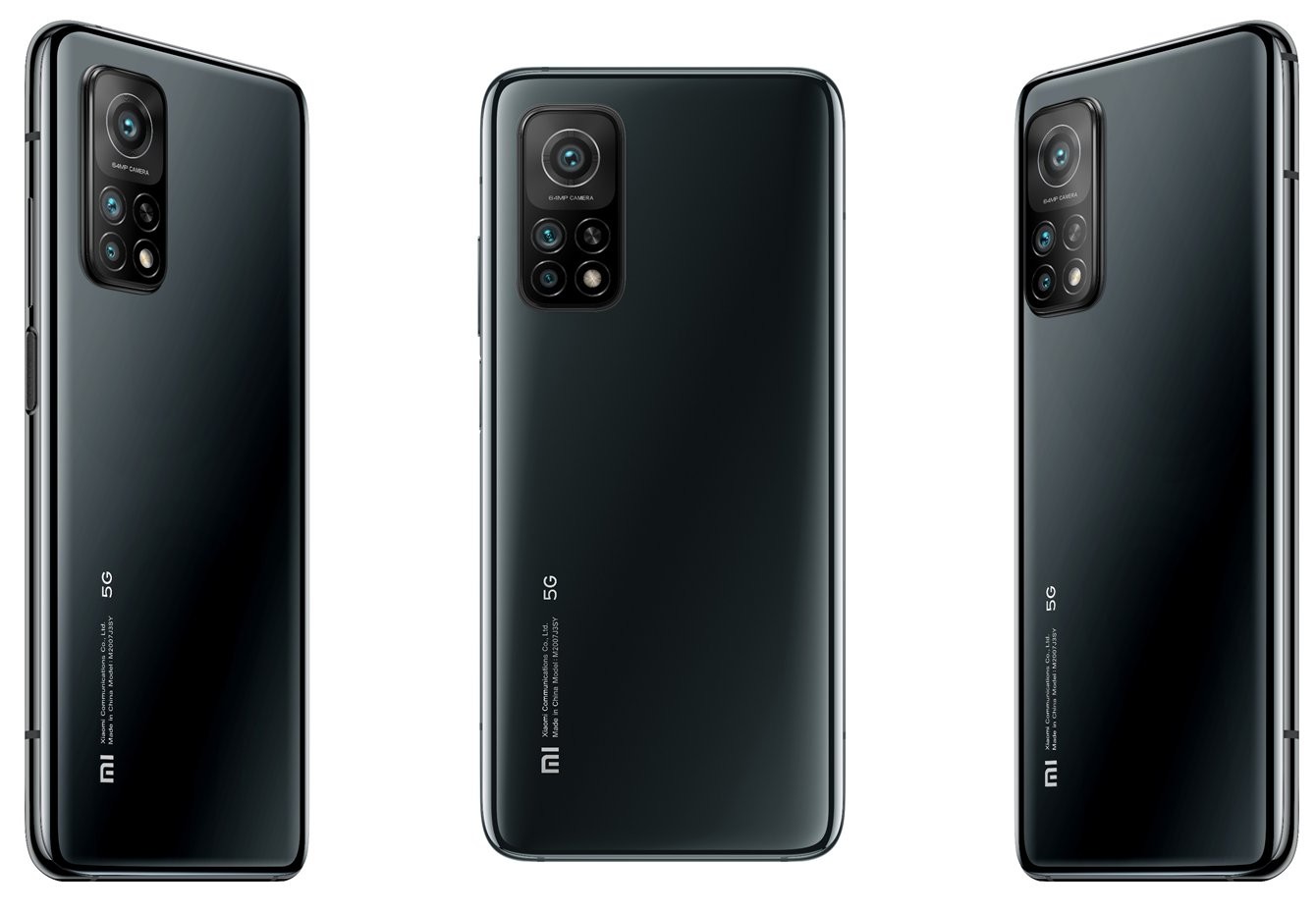 The manufacturer also prepares the model Redmi Note 10 5G, which should be a version of the global smartphone Xiaomi Mi 10T Lite with a Snapdragon 750G processor. There is also a version in the game with the used MediaTek Dimensity 820 processor, which is the equivalent competition for Qualcomm. We will learn more during the month of October.

OnePlus is planning a flagship model for its customers OnePlus 8T, which is to be launched on the Indian market on October 14 and on the Chinese market on October 15. We will not see an improved version for this year, but the standard model will offer a 6,55 ″ 120 Hz AMOLED panel, Snapdragon 865, up to 12 GB RAM, 4500 mAh battery and 65W charging. 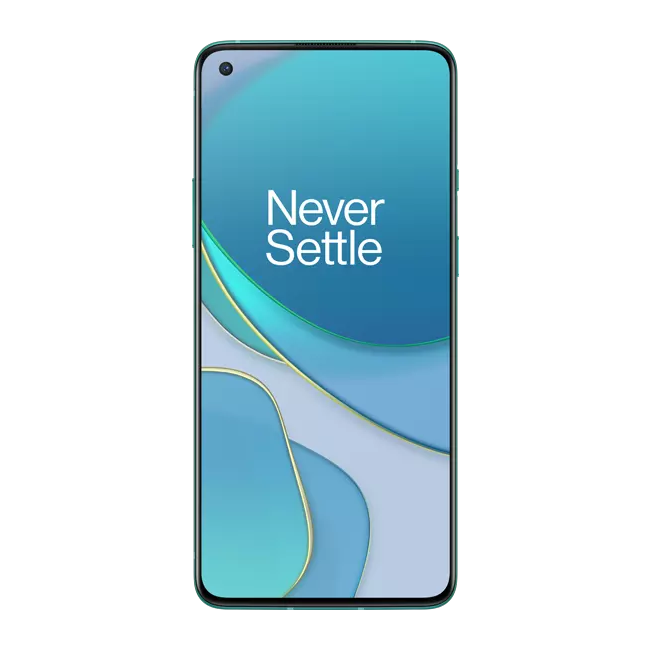 Because affordable OnePlus North did not officially go on sale in the US market, the manufacturer is preparing a couple of other available devices this month. Namely, it's about OnePlus Nord N10 and N100. The N10 is set to offer an aggressive pricing policy, a Snapdragon 690 5G processor and a 6,49 ″ HD + display.

Probably the most discussed smartphone of the month in October is the arrival of the Apple iPhone 12 resp. series of devices marked 12. Namely, we should gradually see the devices iPhone 12 Mini, iPhone 12, iPhone 12 Pro a iPhone 12 Pro Max. The display diagonal of these smartphones should be 5,4 ″, 6,1 ″, 6,1 ″ and 6,7 ″. 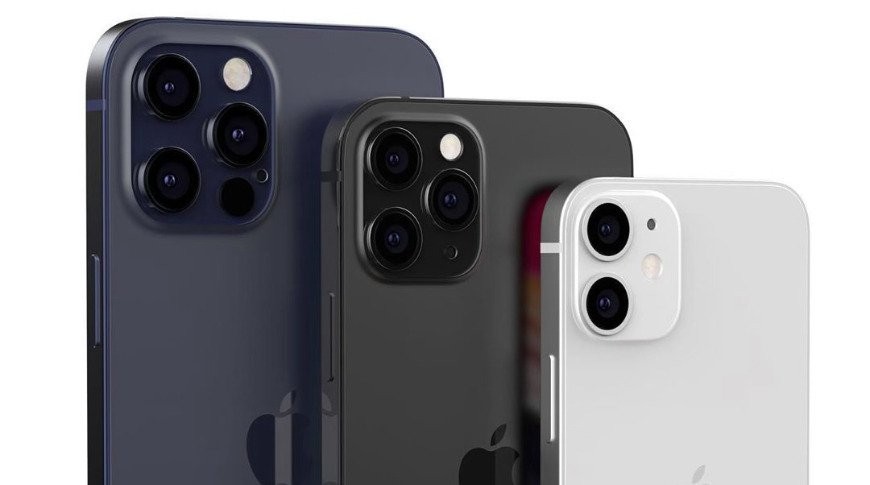 All versions offer a top AMOLED display, Apple A14 Bionic processor, storage up to 512 GB and 5G connectivity. Pro smartphones also offer a LiDAR sensor and mmWave connectivity. The price of these smartphones will range from $ 649 to $ 1399, and a press conference will take place on October 13, 2020.

The company is also preparing new equipment for us Google. Model Pixel 4a Although it appeared in several European markets, it has only now reached the Indian market in its standard 4G version. Sales will start on October 17, 2020. 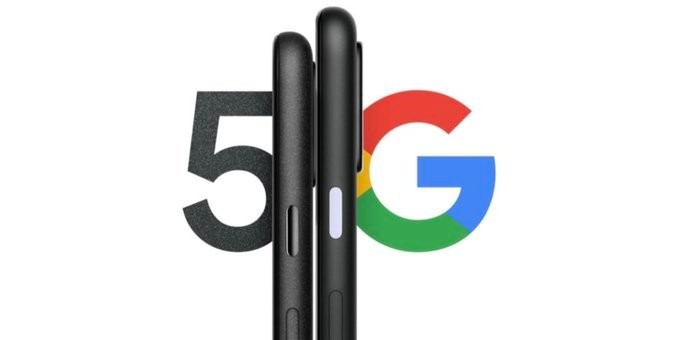 In addition, we can look forward to the official introduction of 5G Pixel smartphones. Specifically, Google Pixel 4a 5G and new Google Pixel 5 5G. The shipment of these smartphones is expected to begin on October 15, 2020 in several global markets such as Australia, Japan, Canada, the United States and the United Kingdom.

However, we are not ending with this information either, and other manufacturers have prepared their new devices for the month of October. A smartphone also appeared on the list of upcoming devices Lenovo K12, which, however, should only be a renamed version of the smartphone Moto G9, which is already sold on the Indian market. 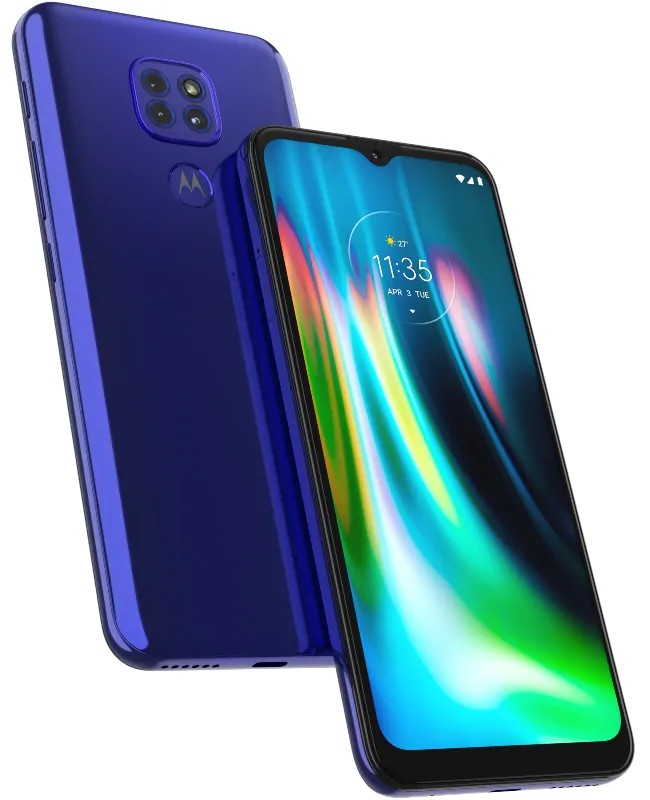 Further leaks point to the brand BlackView. This manufacturer is to prepare a 5G device with a 6,5 ″ display, processor MediaTek and a 2D scanner Honeywell. This device is also scheduled to arrive later this month. The Nokia brand should also present its flagship smartphone a few months after its launch. However, we do not yet know the official date of this performance.

Do you like the upcoming smartphones? Are you considering buying one of the new products? You can easily write your observations and opinions to us below in the discussion below the article. Follow the portal China Planet and learn more.

Beautiful OnePlus 8T backgrounds escaped before the show. You can download them now