Spoločnosť Huawei it continues to struggle in the technology market and seeks to compensate in several steps for the losses caused by the effects of the US - China trade war. After launching a recycled model called the Huawei P30 Lite NEW EDITION, we can now look forward to last year's "Pro" smartphone version.

According to the German Huawei, the model will be renewed Huawei P30 Pro NEW EDITION officially introduced in the period between May 15 - June 4, 2020, and the performance will also include a smartphone promo offer. 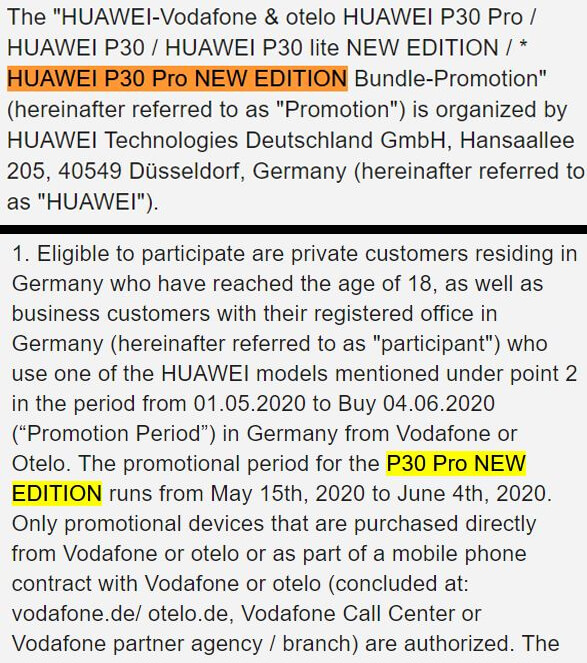 The good news is that the model P30 Pro, like its "Lite" sibling, are still coming in a new version with integrated Google Mobile Services. Users will not miss the Google Play store, Google Pay, services such as Google Maps, Gmail, YouTube, etc.

If the smartphone retains or improves its equipment, we can look forward to at least 6,47 "AMOLED display with Full HD + resolution, HDR10 function and curved edges. The equipment will not lack a processor Kirin 980, 6 / 8 GB RAM and up to 512 GB repository. 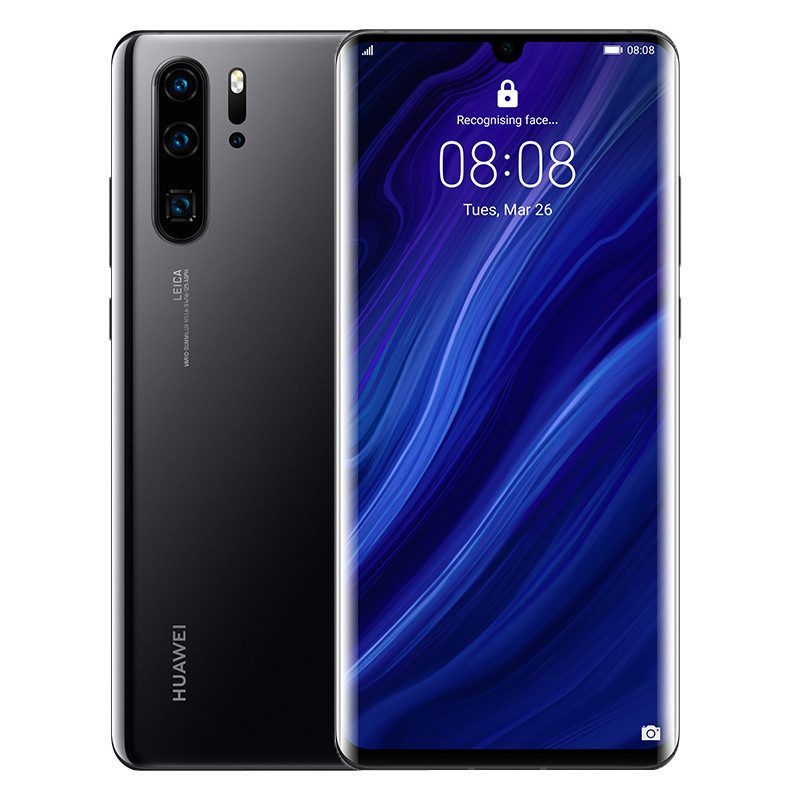 A great part of the equipment is top notch Leica Quad camera. The main one is located on the back 40 MPx sensor, 8 MPx telephoto lens, 20 MPx ultra-wide angle sensor, but also TOF 3D sensor. The phone supports 2160p video recording, the front camera has 32 MPx.

At IFA 2019, Huawei debuted with two new color versions of the P30 Pro, namely Mystic Blue and Misty Lavender. The device was launched on the market with the EMUI 9.1 superstructure, and recently also received an update to an improved version EMUI 10.1.