The Chinese company Huawei is trying to improve its position in the European and global market. This worsened, especially after the ban on using Google services, and many users left them.

This tablet was to bear the name of the original MediaPad series, but Huawei moved it to the MatePad series. The T8 will be the third tablet in this product line, after MatePad Pro 5G and MatePad 10.4. 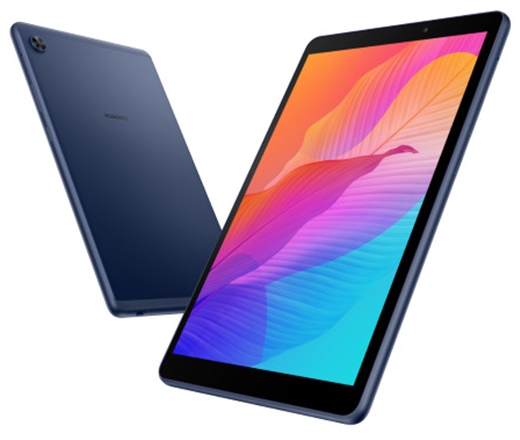 It should contain 8 ″ LCD resolution display 1280 x 800 pixels. Within the tablet segment, this will be a smaller device that will be more suitable for carrying.

According to the leaks of the photos, we already know for sure that this smartphone will have a cutout on the display, it will have a fingerprint sensor on the back together with three cameras. The display should have 6,3" and resolution 720 x 1600 px.

The front camera could have 8 MPx, at the back 19 MPx main sensor, 5 MPx ultra wide sensor and 2 MPx depth of field sensor. It will be a cheaper photo setup. 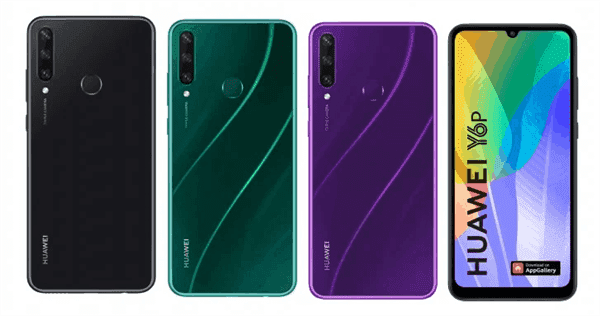 MediaTek Helio P22 processor will be used together with 3 GB RAM and 64 GB of storage. The battery could get a decent capacity 5000 mAh. The system will be EMUI 10 on the Android 10 platform.

It should be available in three colors: emerald green, purple and black. The starting price could stop at the level € 165, which is really little.

A slightly cheaper and less powerful smartphone could get 5,45" display with 5 MPx selfie camera on the front. The display with a diagonal of up to 6 ″ is slowly becoming a rarity nowadays, so the size of the display will be appreciated by some smartphone fans.

It will be dual in the square on the back as shown 8 MPx camera, inside should work Helio P22 processor, 2 GB RAM, 32 GB storage and 3200 mAh battery. The micro SD slot will probably not be missing.

Like the previous devices it will run on EMUI 10 system. The starting price of this model should be €125.

The first Lenovo Legion gaming smartphone will have an incredible 90W of charging, an unconventional look and 2 Type-C ports