The first Lenovo Legion gaming smartphone will have an incredible 90W of charging, an unconventional look and 2 Type-C ports

Lenovo is a well-known company in the consumer electronics segment and plans to launch its Legion Gaming series for smartphones as well. In this series, we have already had the opportunity to see several quality gaming computers.

That's why we expect the same quality products in the field of smartphones, and Lenovo is proving it so far. Legion Gaming Smartphone should have 2 Type-C ports, 90 W charging, reworked cooling system also high quality stereo speakers.

Launch of a new series of smartphones

The Chinese company Lenovo will bring the introductory model in the Legion game series, and it will definitely be an innovator in this area, at least according to the hitherto known specifications. 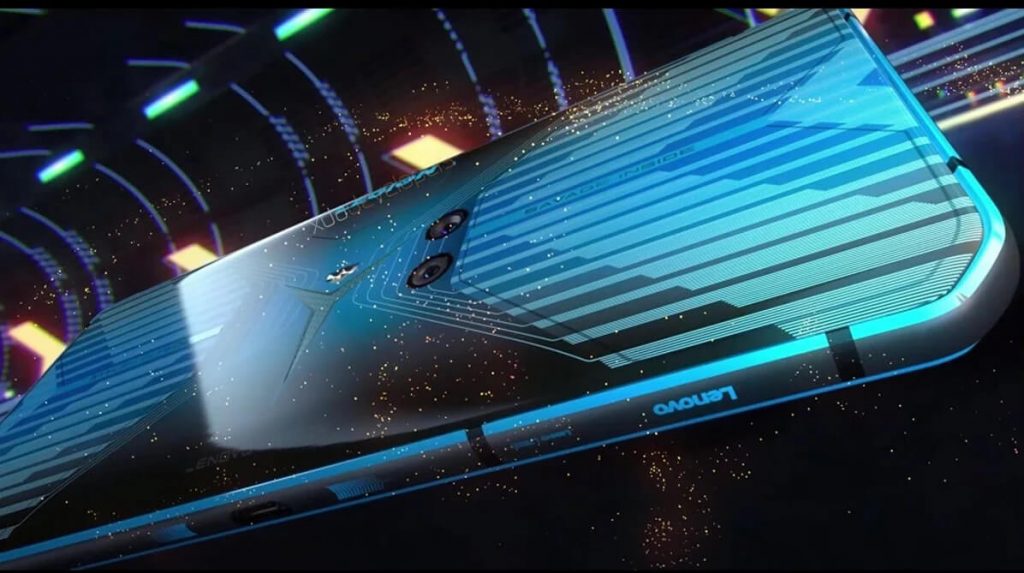 Lenovo also shows a very unconventional design. The rear cameras are located almost in the middle of the smartphone and in the very middle is an LED light. It contains an interesting texture reminiscent of a game look and is dynamic.

It is supposed to be a model with the designation L79031 and the code name "moba."

The main innovation on this model will clearly be ultra-fast 90 W charging. Xiaomi has achieved the fastest charging so far with his Black Shark 3 smartphone with a value of 65 W. 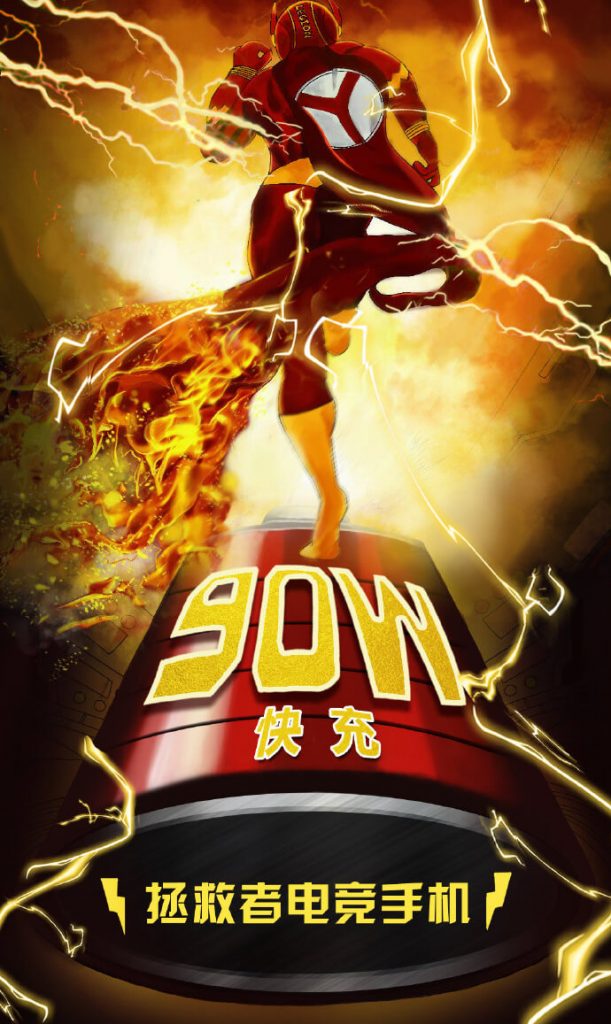 Vivo has the fastest fast charging technology called Super FlashCharge. It has a power of 120 W, but is not used on any smartphone.

To make matters worse, the Lenovo Legion Gaming Smartphone has even included up to two UBS Type-C ports. One classically on the bottom and the other on the side, which should be used for charging while playing.

The Lenovo Legion smartphone should also be redesigned according to the leaks 3D cooling. We do not know exactly what the technology is, but it will probably be cooled using heat sinks and also some active element.

Larger cavities for passing through the sound mean much better opportunities to improve the gaming experience for players.

The presence of a retractable front camera is also possible, because the design of the smartphone looks to be without a front camera in the display or in the cut-out.

Baseus The A05 hands-free handset has a BT 5.0, touch controls and a proper grip. It is very cheap