Huawei Mate 40 for the price of 899 € it doesn't have wireless charging or a decent degree of durability. It will only offer a ridiculous alternative

Just a few days ago, a Chinese company Huawei introduced a series of new devices Huawei Mate 40. The cheapest is the model with the simple designation Mate 40. A wave of criticism has been launched for this model, especially in the absence of wireless charging and a considerable degree of increased durability. The smartphone costs up to € 899.

Mate 40 as a basic model, it will offer several significant compromises compared to its more expensive siblings. It has a smaller display, only one front camera, but also a weaker Kirin 9000E processor. To make matters worse, this model does not support (neither in China nor in the global version) wireless charging and a higher degree of durability, which is almost a matter of course at such a high price. 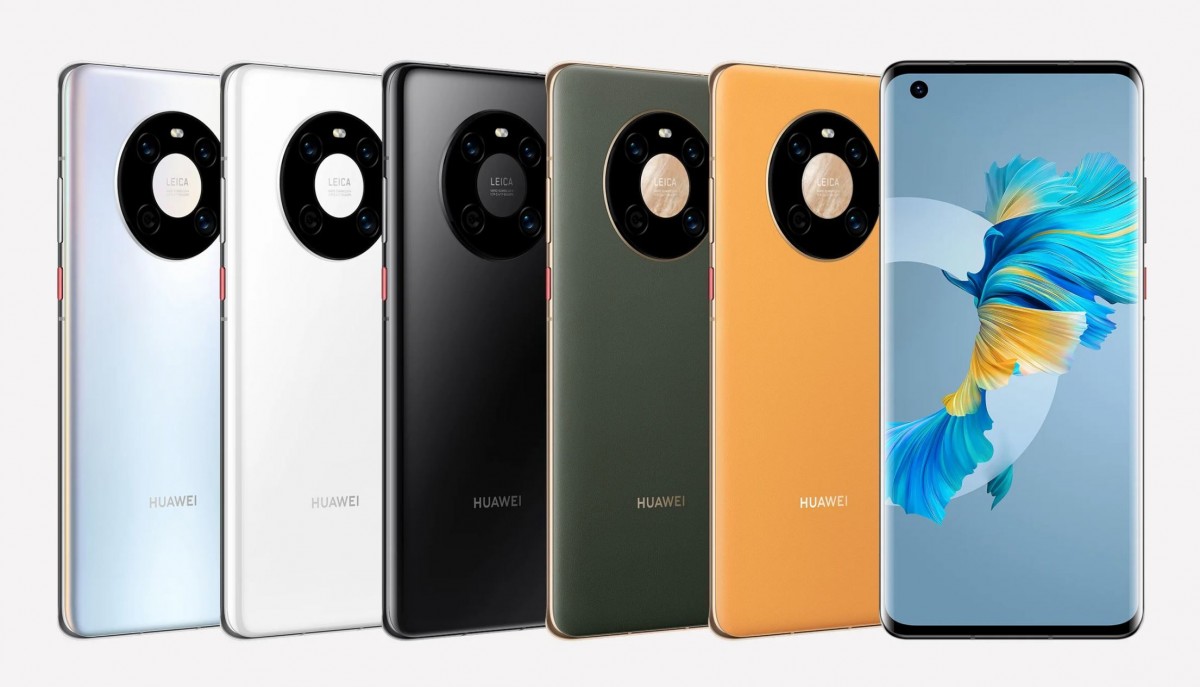 This situation is all the more surprising, as the predecessor Mate 30 and Mate 30 5G also supported 27 W wireless, reverse and also fast cable 40 W charging.

Huawei subsequently introduced the popular P30 model line, which did not have wireless charging, but the manufacturer offered a cover with 10 W wireless charging. However, we do not think that charging should differentiate between "Pro" versions of devices, especially with regard to the price of the device.

The same situation occurred with the basic Huawei P40, which also only offers a cover for wireless charging with a power of 22,5W. On the other hand, if we look at the competition, cheaper devices like the Samsung Galaxy S20 FE, iPhone XR, 11 and 12 mini in their equipment offer wireless charging directly without any accessories.

Neither support resp. the absence of wireless charging is not the last compromise for this definitely not a cheap smartphone. One of the differences is the weaker resistance to dust and water. 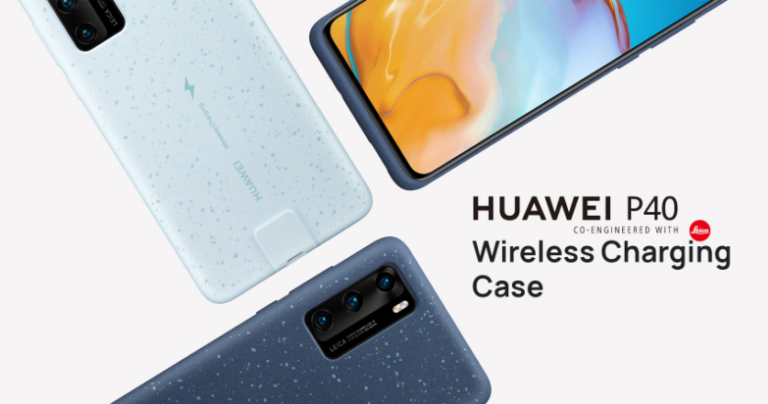 If we look at the competition, Samsung or Apple offer the same or very similar IP resilience certification on their models. These are, in particular, the differences between, for example, Samsung Galaxy S10 smartphones or S20 or Apple iPhone 11 and iPhone 12.

Huawei however, it may yet save the day by introducing accessories to extend durability and wireless charging. However, it is not an ideal situation if the customer has to pay extra to the amount of 899 € even more so for accessories that add these functions. This is especially true if cheaper competitors offer these features from the factory. 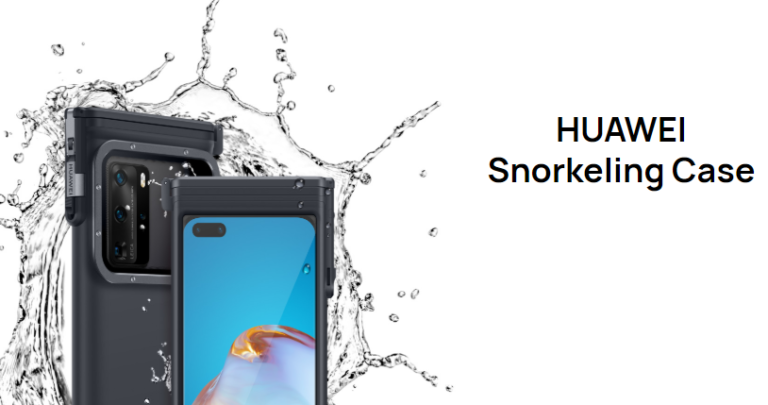 Only time will tell if Huawei In these difficult times of owning a brand, he didn't take another step aside. Are you satisfied with this step on the part of the Chinese manufacturer? You can write your observations and opinions below, in the discussion below the article. Follow our Facebook and portal China Planet and learn more.

Realme will complement the portfolio with new smart watches Realme Watch S. They will have a circular design and an OLED display