Realme will complement the portfolio with new smart watches Realme Watch S. They will have a circular design and an OLED display

Chinese manufacturer Realme is preparing its new smart watch with the sign Realme Watch S. According to the official picture, they will offer a circular design and probably also an OLED display.

The Realme brand also plans to gradually build its own product ecosystem. Gradually, during press conferences, including IFA 2020, we were able to witness the launch of several products, including a pair of wearable devices. 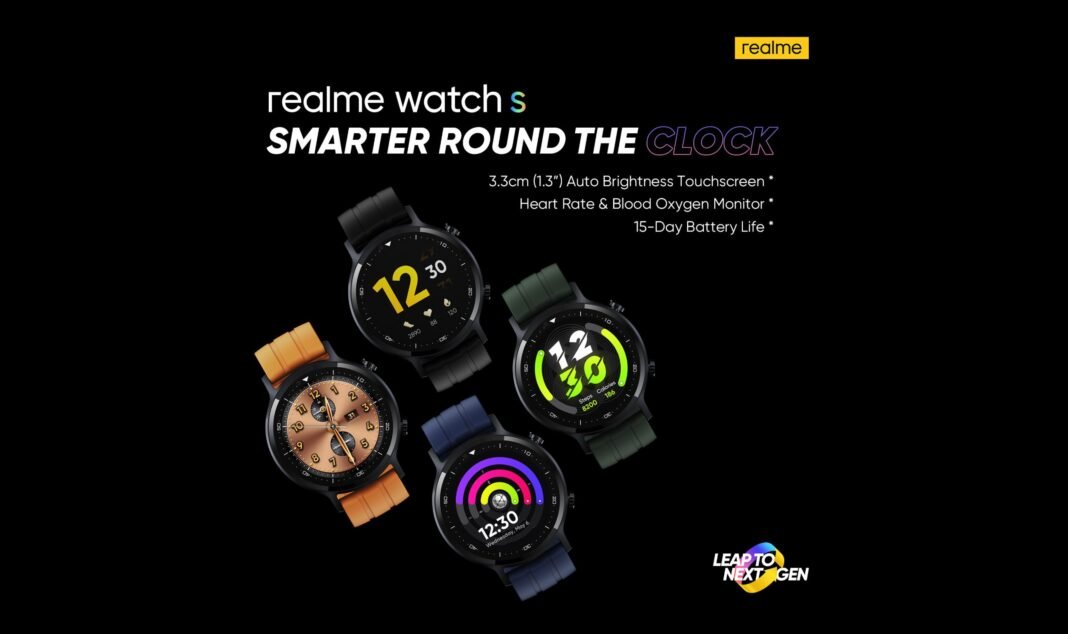 According to the latest information, the manufacturer Realme prepared the official presentation of one of these products. It should be specifically about a smart watch realme watch s. The press conference is scheduled for November 2, 2020 in Pakistan.

Upcoming smart watch realme watch s have already appeared on the website several certification bodies. Thanks to these leaks, we already know some technical specifications. We already know an advertising poster with a watch design and an introduction for Pakistan.

The watch should be equipped with a 1,3 ″ circular display, which will also be equipped with a brightness sensor. The type of panel that will be in the watch is not yet unknown. The older version of the watch included an LCD panel, but the new premium model could also have a premium OLED display.

According to the Twitter account Realme Pakistan we know that the new smart watch will support up to 16 sports modes and will also include more health monitoring features. There should also be a heart rate sensor and an SpO2 sensor for monitoring oxygen in the blood. 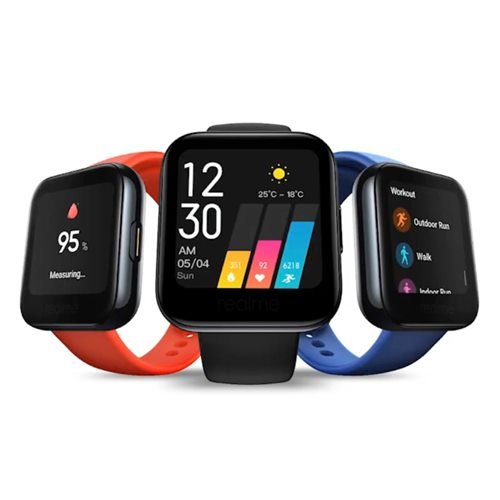 The latter sensor is also missing from the new Mi Watch Revolve / Mi Watch Color watch from Xiaomi. Due to its competitive disadvantage, Xiaomi brings an improved version of the Mi Watch Color Sports Edition with SpO2 sensor.

Realme claims that the Watch S will offer maximum endurance on a single charge of approximately 15 days. The codename for this model is RMA207 and the watch straps will be available in black, orange, blue and green.

Do you like the upcoming watches from the company Realm? Would you consider buying this device? You can easily write your observations and opinions to us below in the discussion below the article. Follow our Facebook and China Planet portal to learn more.

Huawei Mate 40 for the price of 899 € does not have wireless charging or a proper degree of durability. It offers only a ridiculous alternative

Insta 360 Go is the smallest action camera in the world. It has FullHD, stabilization and a record price with a coupon