Honor 30 Lite (Youth Edition) 5G reveals not only its specifications, but also its final appearance

Honor 30 Lite 5G reveals not only its specifications, but also the final look

A presentation of the novelty will take place on July 2 Honor 30 Lite (Youth Edition) 5G. We will also see a model with it Honor x10 max. Both phones appeared on TENAA, along with all the specifications known from previous weeks.

While the Honor X10 Max is a massive device and also a successor to the previous, very popular Honor 8X Max from 2018, Honor 30 Lite 5G to be a redesigned version Huawei Enjoy Zwhich debuted in May in his home China.

New pictures have recently appeared on the Internet, showing the really interesting color designs of the upcoming smartphone. 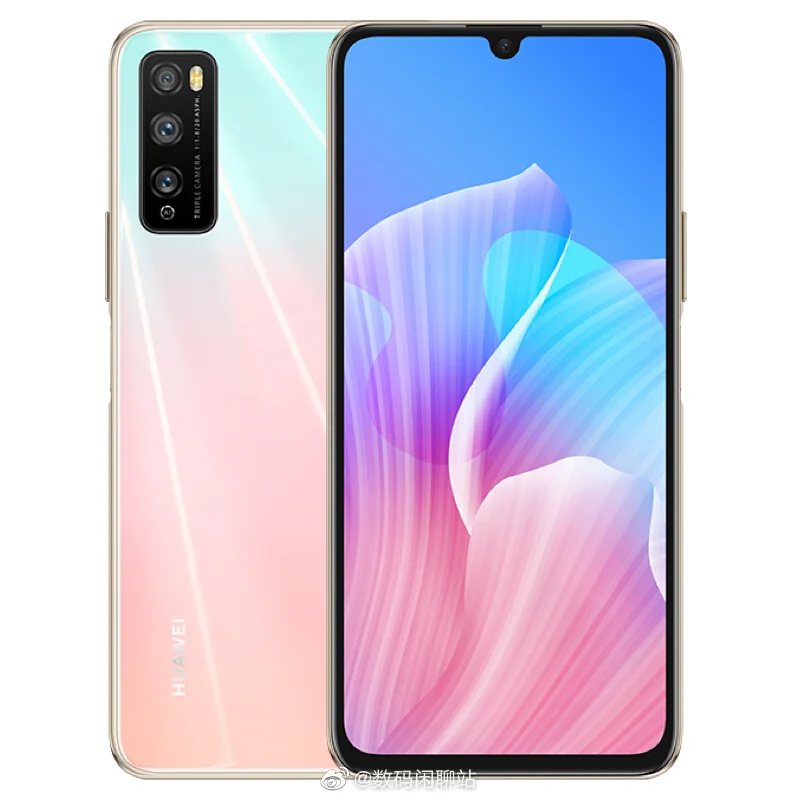 Renders show that Honor 30 Lite 5G comes in three gradient colors, which vary depending on the angle of inclination, respectively, of the incident light.

The pictures then also show a small cutout for the front 16 MPx a drop-shaped camera, along with a handsome back that is dominated by a multi-sensor module.

More specifically, there are three cameras, along with an LED flash. The primary sensor has a resolution 48 MPx. This is seconded by another, 8 MPx lens, together with a third, 2 MPx sensor.

There is a security feature on the side of the device, in the form of a fingerprint scanner. The view of the front, of course, enriches 6,5-inch IPS LCD display s 90 Hz refresh rate and resolution 1080 x 2400 pixels.

Honor 30 Lite 5G will also please with its parameters

Inside, the entire phone is powered by a chipset Dimensity 800 from the company's workshop MediaTek. It is he who is able to boldly provide full support state-of-the-art fifth generation networks (5G). 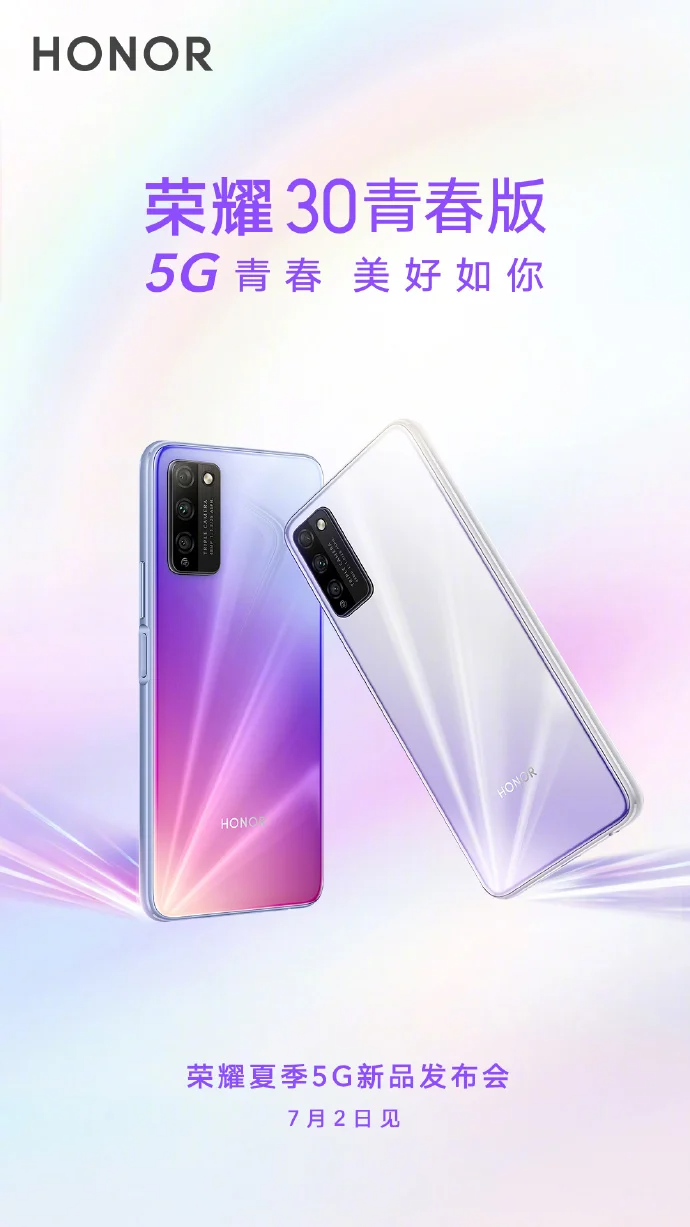 It completes the memory equipment decently 8 GB RAM a 128 GB of storage to user data. Finally, it is worth mentioning the capacity of the battery, which stopped at the value 4 000 mAh.

There is also a lack of support 22,5 W charging. It has become an operating system Android 10, hidden behind a graphic superstructure Magic UI. The price of news in the home country starts at the amount 1 Chinese yuan, which is approximately $ 226, respectively €200.

[REVIEW] Realme 5i: It is one of the cheapest smartphones on the market, but it surprises with equipment

These are the most bizarre products on AliExpress. You wouldn't believe what you can buy there