Spoločnosť Corning introduces new protective glass Gorilla Glass Foods. This should offer resistance to falling from up to two meters. New improvements should include up to twice the protection against scratches.

The design of our smartphones has undergone several functional changesnami. A few years ago, plastic was still the standard material for the back covers of devices. The latter replaced metal, which became popular especially in the premium, flagship segment. After a short time, however, it was replaced by glass, specifically tempered glass, which is here with nami until today. 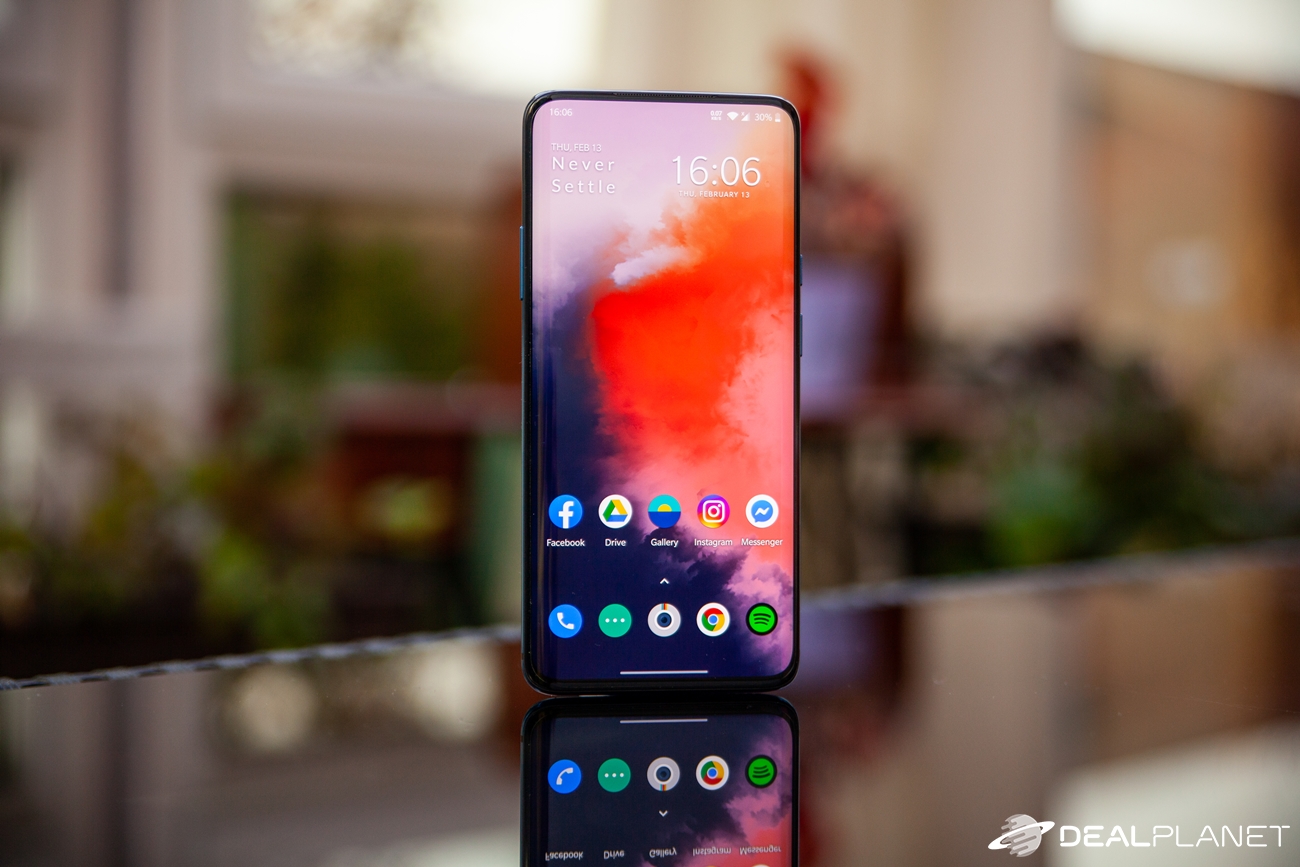 The vast majority of today's flagship smartphones, but also smartphones of medium resp. upper middle class come with toughened protective glass on the front as well as the back. That is why it is important for such glass to be durable, and it is in this category that the Gorilla Glass from Corning is the champion.

Gorilla Glass is a very popular choice for smartphone manufacturers, both for displays and for back covers. Corning has officially introduced several different versions of its durable Gorilla Glass, each with its own unique strengths and weaknesses. The latest version is called Gorilla Glass 6 and has been in use since the end of 2018.

Corning is now launching a new version called Gorilla Glass Victus, which, according to the manufacturer, should double its scratch resistance (GG6) and also has protection against falling to a height of two meters.

It is Victus that should succeed the current generation of Gorilla Glass 6. However, it is not yet known whether the number 7 will be used.

The manufacturer probably feels that the progress of the new Victus glass is significant, so he can choose a completely new name for this model. So where do the improvements come from? In terms of the Corrat hardness scale, the resistance has been stagnant for several years. That's what Corning is trying to change with its new Gorilla Glass Victus protective glass.

Improvements against scratches and falls

The new protective glass should handle scratches on the level 7 - 10 Newtons. This unknown unit doesn't have to tell you much, but the previous generation and competitors who can only scratch at the level of 2-4 Newtons are important. There is a noticeable twofold increase in the value.