Vivo X60 Pro + will be a Chinese beast with two main cameras, Zeiss optics and Snapdragon 888

Spoločnosť Living is planning its new flagship smartphone with the sign I live X60 Pro +. It will offer not only the flagship Snapdragon 888 processor, but also Zeiss optics and a pair of top main cameras. We already know the preliminary leaks.

The news should be officially unveiled in China on Thursday with the label I live X60 Pro +. It will be a more powerful version compared to the X60 series devices, which were introduced in December 2020. The company has already released an official poster showing the design and key features. 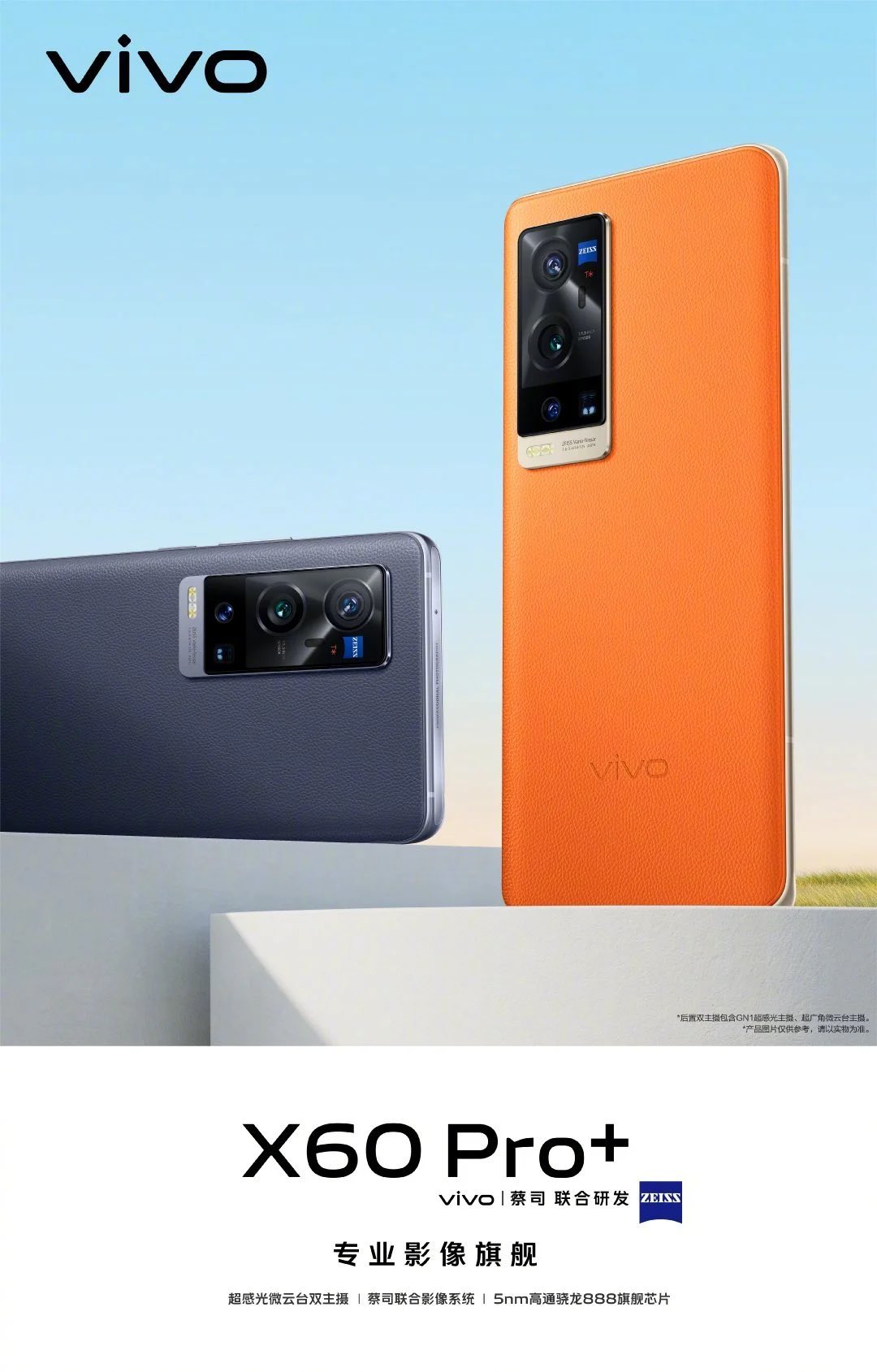 The smartphone arrives with a pair of main cameras and a Snapdragon 888 processor. According to the Digital Chat Station, the X60 Pro + has a total of four cameras, including a 50 MPx Samsung GN1 (f / 1.6) main camera and a 48 MPx ultra-wide sensor with micro-gimbal stabilization generation.

There is no lack of fast charging and 120 Hz AMOLED

The two main cameras are complemented by a telephoto lens with five times zoom and a depth sensor. The smartphone is already listed on Vivo China's official website. Customers can reserve the flagship model after paying a deposit of 50 yuan (6,3 € / 7,7 USD).

The phone is currently listed in two color versions, dark blue and standard orange, as well as in two configurations. These are 8 GB RAM + 128 GB storage and 12 GB RAM + 256 GB storage.

According to the available information, the device will also offer a 120 Hz AMOLED screen with a diagonal of 6,56 ″. The same screen is also available in the mentioned X60 series and we should also see 55W fast charging. 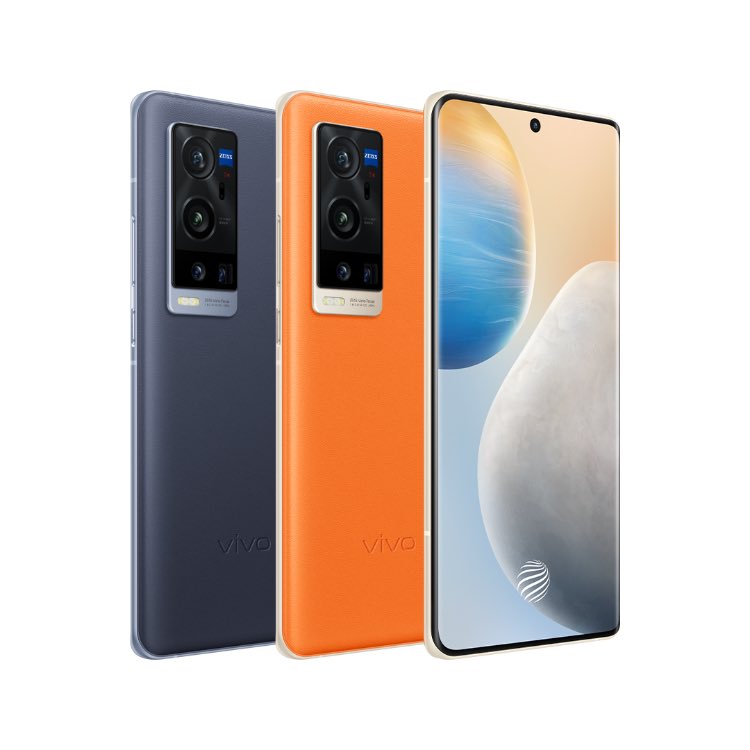 Introduced in December, the X60 series includes only a 48 MPx main camera, a 13 MPx ultra-wide angle camera, but the main difference is the Exynos 1080 processor and only 33W fast charging.

Do you like the upcoming novelty from the Vivo workshop? Would you consider buying this smartphone? You can easily write your observations and opinions to us below in the discussion below the article. Follow our Facebook and portal China Planet and learn more.

The Convoy C8 + SST40 flashlight hides great power in its compact dimensions. It does not cost even € 20