Just a day old Realme XT smartphone exploded in India. The manufacturer claims that this was an external force

Spoločnosť Realme solves an unpleasant event. Ignition of a smartphone with a sign Realme XT occurred in India only 24 hours after purchase. In addition, the manufacturer, through the service center, refuses to take responsibility and identifies external force as the reason for ignition.

Ignition of the Realme XT smartphone

Advances in the security measures taken in the manufacture of smartphones have significantly reduced the incidence of equipment explosions. If ignition occurs, the battery is usually damaged. Probably the most extensive of the cases was the model case Samsung Galaxy Note 7, in which the number of explosions forced the manufacturer to withdraw the smartphone from the market. 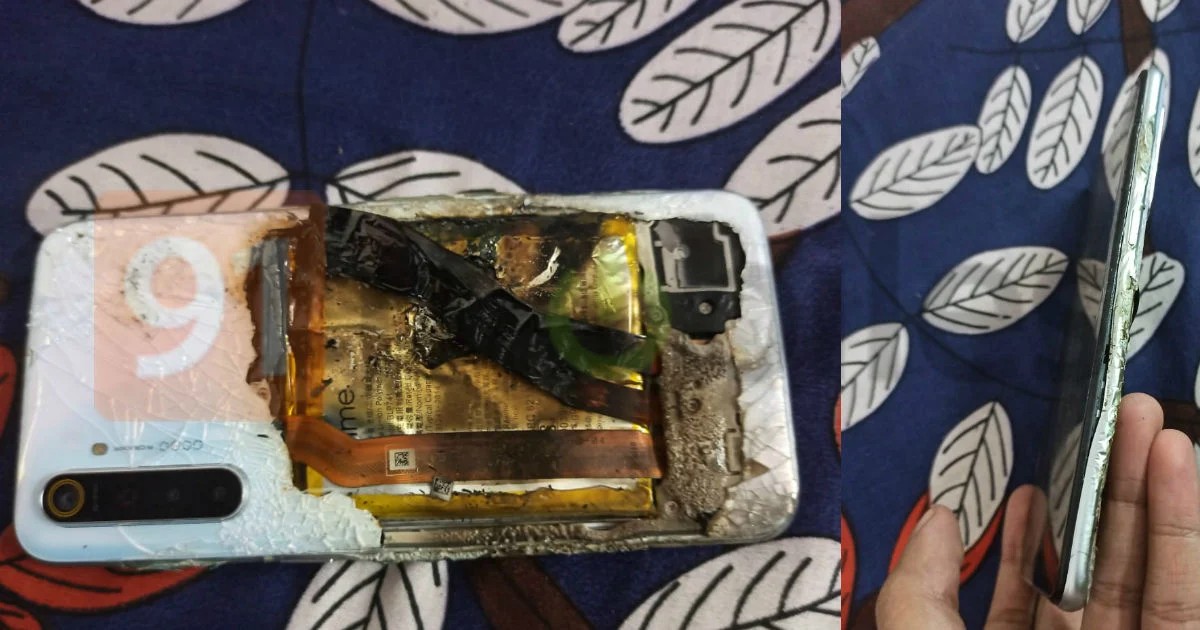 One of the rare cases has now been reported in India where a model Realme XT exploded only 24 hours after purchase. According to the source 91mobiles, the smartphone user claims that the explosion occurred when the smartphone was charged overnight using the official adapter included in the sales package. 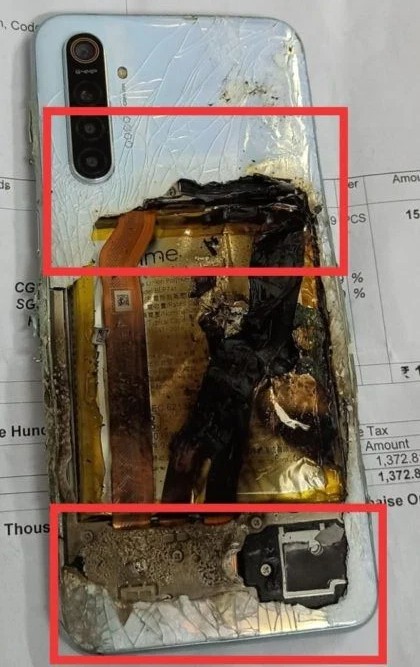 However, Realme India states that the explosion was caused by a kind of external resp. by an external force that was applied to the unit and punctured the surface finish of the battery. This should in turn ignite the battery and the smartphone itself.

However, the owner of the smartphone Realme XT, Roshan Singh insists that the device has ignited during charging. The owner accused the Realme service center of inactivity and claims that when he shared pictures of the burned unit with the center, the brand representative concluded that he had used external force on the smartphone, which caused the damage.

No physical investigation or investigation of the error was performed. Based on the complaint on the owner's Twitter social network, the Realme brand assures that the necessary steps will be taken in the event of the incident. But this promise has not been kept to this day.

This is the official Realme statement for 91mobiles:

"One of our key pillars is product quality. Every smartphone manufactured by Realme goes through a number of strict quality and durability controls, because for us, customer safety is the most important thing. According to our investigation, we have determined that the smartphone was damaged due to external force. The battery of the user's smartphone exploded when the smartphone was punctured from the outside. "

This is not the first scenario

In all these cases, Xiaomi refused to accept liability, claiming that the accident was caused by previous damage to the smartphone. To this day, we do not know whether these reported cases resulted in a replacement device. Unfortunately, the same fate can affect the aforementioned Realme XT.