About a month ago, the Chinese Realme undertook to present the model Real X3 SuperZoom, which is for Europe. The launch of sales to India was later confirmed as well.

However, the latest information now tells us that Realme X3 without a verbal addition SuperZoom will be introduced as well. It will happen soon.

Realme X3 will appeal to many enthusiasts

Official Page Realme on a social network Twitter has published a post about the possible introduction of a smartphone Realme X3, together with the variant Real X3 SuperZoom. On the other hand, it is not at all known whether the smartphone will be sold outside the domestic, Chinese market.

Destined to get closer to the Xceptional, Xquisite & Xtraordinary, # realmeX3 is on its way.
Coming soon. pic.twitter.com/a9ZMnNVoMb

Many similarities to the "SuperZoom" version

Upcoming Realme X3 should have similar specifications as the supplemented edition SuperZoom. It should be a matter of course 6,6-inch display with resolution Full HD + a high refresh rate 120 Hz.

The processor will also be very pleasing Snapdragon 855 +, although it is true that we would much rather see a newer deployment here Snapdragon 865. 12 GB of RAM rich enough for anyone. At the back we find an interesting module with a quartet of cameras.

The first, primary, has 64 MPx. On the front, a pair of front "selfie" cameras, whose resolution makes up, will find their place 16 MPx.

The battery should due to its capacity 4 200 mAh ensure a minimum endurance for one day. You can then charge it quickly, thanks to the included power charging adapter 30 W.

You can find the differences in the set of cameras

The main, if not the only difference between the two smartphones will be the configuration of the cameras. While the edition super zoom ponúka 8 MPx telephoto lens s five times optical zoom and others 12 MPx sensor s double zoom, the forthcoming novelty is likely to be weaker in this respect. 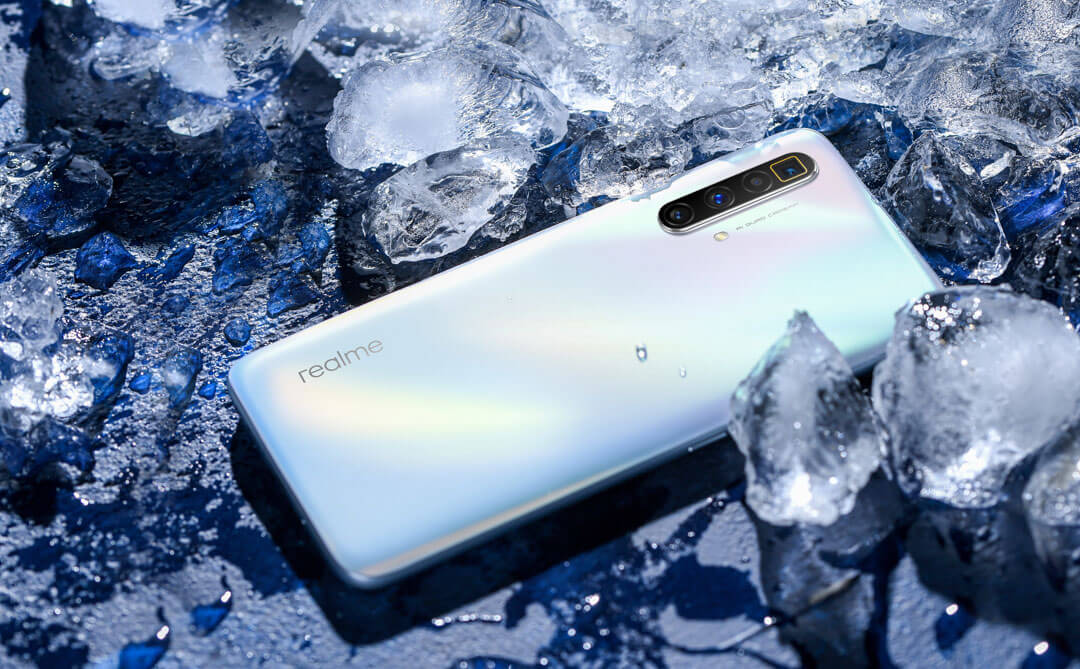 Namimost periscopic cameras will most likely have other types of sensors on its back. Differences are also noticeable in the case of front sensors.

Model super zoom it also has two front cameras, but with a higher resolution 32 MPx. At the moment we only have to wait for the official performance, which we are really looking forward to.

For the latest information about this smartphone, and technology in general, keep an eye on our website. We will inform you about everything.