There is more and more information about the upcoming affordable smartphone from OnePlus. Recently, the name or number of cameras on the back has changed again, for the third time.

After the new OnePlus Nord

The latest leaks available say the name of the new budget smartphone manufacturer BKK Electronics will be OnePlus North. Previous names like OnePlus Lite and OnePlus Z were therefore probably only misjudged speculations.

Since the initial leaks of the OnePlus Nord smartphone, it has not been clear how many sensors the device will have. At first it was said about two, later about three and finally about four sensors.

In terms of performance, it is very likely that the OnePlus Nord smartphone will be powered by a Qualcomm processor Snapdragon 765Gwhich offers plenty of performance and also support 5G networks.

Along with 8 GB RAM, 128 GB The internal storage and famous system optimization from OnePlus is more than certain that the Oxygen OS environment will run like clockwork. 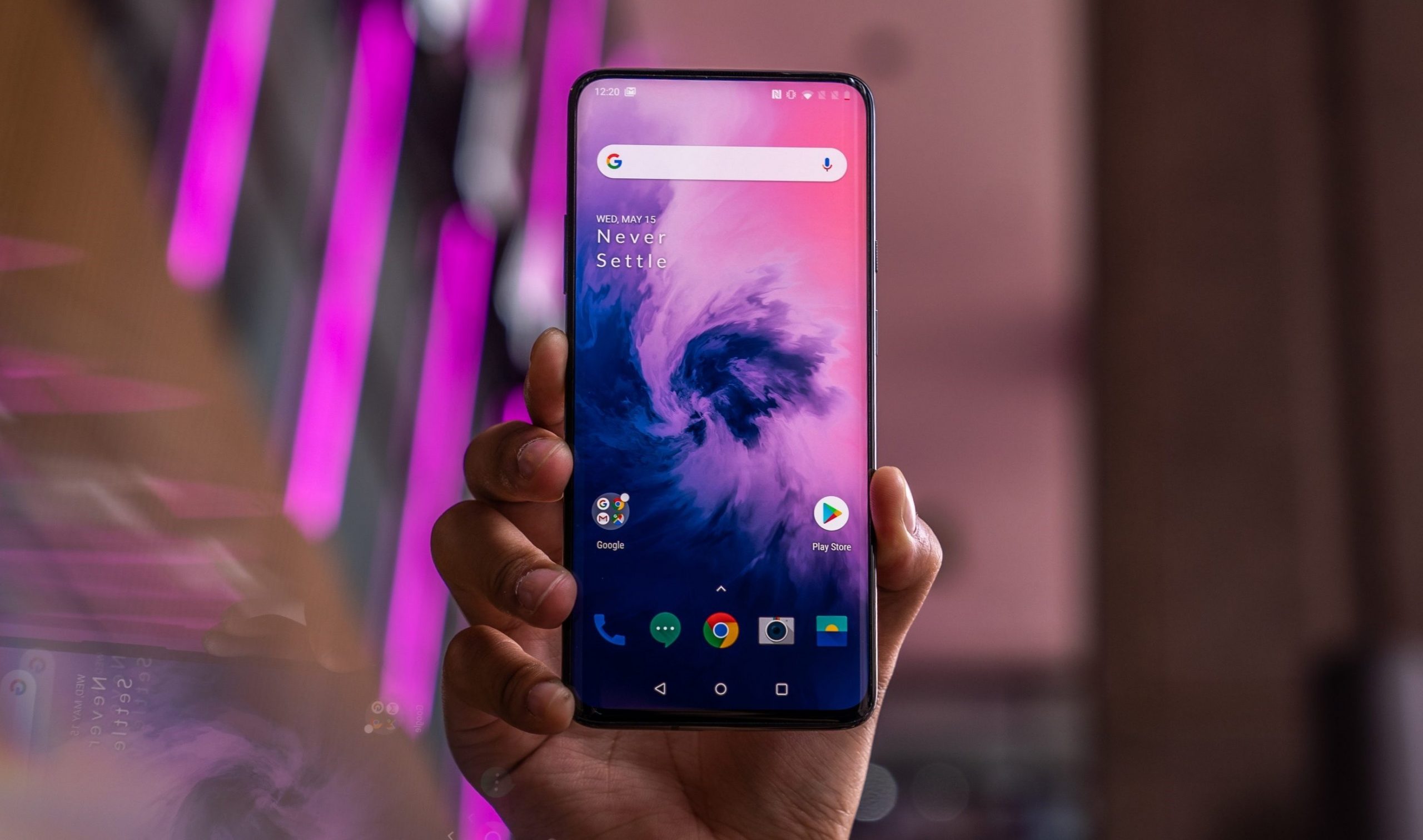 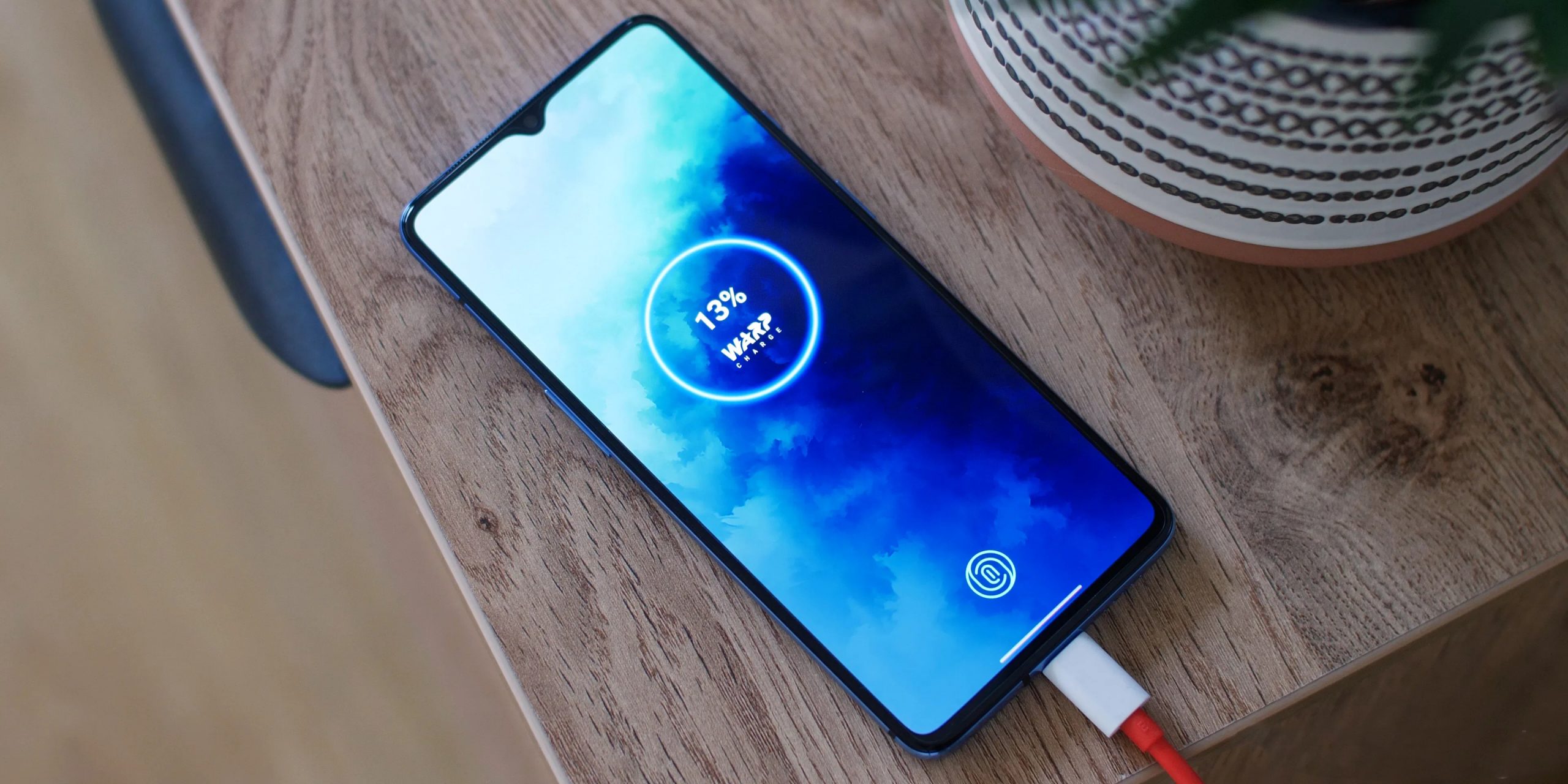 The OnePlus Nord will be powered by a size battery 4000 mAhwhich should ensure solid endurance. There will also be a lack of support 30 W fast charging Warp Charge.

The OnePlus Nord smartphone should be introduced to the world already July 10, initially intended for the Indian market. The estimated price of the novelty is ₹ 24,990, which is after conversion 295 € / 330 USD.

The price for a new smartphone looks very good and if the novelty stays below the € 300 threshold, we think it will be a real bestseller.

We will honestly monitor the whole situation regarding the new smartphone, so regularly follow our website and subscribe to the hot news directly to your email inbox.