Asus ROG Phone 3: These are the technical specifications and AnTuTu scores

Spoločnosť Asus is preparing another, already the third generation of its powerful gaming smartphone. It bears the name ROG Phone 3 and these are its technical specifications.

As already announced, with the gain of EEC certification in the previous days, the novelty will definitely not save on performance. Now the smartphone has also passed the Chinese TENAA certification and even the performance testing in AnTuT. An updated flag processor should not be missing Snapdragon 865 Plus 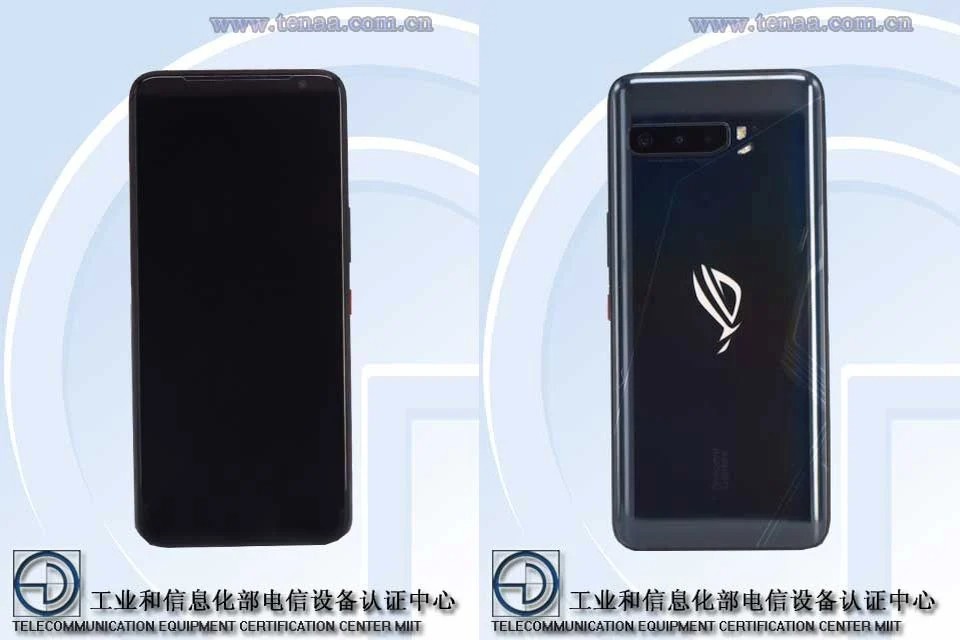 The upcoming smartphone will offer dimensions of 171 x 78 x 9,85, while its weight is up to 240 grams. Only the black color version is listed in the TENAA certification, so we do not know information about all available designs.

ROG Phone 3 should be powered by an improved flagship processor called Snapdragon 865 Plus, which will offer clock speeds of up to 3,091 GHz. This value is higher than 2,85 GHz in the original version of the Snapdragon 865 processor. It was the increased clock that first revealed the use of an updated processor. 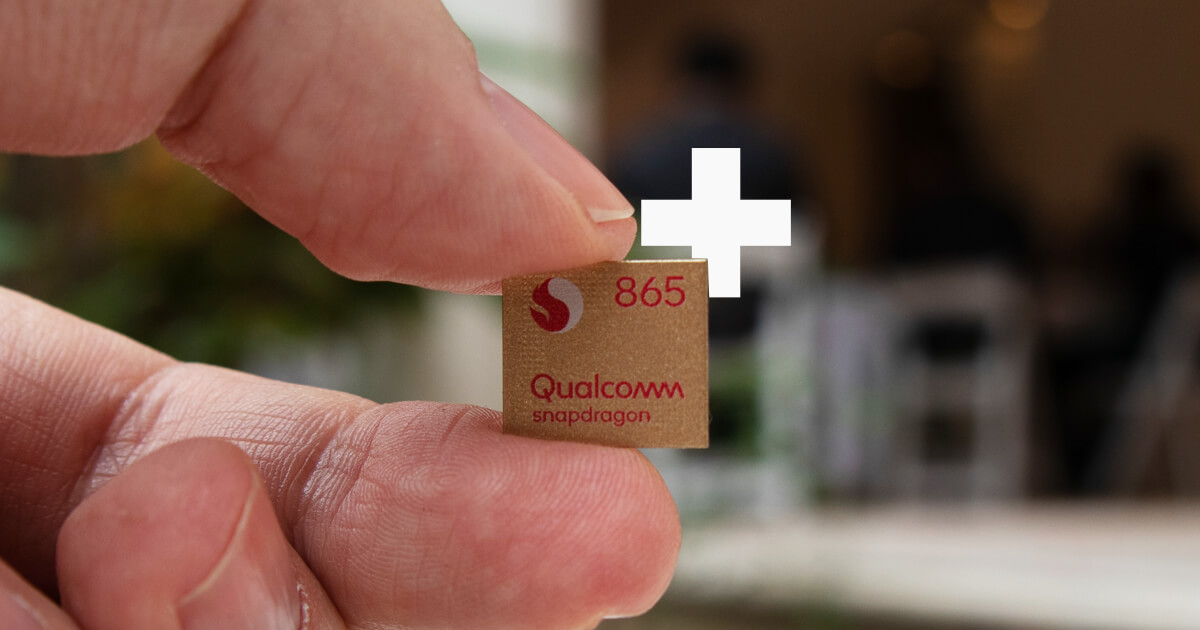 The upcoming smartphone also appeared in the ranking of AnTuT's performance tests, specifically in the configuration of 16 GB RAM and 512 GB storage. As part of the testing, this smartphone scored a respectable 646 points. 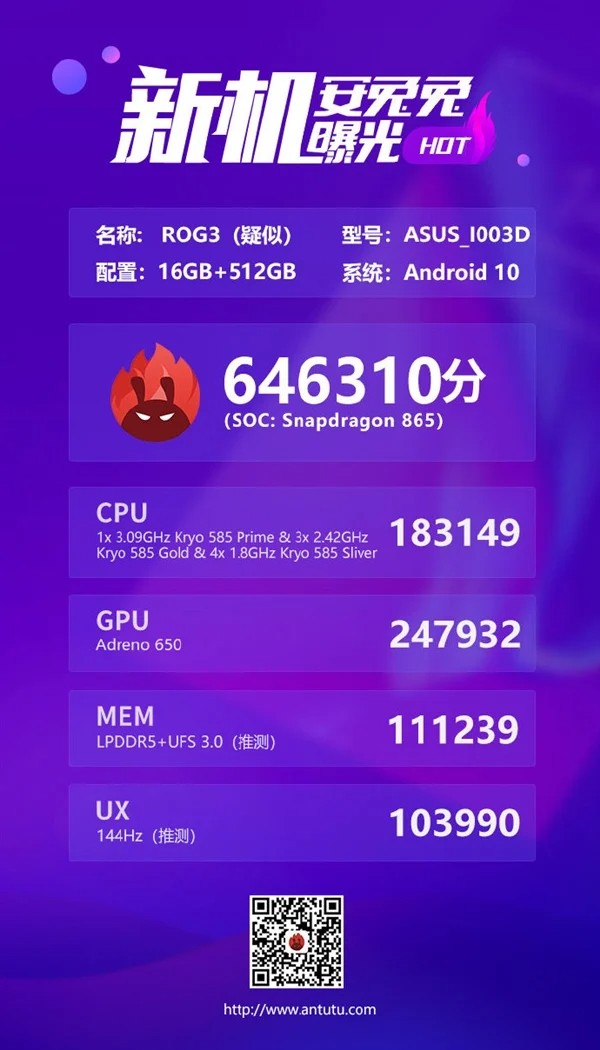 A well-known source of performance tests also states that we could also see screens with a high refresh rate at 144 Hz. In addition, the phone will be equipped with the latest operating system in the Android 10 version.

upcoming ROG Phone 3 should be available in 8/12/16 GB RAM and 128/256/512 GB internal storage configurations. According to TENAA certification, there will be no slot for a microSD memory card.

The certification also reveals the design of the smartphone, which is very similar to the predecessor of ROG Phone 2 and offers only minimal differences. Slight changes occurred, for example, in the layout of the front stereo speakers, but also in the side of the rear camera.

The front camera of this smartphone offers 13 MPx, on the back there are three horizontal cameras. The main sensor should offer 64 MPx, while other features of the phone include iris recognition or a fingerprint scanner located below the display.