Official announcement of the new generation of flagship Snapdragon Qualcomm's processor is almost around the corner.

While the company itself Qualcomm does not comment on the next-generation processor, it is expected to push the performance limits this year as well.

Snapdragon 875 is already in development

Even before the manufacturer of Snapdragon processors, the company managed to praise itself Redmi. She announced that their new flagship, released sometime early next year, will have a new processor manufactured 5 nm technology.

Later, the company was added Realme on behalf of the Director - General Xu Qi. For a change, he also added an advertising poster on his profile on the Weibo social network. 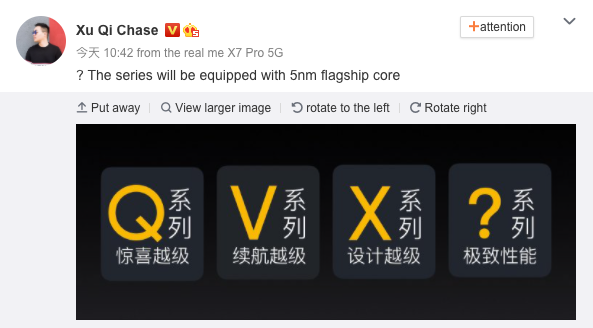 He also boasted that in addition to the flagship processor from Qualcomm in the form Snapdragon 875 the company will also bring a completely new series of smartphones under a hitherto unknown name. As is known with Realme, it will probably be another letter from the alphabet.

Although other companies have not commented publicly, it is more than clear that the upcoming flagships of various companies, such as OnePlus, Lenovo and Asus, will also bring the most powerful processor currently on the market at that time. 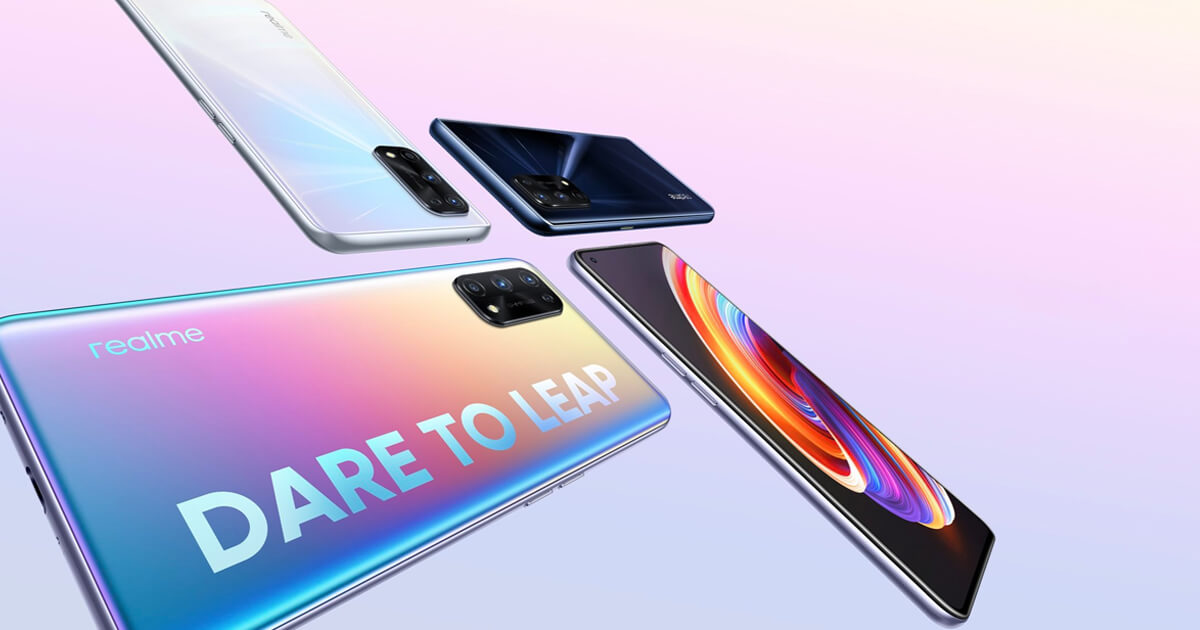 The information coming from the recent leak also says that the company Oppo decided end your Ace series smartphones the latest model in the form of Oppo Reno Ace 2.

Oppo 's latest smartphones should therefore be replaced by a new, as yet unannounced series from Realmewhich will offer the specifications of the flagships.

The latest processor Snapdragon 875 from Qualcomm should arrive on the same date as each year. The official performance should take place already at the end of this year. Subsequently, we could see already the first quarter of 2021 the first smartphones equipped with a given processor. 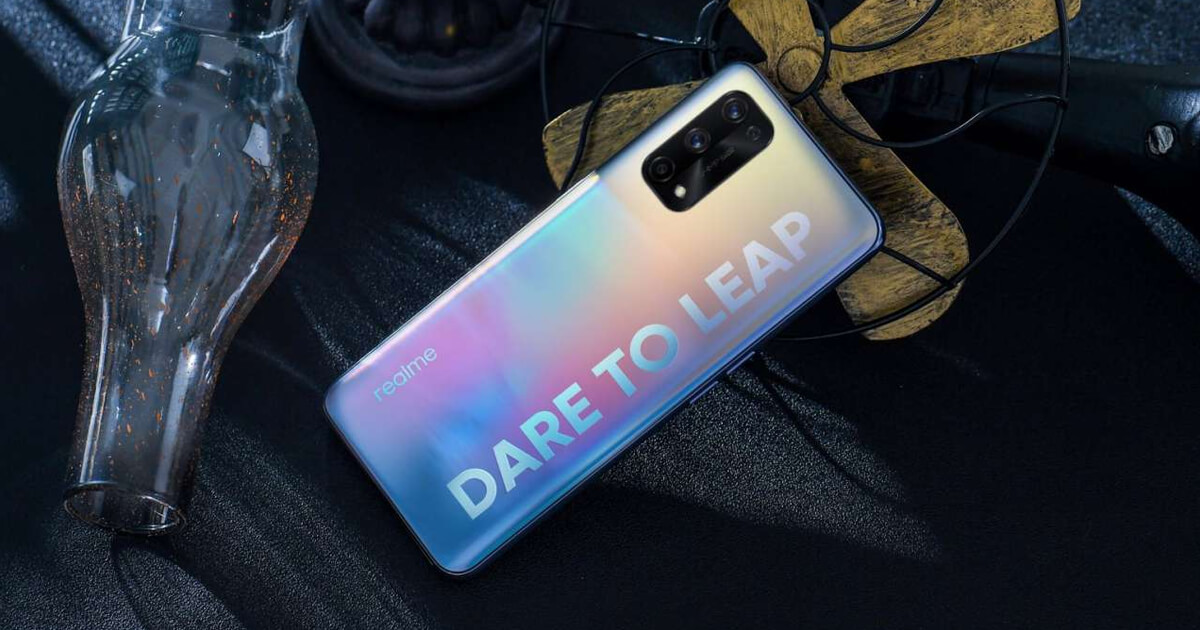 The processor will offer new and improved Cortex cores, which they will be Cortex-X1 a Cortex-A78. The core of Cortex X1 is up to 30% more economical compared to the previous generation in the form A77, and up to o 23% compared to the current one A78 core.

However, the question remains how much the prices will increase upcoming next generation flagships.

As we could see, for example, with a smartphone LITTLE F2 Pro, the price of the current processor Snapdragon 865 compared to the previous generation, it also rapidly affected the final amount of the smartphone.

The MUSTOOL laser meter has a high measuring accuracy, a range of up to 80 meters and a great price