OnePlus 9 will have a quality camera. Leaks indicate 50 MPx, 3 sensors and cooperation with Leica

Chinese manufacturer OnePlus is preparing his upcoming smartphone with the designation OnePlus 9. It will also offer a high-quality 50 MPx camera with three sensors and cooperation with the popular Leica brand, which, among other things, also cooperates with Huawei.

OnePlus 9: A high-end camera comes from a Leica workshop

Smartphone manufacturers use various methods to enhance their cameras. From software optimizations through in-house sensors to partnerships with well-known brands in the photographic industry. The goal is the same, to offer a smartphone with a high-end camera.

We have already seen the cooperation of Huawei and Leica, Nokia and Zeiss or Motorola and Hasselblad in the past. Current leaks indicate that the OnePlus brand is working with the company Leica. The new camera should become a reality in the upcoming flagship smartphone OnePlus 9.

According to the Teme account (@ Rodent950), which is known for its frequent leaks of information about the Huawei brand, OnePlus is OnePlus's new partner. In his contribution, he mentioned, in addition to other well-known partnerships, also companies OnePlus a Leica.

However, the fact that the Leica camera will already be in the upcoming flagship smartphone OnePlus 9, confirmed the statement in the comments. The answer to the cooperation question is "Op9 series". Of course, this is not official information, but only a leak through the social network Twitter.

Long-term criticism of the camera

It is the cameras that have long been under fire from critics when it comes to the brand OnePlus. With its more expensive devices, it has not yet been able to beat the competition. However, if the cooperation with Leica is true, we could see a significant improvement in camera performance.

As early as next year, we could see the Chinese OnePlus with its OnePlus 9 or OnePlus 9 Pro model falling off the top of the rankings. DxO Mark popular devices like Huawei Mate 40 Pro or Xiaomi Mi 10 Ultra.

In an interview with Input Mag, OnePlus CEO Pete Lau revealed that they are working to improve the performance of their phones' cameras "with a greater focus on software and hardware." He also says that they are improving not only the offer of flagships, but also the future Nord series. However, he did not reveal in the interview that they were cooperating with the German company Leica.

The ninth series will include facilities OnePlus 9, OnePlus 9E a OnePlus 9 Pro. However, we do not yet know whether all three will be equipped with Leica technology or whether the premium camera will only be part of the Pro model. 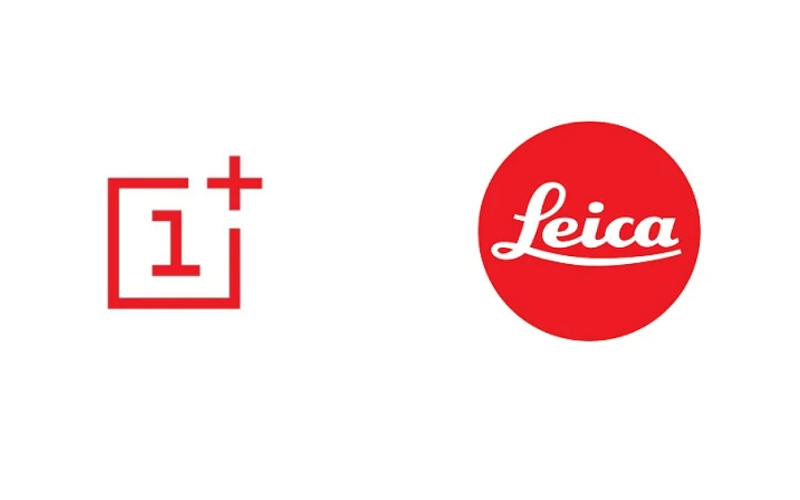 Do you like the upcoming novelty from the workshop of the Chinese manufacturer OnePlus? Would you consider buying this device? You can easily write your observations and opinions to us below in the discussion below the article. Follow our Facebook and portal China Planet and learn more.

[UPDATED] You can have the latest Android 11 right now. An even bigger list of smartphones and download links

Baseus W04 For headphones, they have an AirPods design, wireless charging and a price under 27 euros