This way you can install Android 11 now China Planet

[UPDATED] You can have the latest Android 11 right now. An even bigger list of smartphones and download links

Many users are still waiting for the latest update Android 11 system, which often comes with a superstructure update. Whether you have a Xiaomi, OnePlus, Realme, Sony, Motorola or Lenovo smartphone, with this article you can have Android 11 now!

We have updated the article with other smartphones on which you can install the latest system in advance. 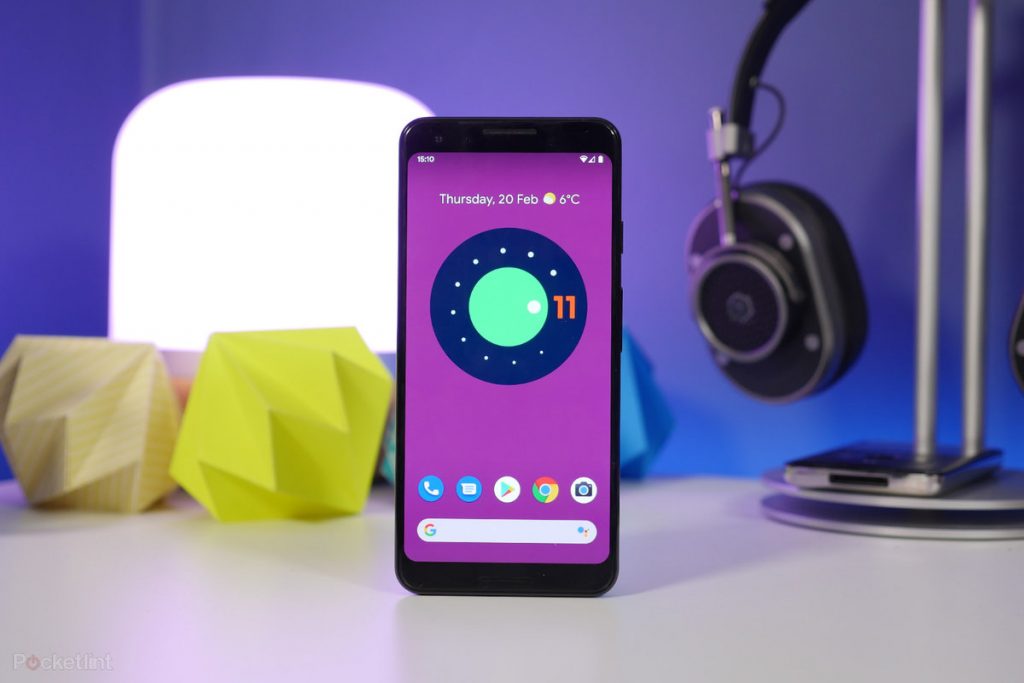 However, only the latest devices have received official updates, and the older ones are still waiting. Thanks to developers and enthusiasts at xda-developers.com you can already download a custom ROM for a large number of models, ie an unofficial update of the Android system. You don't have to worry about anything, everything is safe and virus-free, because XDA is a verified site.

Below is a list of the most famous smartphones from several manufacturers. You can find the complete list in the article from XDA Developers, where there is also more detailed information on installation.

As we mentioned, you will find the whole list in this article also with GApps links. If you haven't found your device, all you have to do is wait for an official update or look for a custom ROM to appear on the XDA forums.

OnePlus 9 will have a quality camera. Leaks indicate 50 MPx, 3 sensors and cooperation with Leica