As you may already know, OnePlus 8T will be officially introduced already October 14. In addition to the previous leaks, we can take into account others that reveal even more features of the prepared equipment.

The OnePlus 8T will try to build on its predecessors

The latest leaked information about a smartphone that has not yet been introduced OnePlus 8T talk and used sensors for cameras. In addition, we know the dimensions of the phone. This time they will be a bit bigger than in the case of the predecessor OnePlus 8.

Well-known leaksters on the social network Twitter, Steve a Yogesh, published unofficial information on the dimensions of the news. OnePlus 8T will have dimensions 162,8 × × 75,5 8,4 millimeters, while the thickness of the whole device stopped at 8,4 millimeters. 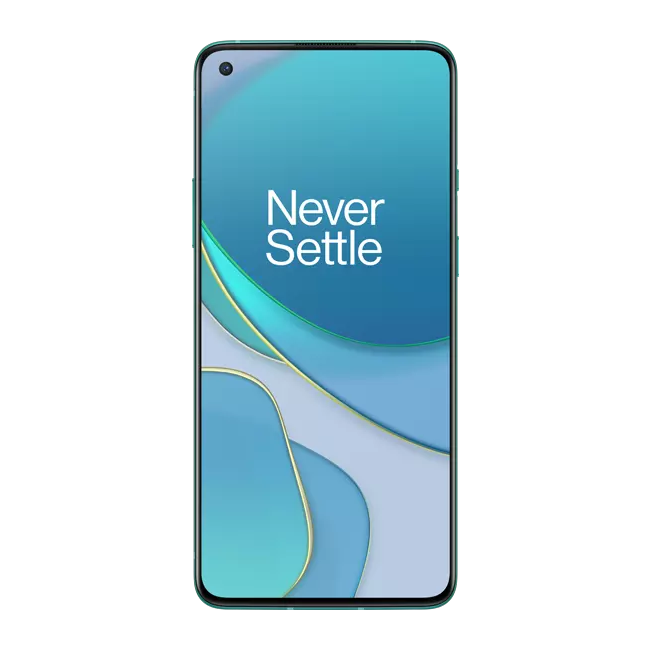 However, other information suggests that the phone will be even wider in practice, due to the protruding rear cameras. Specifically, he has OnePlus 8T have a construction of thickness 9,3 millimeters.

Since this is a millimeter difference, you can probably imagine how significantly the camera assembly will protrude above the surrounding surface. The overall magnification of the smartphone will also be quite understandable, because the capacity of the battery is 4500 mAh, similar to the model OnePlus 8 Pro. Charging performance has increased to even more pleasant 65 W.

Again with the absence of an optical zoom camera

Let's move on to the cameras now. Primary, 48 MPx the sensor is of the type Sony IMX 586 with aperture f / 1.8 and optical image stabilization. The electronic form of stabilization also gives her a helping hand.

So as you can see, OnePlus 8T does not offer any telephoto lens for multiple optical zoom photos. As for the front "selfie" camera, it should have 16 MPx. It will be a specific sensor Sony IMX 471. In addition, we know the specifications below AMOLED screen. She should have it 6,55 inches a 120 Hz refresh rate.

In the end, the device is driven by an extremely powerful processor Snapdragon 865, to 12 GB RAM (depending on the selected memory variation) a 128, respectively 256 GB internal storage. We think that, despite all the compromises, it will be a promising smartphone, whose reputation will not be damaged in any way by the price.