The long-awaited and powerful gaming smartphone Lenovo Legion Duel has already arrived in Europe. It offers a Snapdragon 865+ processor and a 144 Hz AMOLED display. The equipment should also include an interesting motorized front camera on the side of the device, as well as introduced earlier version.

The popularity of gaming and powerful smartphones, along with optional accessories, has risen sharply in recent years. Pieces like the Asus ROG Phone 3, as well as several generations of Black Shark smartphones from the Xiaomi workshop have appeared on the sales market. For European customers, it will now be added to this group as well Lenovo Legion Duel. 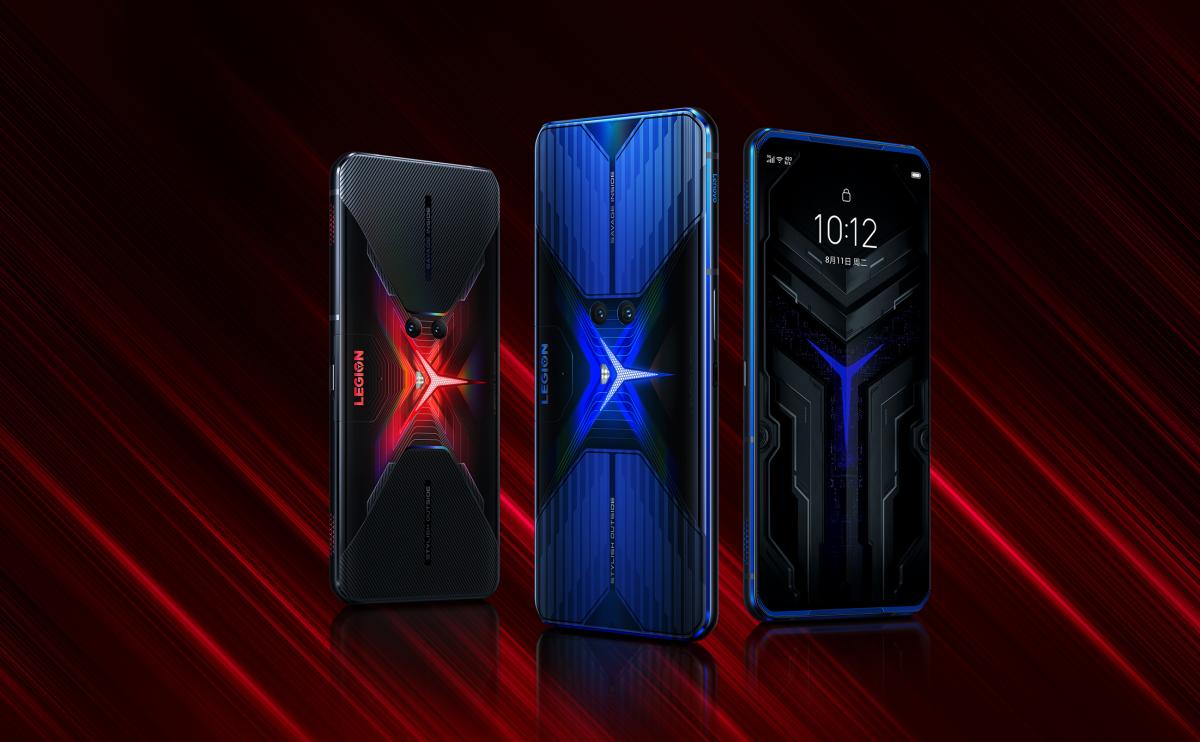 The long-awaited gaming smartphone from the Chinese company Lenovo has now officially appeared on the first advertising posters. As expected, this smartphone should offer an eight-core flagship processor called Qualcomm Snapdragon 865+.

Other equipment is extremely important display, due to the consumption of game content. In this case, we can look forward to a 6,65 ″ AMOLED panel with Full HD + resolution and a high refresh rate up to 144 Hz.

Motorized "selfie" camera in the side edge

A very surprising visual but also functional element is the motorized, retractable "selfie" camera, which is located in the side edge. From this point of view, the manufacturer anticipates that this device will be used primarily in a horizontal orientation.

The price of this smartphone should be at the level of € 1000, although in some sales markets there will also be the possibility of financing for four installments of € 250 each. Lenovo will also offer its customers advantageous promo codes, thanks to which users can get a smart display (90 €) or Yoga ANC headphones (150 €) together with a smartphone. 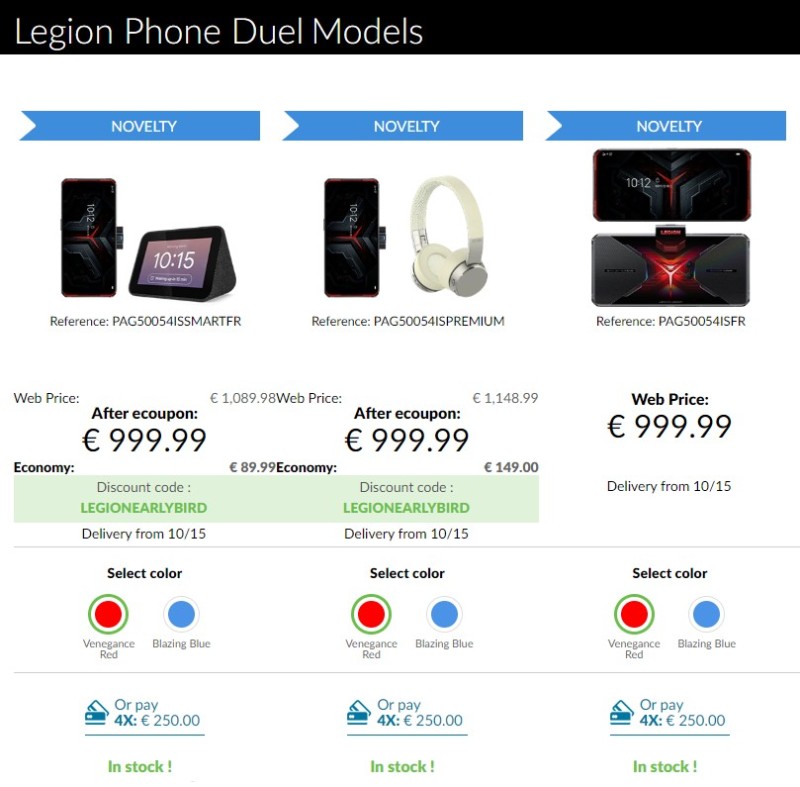 In some markets, only one of this pair of promotions will be available, the more advantageous one for Yoga ANC headphones. Headphones in combination with a gaming and powerful smartphone are a very good combination.

Other specifications of this smartphone can lack up to 16 GB of RAM and up to 512 GB of UFS 3.1 storage. However, smartphones shipped to Europe should offer "only" 65W fast cable charging. This is despite the fact that the model in the 16/512 GB configuration should theoretically support up to 90W charging.

Lenovo Legion Duel should start shipping through select retailers as early as October 15, 2020. The phone should be launched in the Middle East, Asia Pacific and South America, but we do not yet have more detailed information about these markets.

Oppo Reno4 5G, Reno4 Pro 5G and Reno4 Z 5G have officially reached Europe. These are their prices and parameters