Spoločnosť Nubia is preparing his next gaming smartphone with the name Nubia Red Magic 6. The performance will take place in a few weeks, specifically on March 4, 2021.

Nubia announced today on its official profile Weibo that a new gaming smartphone Nubia Red Magic 6 will arrive symbolically on March 4, 2021. Ni Fei, as the president of Nubia Technology Co., Ltd., stated that the Red Magic 6 model will offer in its equipment the so-called four fastest technologies. 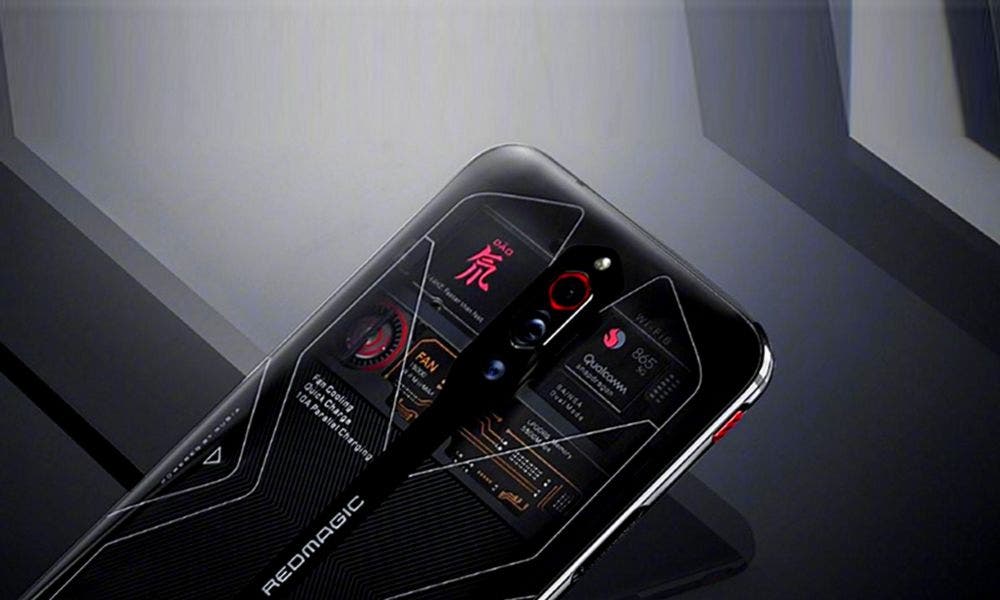 According to the published image, these should be key improvements in terms of screen, charging, touch and cooling. In terms of performance, the flagship 5 nm Qualcomm Snapdragon 888 5G processor should not be missing, which will also be supplied with a powerful built-in fan for efficient cooling. The manufacturer believes that the new cooling system of the Red Magic 6 model is a breakthrough technology.

Other equipment should include the fastest charging in the industry. However, we do not yet know the exact numbers. The gaming smartphone should arrive in two versions - Red Magic 6 and Red Magic 6 Pro. Even though we come across a traditional design in the shape of the letter X, we cannot miss the inconspicuous inscription Tencent Game in the above photo.

The smartphone has passed the well-known 3C certification

After the introduction of the flagship model of the processor Snapdragon 888 5G It was a matter of time before manufacturers such as Black Shark, ROG, Nubia and others would present their flagship gaming smartphones. Already last month, on January 19, the new Nubia 3C model received certification under the code designation NX669J. It is this designation that is supposed to hide the model Red Magic 6.

The certification site talks about the support of fast 66W charging, despite the fact that the manufacturer also attracted us to support up to 120W fast charging. However, this can mean two alternatives. The first is the presence of 66W charging through the terminal in the package, but the real design power of charging will be up to the mentioned 120W. The second, somewhat more likely, is the division into two versions. The basic and cheaper one will offer 66W and the more expensive "Pro" premium version followed by up to 120W fast charging.

Do you like the upcoming game novelty from the Nubia workshop? Would you consider buying this gaming smartphone? You can easily write your observations and opinions to us below in the discussion below the article. Watch our Facebook the portal China Planet and learn more.