This is how a dangerous wallpaper works, which can crash the entire Android system and disable your smartphone

You must have noticed wallpaper to smartphones circulating on the Internet, which when you use, so can throw completely the whole Android system and bring it to the state of an infinitely restarting smartphone.

Then only resetting to factory settings will help the device, which means complete data loss. However, this seemingly ordinary wallpaper was revealed by skilled users and we know how it works.

What is it all about?

For those who have not heard of this unobtrusive-looking wallpaper, we will briefly explain its effect. If you choose it for your home screen, it can make a real sharapat with your Android system. 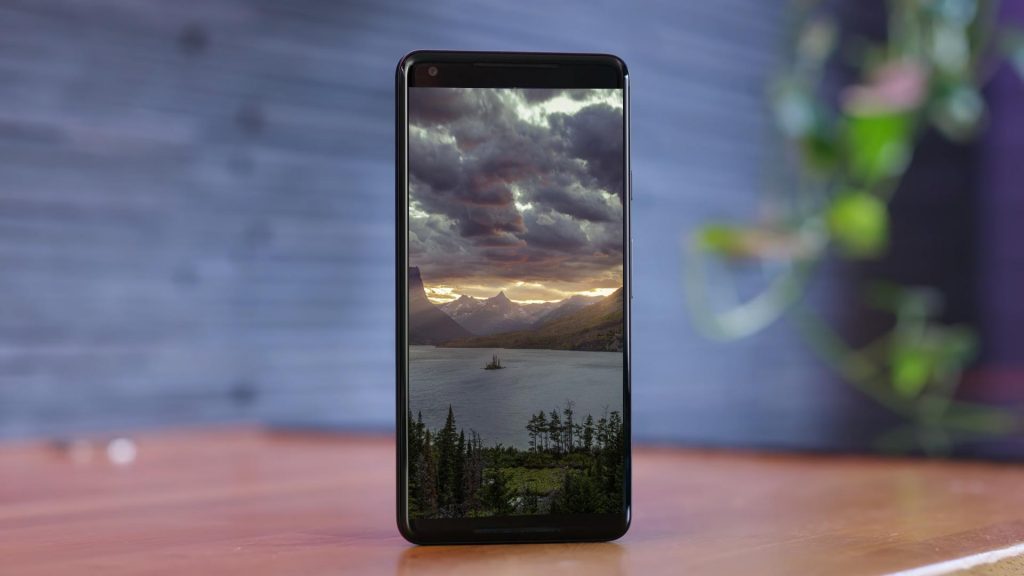 Thanks to its special color profile, which it uses, can put the system into infinite boot loop mode, which can only be helped by a factory reset. Does not work However, for absolutely all brands. Samsung smartphones, for example, suffer from this problem, but Nubia and Xiaomi are fine.

This is due to her color profile

We already know the reason why this dangerous wallpaper can throw Android. This is due to the color profile Google Ski, which has different color ranges than regular sRGB. The Android system does not recognize it and cannot do it correctly convert. For each color channel, it then receives values ​​that the sRGB profile simply does not have.

This in turn causes looping into the boot loop. The system wants to translate this information from Google Skia's color profile correctly, but simply he doesn't know how. The operating system will then remain literally "messed up". 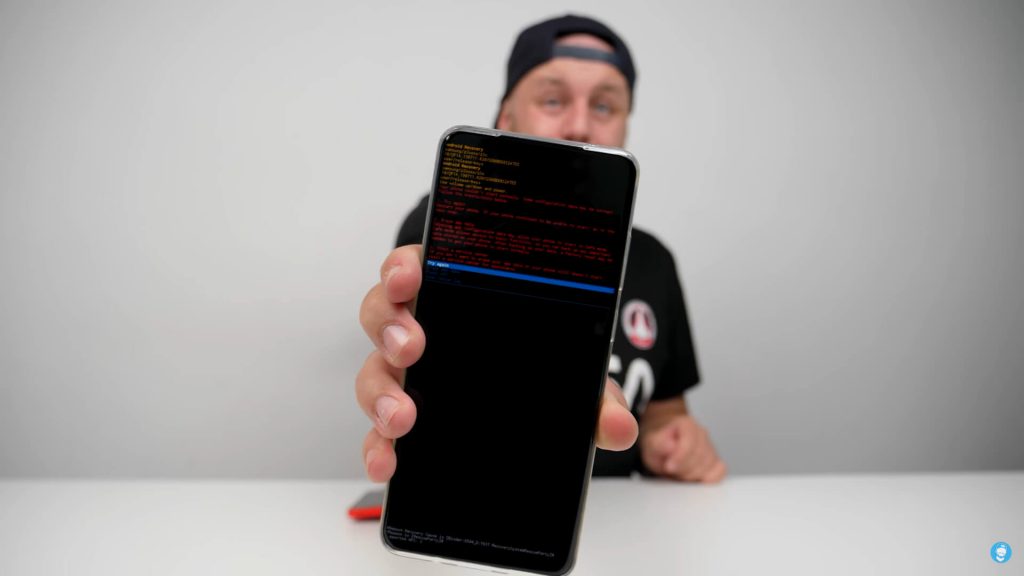 In layman's terms, for example, from the Google Skia profile, it gets a value of 280 for the red channel, which sRGB does not have. This will cause the problem already mentioned.

Subsequently, this loop can only be canceled by accessing the recovery mode and then factory restart system.

How to defend yourself?

It is simple. If you see similar information on the Internet about a detected problem or virus, avoid him. The second option is data backup. Since this wallpaper eventually forces the user to return the smartphone to its original settings, it means data loss. 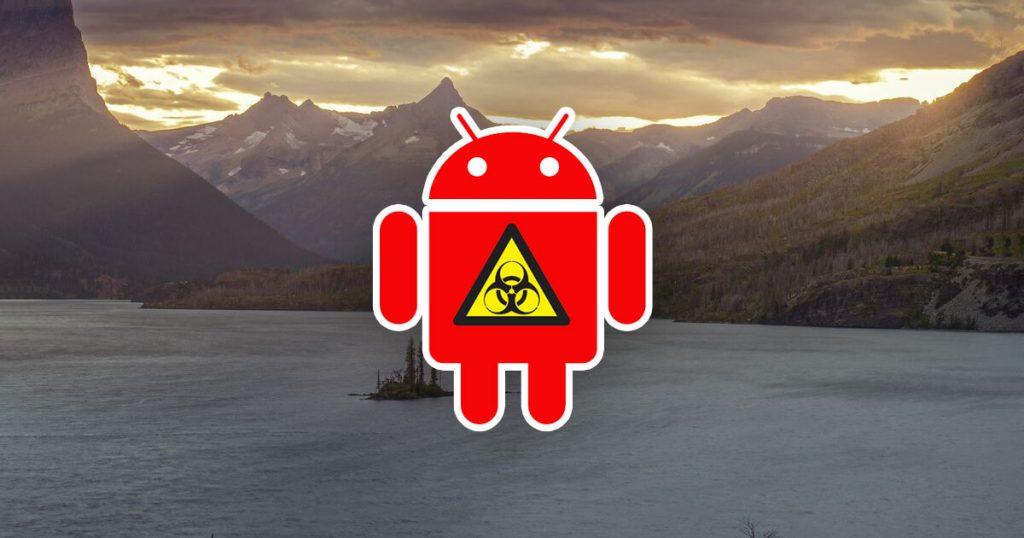 However, dangerous wallpaper does not affect all smartphones in the same way as we have already mentioned. Only some brands of smartphones suffer from it, so it may not be a problem directly in the Android core. So if you have Samsung or Google Pixel equipment, be careful.

It was also found that the wallpaper only has an effect on Android 10 version and lower. Android 11 beta is no longer affected.

When we informed about this fact, several fans have already written to us in the comments that the wallpaper does not work and it is a hoax. But if you just had Xiaomi, Nubia or any other device that doesn't suffer from the problem, nothing just happened.

Great video from the Czech YouTuber WhiteRabbit, where it explains the same problem.

Have you tried to install the wallpaper even with a positive result? If so, write us in the comments!

The Honor Play 4 series has been officially introduced: Low price and middle upper class than embroidered

OnePlus still works on the cheap OnePlus Z smartphone. Information about its specifications has also appeared