Huawei is already the largest smartphone producer before Samsung

Huawei has already overtaken Samsung. It is the largest producer of smartphones in the world

Spoločnosť Huawei is becoming the largest smartphone manufacturer in the world according to statistics from April 2020. The Chinese manufacturer even surpassed the current leader of the ranking, the South Korean manufacturer Samsung.

The trade war between the United States and China also meant numerous compromises and concessions from the party Chinese Huawei. It was after the ban on trading with American companies that it was expected that the supply of Huawei smartphones could be significantly reduced. 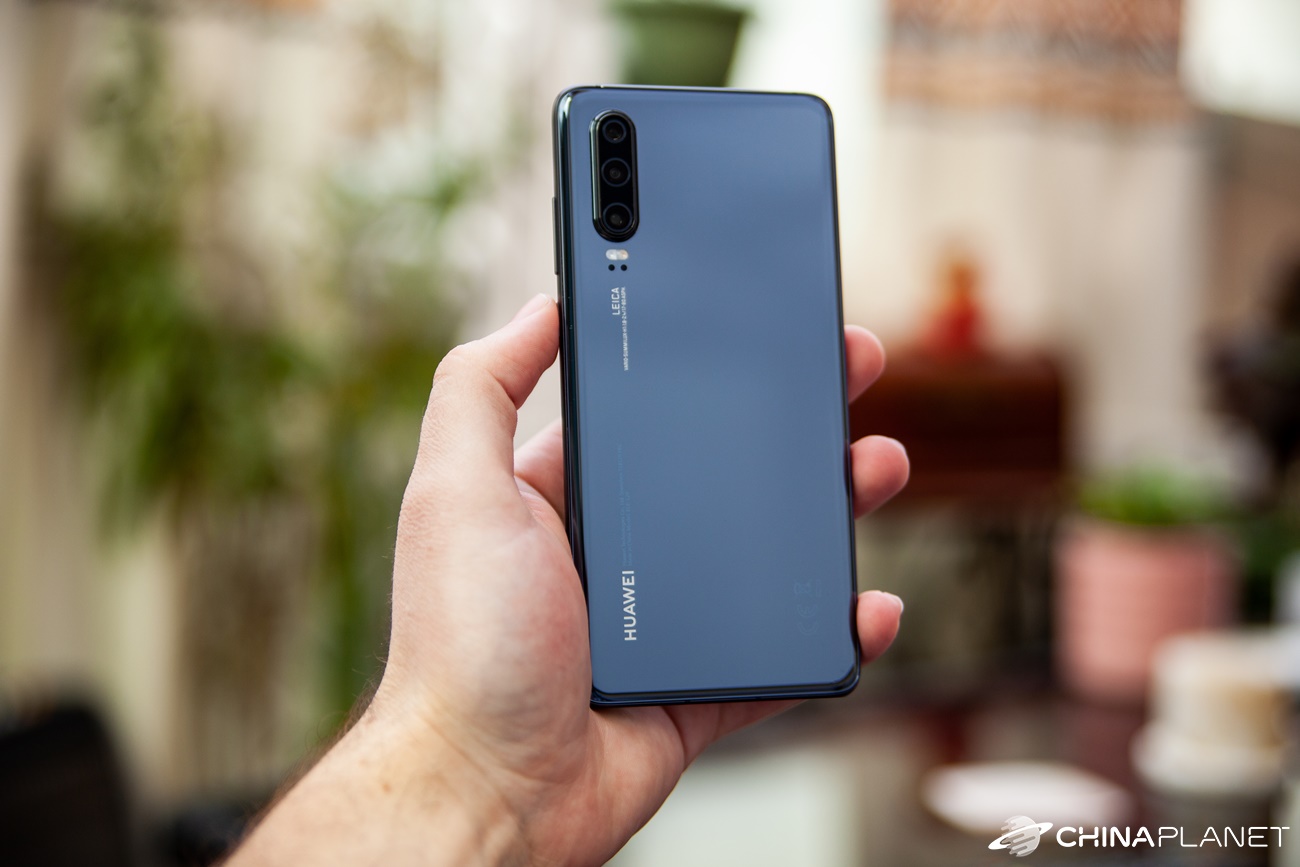 However, the exact opposite is a big and positive surprise. Huawei managed to achieve a result that at first glance seemed impossible. According to Counterpoint Research, the Chinese manufacturer is becoming the largest smartphone manufacturer in the world, defeats for the first time for the month of April 2020 also Samsung.

Neil Shah, Vice President of Research at Counterpoint, directly confirmed that Huawei was the market leader at the time. at the level of 19%. During the same period, the South Korean giant Samsung had a market share only about 17%.

Huawei's success can also be attributed to patriotic Chinese consumers. Since the introduction of the ban by the USA, they have begun to prefer domestic products of the Chinese brand to foreign ones. In China, the domestic producer has been doing really exceptionally in the last few quarters. 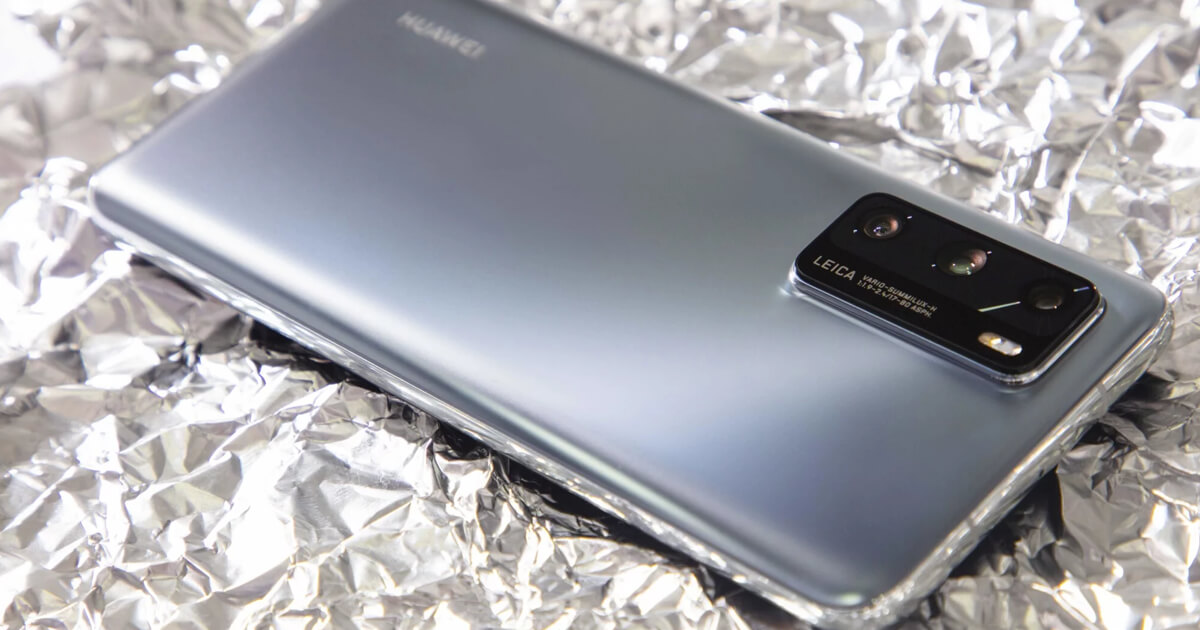 On the other hand, the restrictions in April caused by the coronavirus spread spread seriously affected Samsung's sales in markets such as India, the USA, Latin America and also parts of Europe.

Due to strict restrictions, there has even been almost zero demand for smartphones in selected countries. The Chinese economy began to recover around the clock 2020 brand. This meant that the most important market for the sale of Huawei smartphones was reopened. 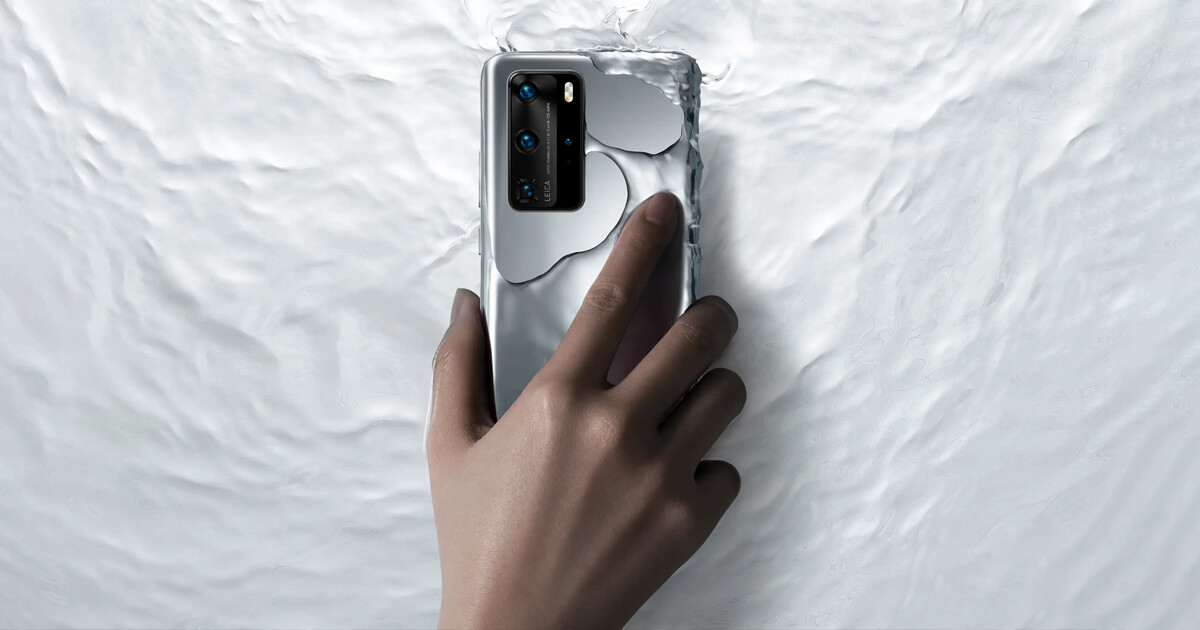 It should be added that despite the huge numbers recorded by Huawei in the domestic, Chinese market, there were also markets with a significant decline in sales in the context of worldwide sales. These are mainly missing services Google Mobile Serviceswhich are not used to the same extent in China as in Europe.

Will Samsung show its strength?

At present, there is no guarantee that Huawei's short-term success will continue for months to come. Economies in the global market are beginning to recover slowly, as a result of which shipments from competing manufacturers, including Samsung, are also expected to resume.

We choose the best Chinese smartphones up to € 500, which do not have to be ashamed of performance in front of flagships