Huawei in the game again? They can also buy camera sensors from processors

Is Huawei back in the game? They can buy processors and sensors and are the market leader in the 3rd quarter

It looks like that Huawei are slowly but surely getting back on their feet as far as the global market is concerned. Following the recent accession to processor the company can also buy camera sensors.

After the published statistics from Counterpoint Research, we can also see a clear dominance of Huawei in the smartphone market with a profit of up to 45% of all sales.

Is Huawei back in the game?

A few days ago, information appeared that the US had allowed chip suppliers to supply Huawei again and were thus re-establishing cooperation. However, there is one condition that is not very favorable in the development and future of technology.

They were denied supplies from TSMC on the grounds that the Taiwanese chip manufacturer uses American technology. Donald Trum thus had the leverage on the Chinese giant to deny him supplies of new chips. 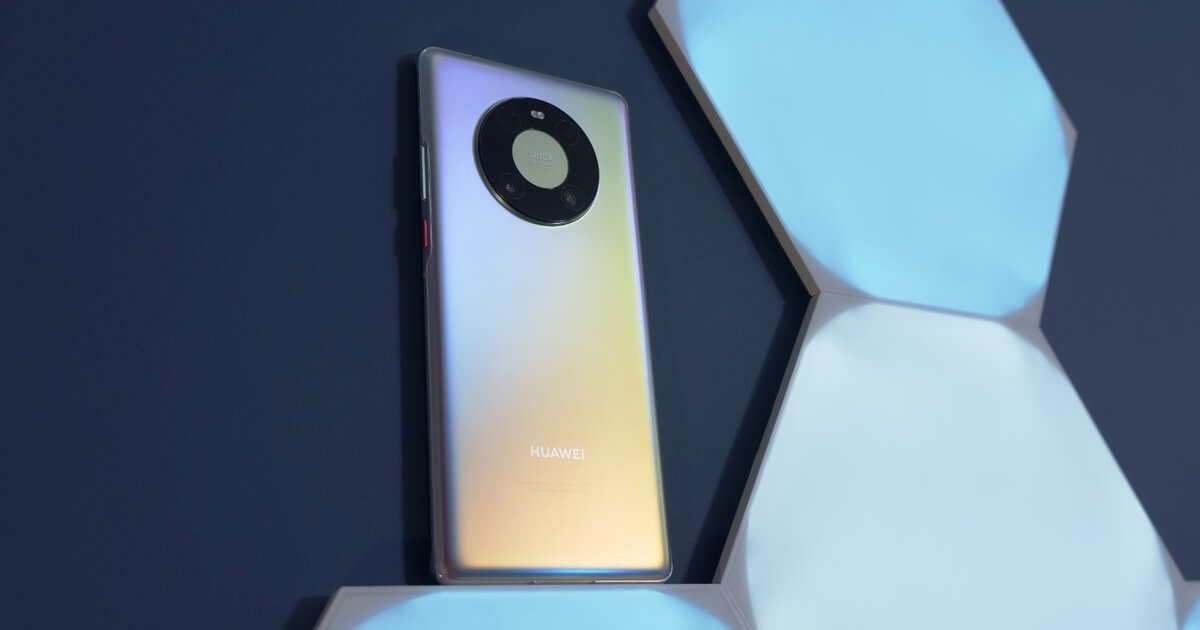 It is 5G networkwhich Huawei still has a ban on use. This also applies to the chipsets - Kirin, which the company used in its smartphones. After the recent introduction of a new series of flagship smartphones Mate 40 there was a statement that the processor Kirin 9000 was their last own high-end processor.

It was also stated that the company would start cooperating with an American company in case of weak opportunities Qualcomm. This would certainly please many fans, as Qualcomm covers virtually most smartphones except Apple and European Samsungs. However, Qualcomm is an American company and so this cooperation is risky. 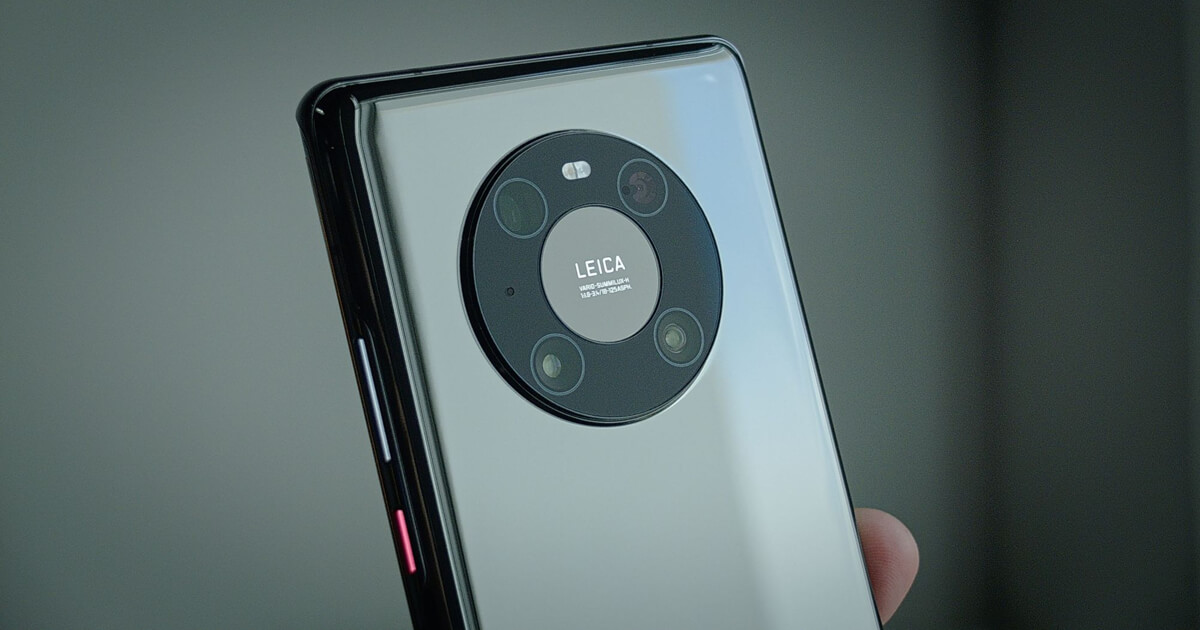 Since the displays in smartphones were also composed of components from American companies, the alternative is Samsung. Both companies, if it came to that, were not against it and therefore, despite other suppliers, their smartphones would not suffer. In the field of smartphones, it has Samsung the best displays.

However, current information also speaks of camera sensors, specifically from companies Sony and Omnivision. These should be available for purchase again. However, in the event of a change, it could be re-used camera sensors from Samsungwhich, however, is not enough for Sony 's quality. Sony has been a strong player in the field of photography or sound on the market for many years and a leader in its field. 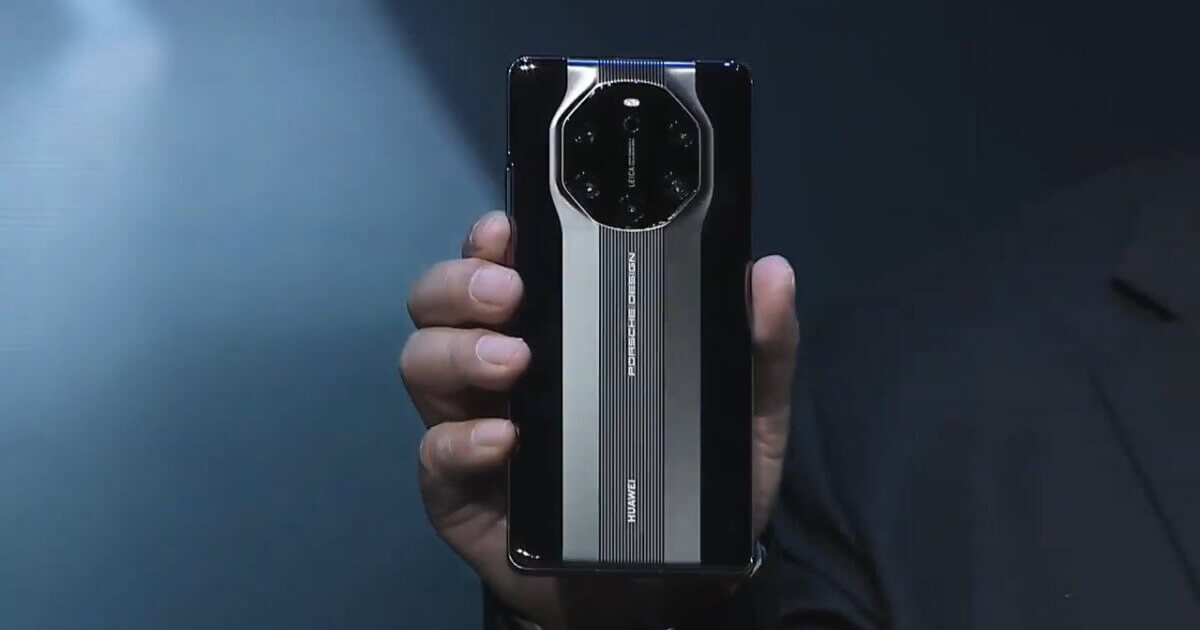 We must not forget to cooperate with the company Leica. It produces top cameras that can defend their high price. Mergers Huawei and Leica we have been registering for a long time, making it one of the best cameras on the market in all lighting conditions. Evidence of this too Dxomark rankings, which must always be taken with a grain of salt.

We will stop at the success of the Chinese giant, which is really admirable in the domestic market. In the third quarter, they lead the smartphone market with an overview, leaving behind Vivo, Oppo, Xiaomi, Apple and others. 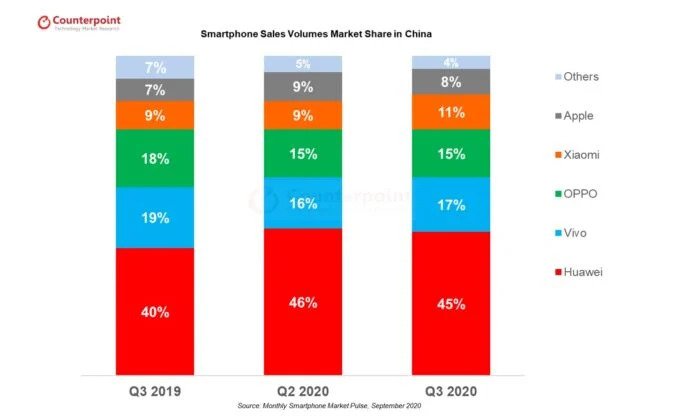 The OnePlus 8T Cyberpunk 2077 Limited Edition will arrive on November 2. We also have the first preview of the smartphone