The OnePlus 8T Cyberpunk 2077 Limited Edition will arrive on November 2. We also have the first preview of the smartphone

OnePlus has only recently introduced its lightweight flagship called the OnePlus 8T. Even though only a few days have passed since the performance, the manufacturer is already attracting us to a novelty OnePlus 8T Cyberpunk 2077 Limited Edition.

For those who are not very familiar with the gaming industry, Cyberpunk 2077 is one of the most anticipated games for 2020. It is an action RPG game set in a futuristic world full of various technological advances.

OnePlus 8T in combination with Cyberpunk 2077

The mere combination of a quality game title with an excellent smartphone from OnePlus suggests that it will be a real gem. The manufacturer is already enticing us to present a smartphone using a published poster. 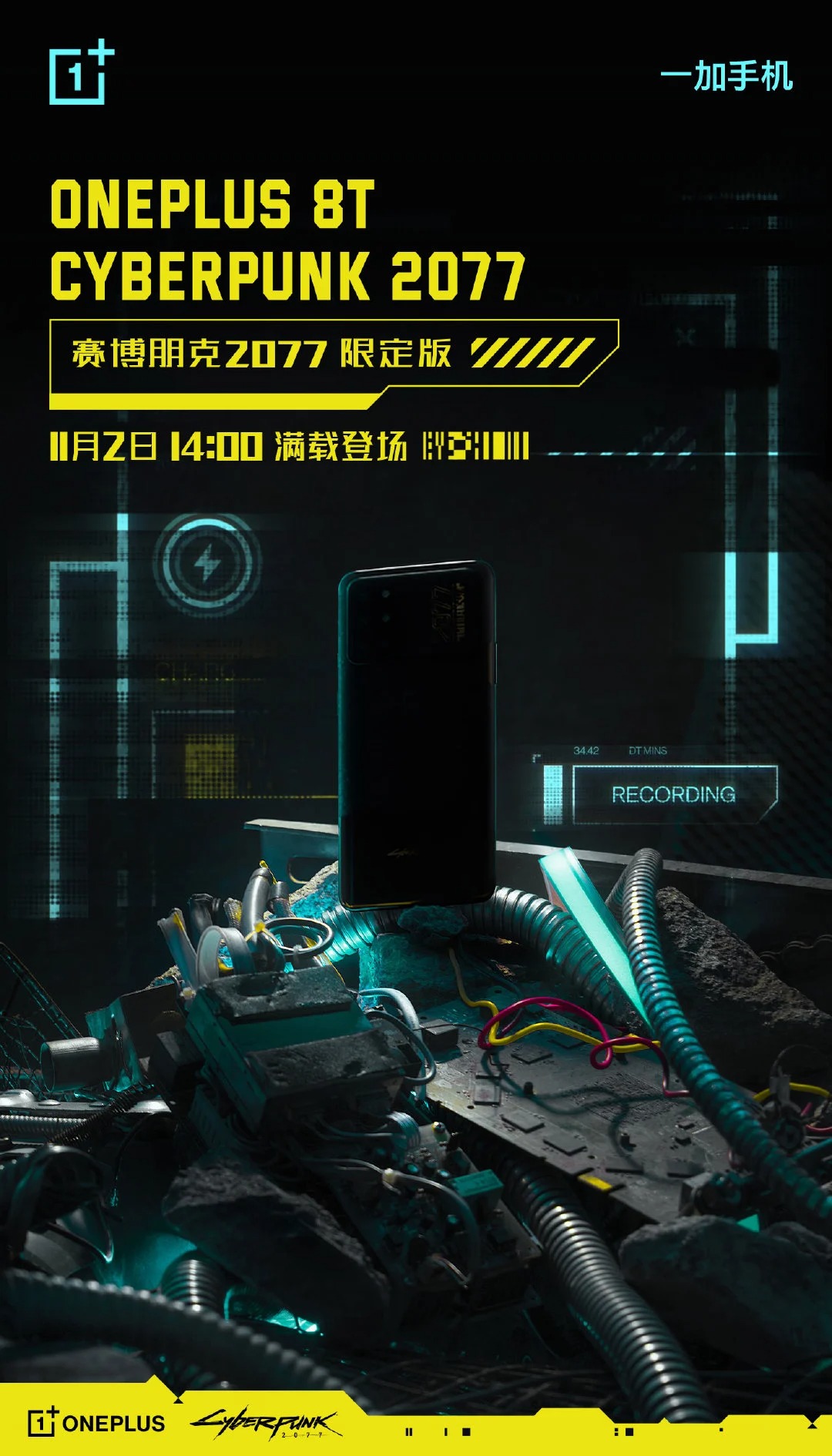 According to official reports, the launch of the smartphone will take place already November 2 at 14:00 PM local time. We really only have a few days until the show and we still don't know what form of the game will be implemented in the smartphone.

It is expected that the packaging of the smartphone could be tuned to a yellow iconic color, while the package itself may also contain game-related accessories. It is also possible that the smartphone software will be modified according to the futuristic theme of the game.

On the Chinese website of OnePlus we can already find a teaser for the upcoming Cyberpunk edition. From the available materials, we can conclude as much as possible that the design of the smartphone will be matte and will correspond to the colors from Cyberpunk.

The OnePlus 8T specifications are as follows. The front is covered with first-class 6,55 "AMOLED resolution display Full HD + and refresh rate 120 Hz. In the upper left corner there is a space for 16 MPx selfie camera. 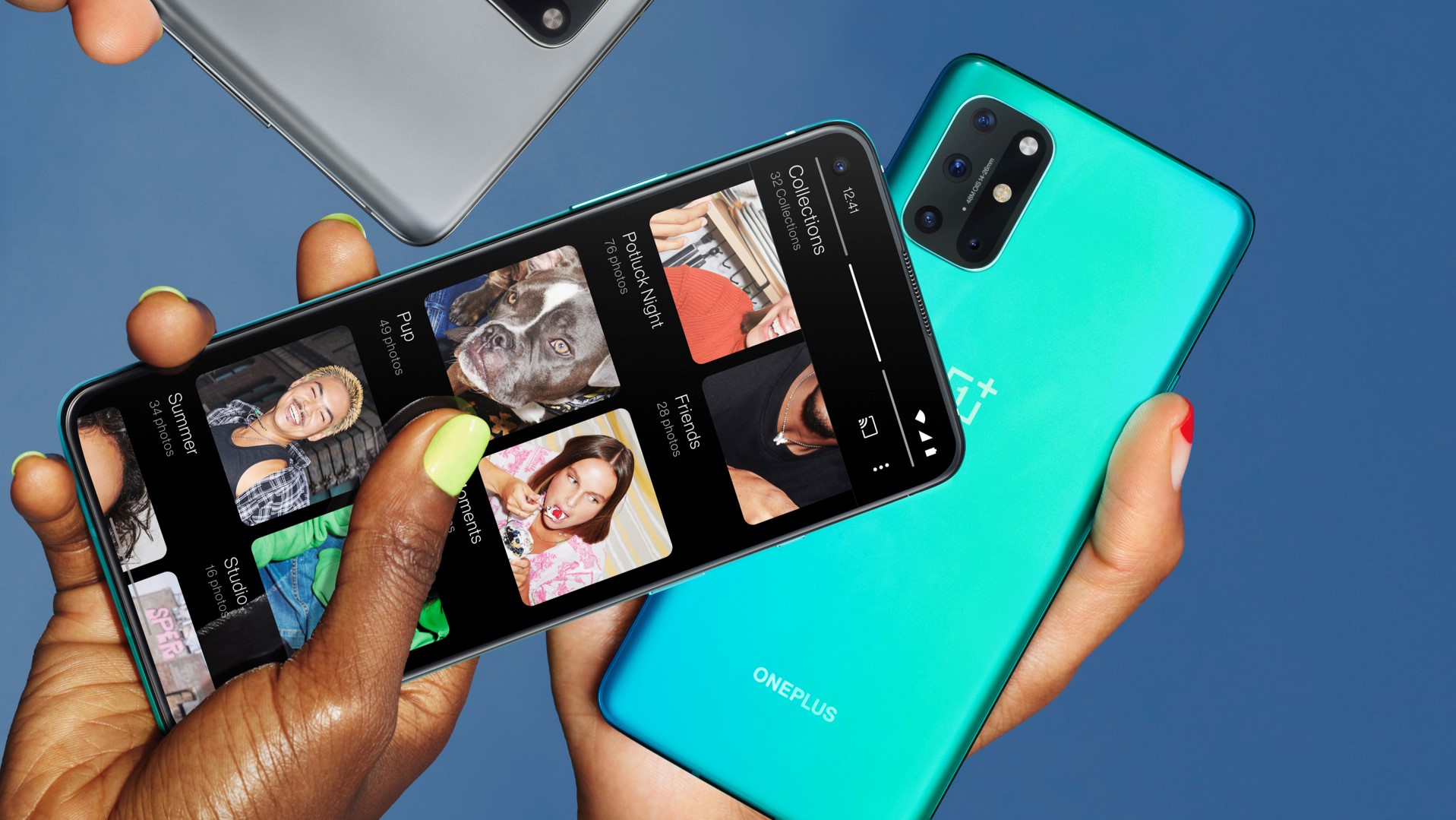 In terms of performance, the smartphone is powered by a flagship processor Qualcomm Snapdragon 865to which it seconds 12 GB LPPDDR5 RAM and 256 GB internal storage UFS 3.1. The battery has capacity 4500 mAh and supports ultra-fast 65 W charge.

We will continue to monitor the entire situation regarding the OnePlus 8T Cyberpunk 2077 Limited Edition and bring you the most up-to-date news. If you don't want to miss anything important, like ours facebook page subscribe to notifications.

This Maclean TV stand has an electric drive that allows you to pull it out. We have an exclusive discount coupon!

Is Huawei back in the game? They can buy processors and sensors and are the market leader in the 3rd quarter