Hisense is a very well - known company in our country, but especially in the Czech Republic, where they have a huge factory for the production of televisions. Their products are also officially sold by some of our dealers.

In their portfolio we can find not only smart TVs, but also several smartphone models. But now it will focus on their smart TV segment.

Hisense unwrapped it in style. Together they presented up to 30 new products in their already known series, such as A, X or U. To them was added a new series L. 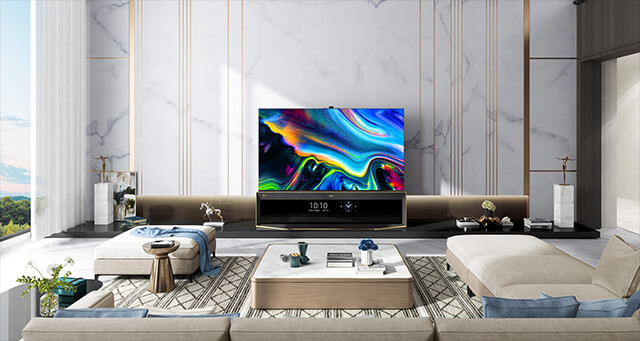 Interestingly, the Hisense A series is composed only of televisions that work on the basis of artificial intelligence.

Hisense A7F comes as the very first smart TV with support Wi-Fi 6 in China. This new wireless standard is up to 2.7x faster than its predecessor.

At high resolutions, this feature is probably best used. We can expect the Wi-Fi 6 trend to intensify in the TV segment as well. 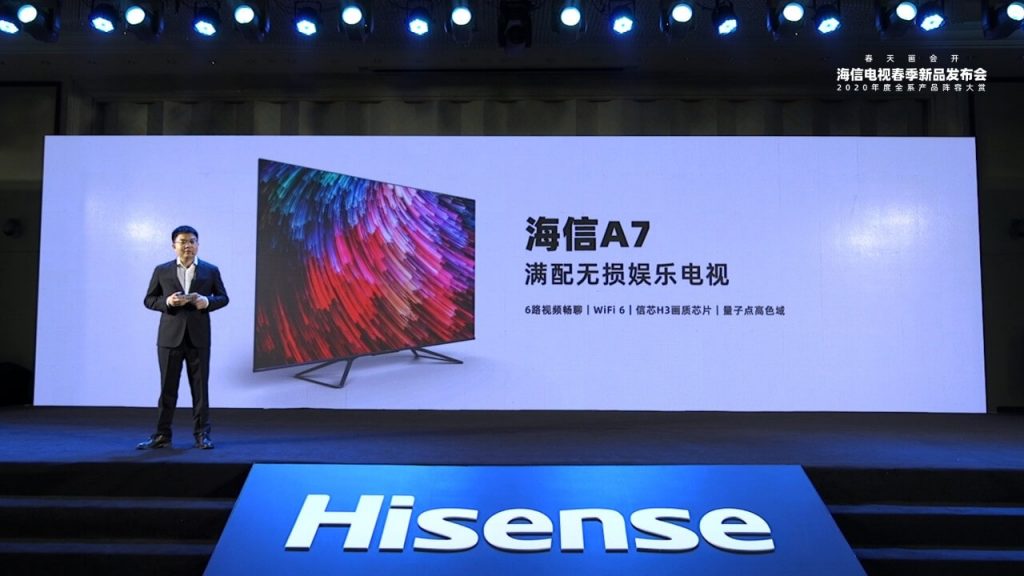 It also contains innovative hardware in the form of camera, which offers a six-channel image in a wide transmission band. The TV also includes advanced AI features such as an AI fitness trainer.

For the 8K series

The new models in the U series of smart TV also saw the light of day. There are up to 11 different models with high quality hardware and AI image adjustments.

It is a flagship television series where the model excels, for example U9 available in 75" a 85" version. It has it 8K resolution with support HDR technology for a better image. 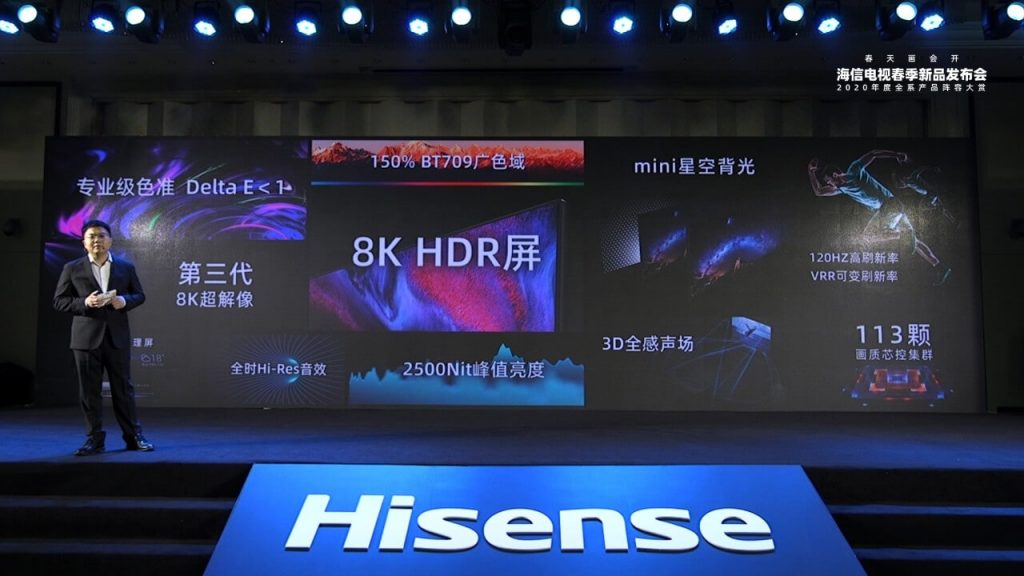 U8 in turn, it has models with a 99% display coverage ratio on the front, 4K resolution with HDR or Xinxin H3 chip for even better picture. Series U7 is designed for gamers with 120 Hz frequency or 100-degree brightness control.

The X series is for gamers

In order for Hisense to satisfy even technologically demanding users, they have models with AI technologies and a cloud gaming service Tencet START.

They are helped by graphics chips from Nvidia under the hood. In combination with the cloud service, it is thus possible to play on these smart TVs. 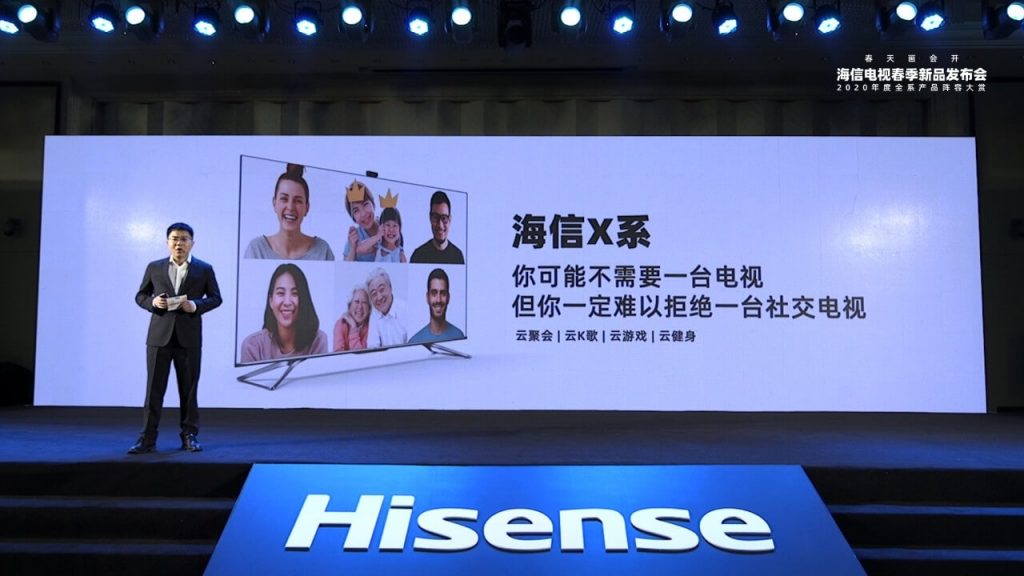 Models in the Laser series were also introduced. It has advanced technology sound in the image. Thus, it uses image cells that emit sound waves, creating essentially stereo speakers.

The viewing experience is then on a completely different level even without quality speakers.

We will still wait for more complete information with price tags that were not presented.