These are the smartphones that we will see in November: Huawei, Realme or Vivo

These are all the smartphones we will see later this month: Huawei, Redmi, Realme and Vivo

At the end of the year, it is one of the busiest in the field of technology in terms of introducing new devices, especially thanks to Apple, OnePlus and Huawei. It also awaits us this month, and these are all coming smartphones in november.

What smartphones will we see this month?

To date, it has already been released this month 7 smartphones, while some are already on sale, others are on sale and the rest will start selling soon. Ide o the following models:

In addition to these models, however, there are other smartphones coming in November, which we will talk about now. These will be devices from Samsung through Motorola, to the well-known Realme or Honor. The new smartphone should also be introduced by the Indian brand of smartphones, which bears the name LAVA. However, whether all the following smartphones will be able to be introduced this month remains questionable.

Two models that Motorola should introduce soon Moto G10 Play and Moto E7. The E7 model should receive 6,2 ″ HD + LCD display and processor Snapdragon 632to which they will second 2 GB RAM and 32 GB internal storage. The main one should not be missing either 13 MPx video camera, 5 MPx selfie camera, 4G connectivity or 3 550 mAh battery.

The G10 Play should receive 6,5 ″ display with space for selfie camera, fingerprint reader on the side of the structure, USB-C connector, 3,5 mm jack or large 4 850 mAh battery.

We will also see two new models from Vivo. He will bring a series X60 and will also expand the availability of a model that was previously only available to China. The team is Vivo V20 Pro and will be presented in India, as confirmed by Vivo's CEO. 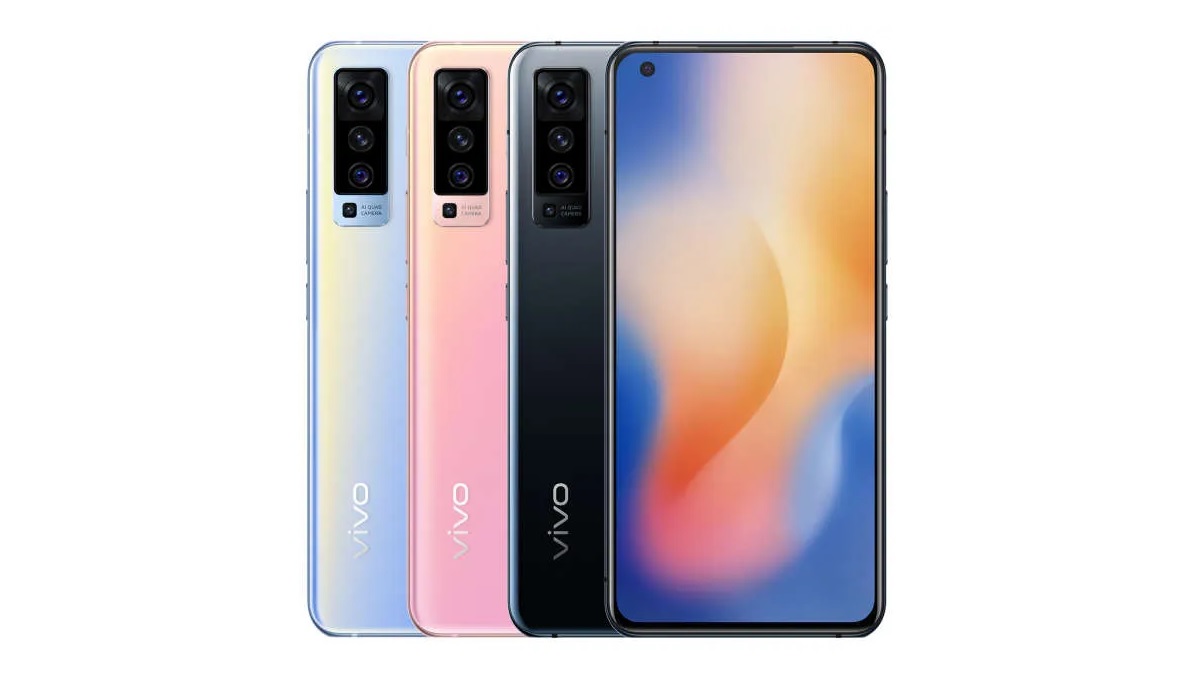 The smartphone will have 6,44 ″ Full HD + AMOLED display, processor Snapdragon 765G, 64 MPx main camera with 3 more sensors and 33 W fast charging. In addition, the manufacturer 's superstructure changes its name from FunTouch OS na origin OS, which could bring quite a lot of fundamental changes.

Next in line is the Realme brand. We have two models here again, and that is Realme C17 and Realme X7 Pro. The C17 model, which belongs to the lower class, will be available only for the Indian market. The equipment should offer 6,5 ″ HD + displayprocessor Snapdragon 460, up to 4 camera sensors and 6 GB operating memory RAM together with 128 GB internal storage. 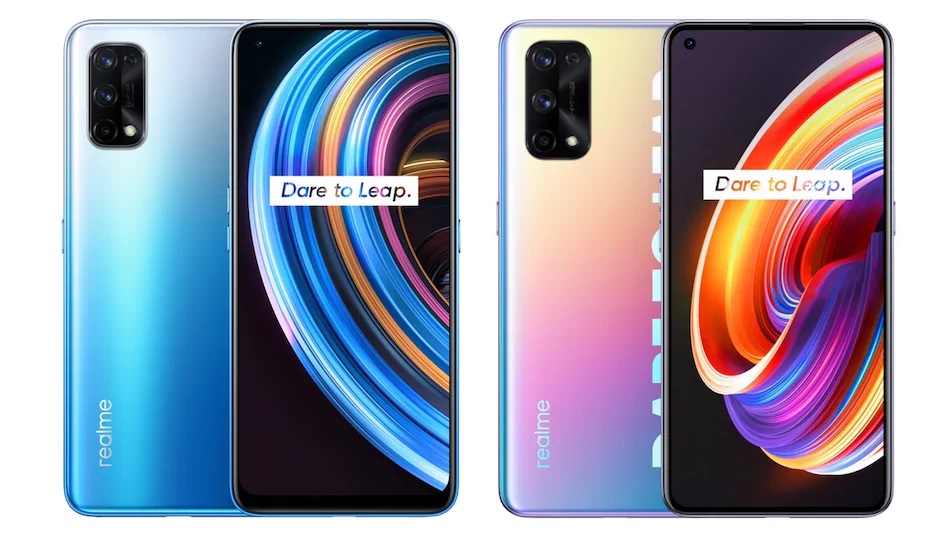 On the contrary, the X7 Pro model will also see global performance. It should not be missing in the equipment 6,55 ″ AMOLED Full HD + display so 120 Hz refresh rate, processor Dimension 1000+, 64 MPx main camera and 32 MPx selfie camera. Of course, it is also 5G connectivity or 65 W Fast charging. 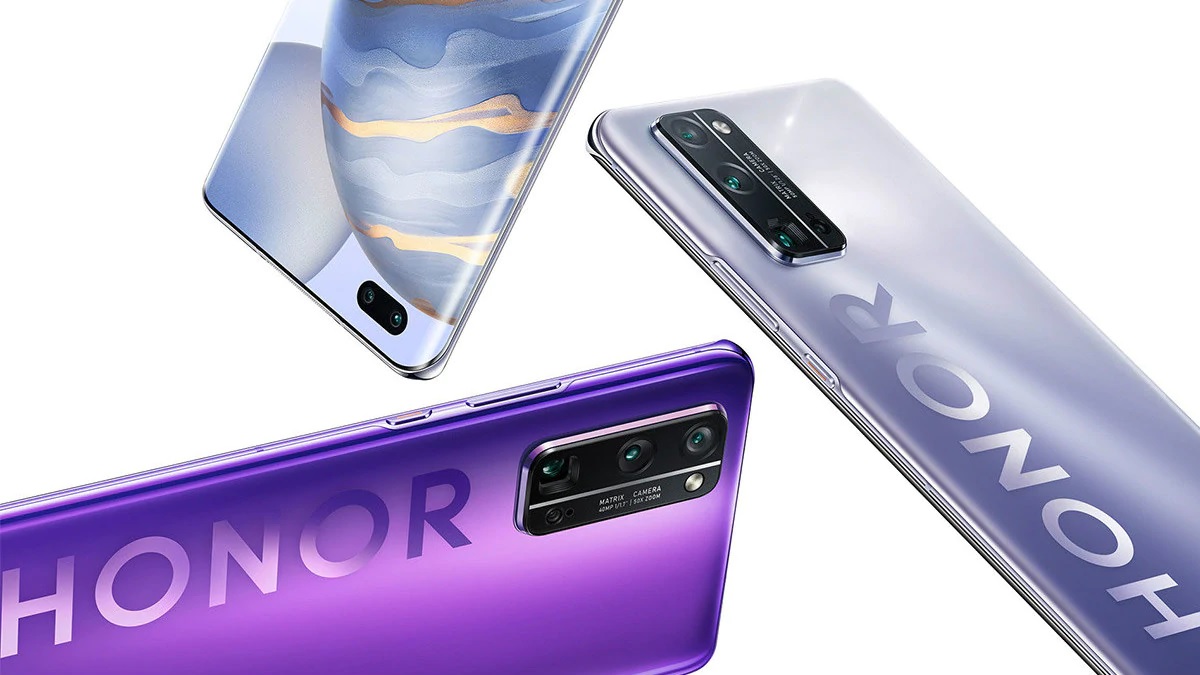 She should be present as well 50 MPx main camera from Sony, fast up to 66 W wire charging and 40 W wireless charging. The date of the performance is not yet known, but recently leaked information does not say until December of this year.

The popular Note series from Redmi will be expanded with 9 new models in the case of its 3th generation. It looks like these will be models exclusively for the home only China, and they will not be "rebranded" European versions.

From the available information they should be equipped LCD display s probably 90 - 120 Hz refresh rate. 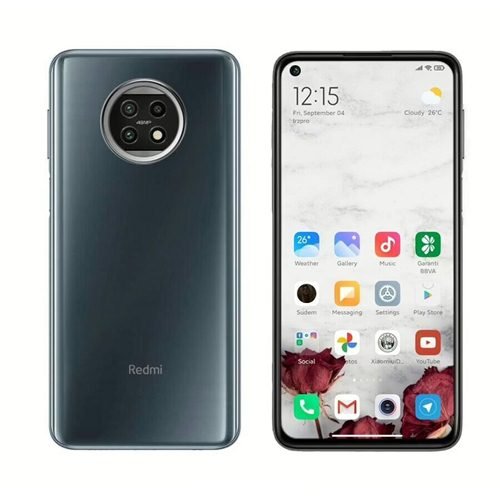 In addition, the models should have 3 rear cameras or a display that, in addition to the maximum brightness of the value 450 rivets or contrast ratio 1500:1 also offers a shot for a selfie camera. Therefore, the entire display area of ​​the front panel should be used. The date of the official announcement as well as the remaining specifications remain unknown.

Very current model Huawei Nova 8 SE was introduced in China on November 5. In addition to the varied color variants, from which really everyone can choose, the smartphone also comes in two different versions. These will differ mainly in the processor. One of the models receives a processor Dimensity 720while the other should get Dimension 800U. 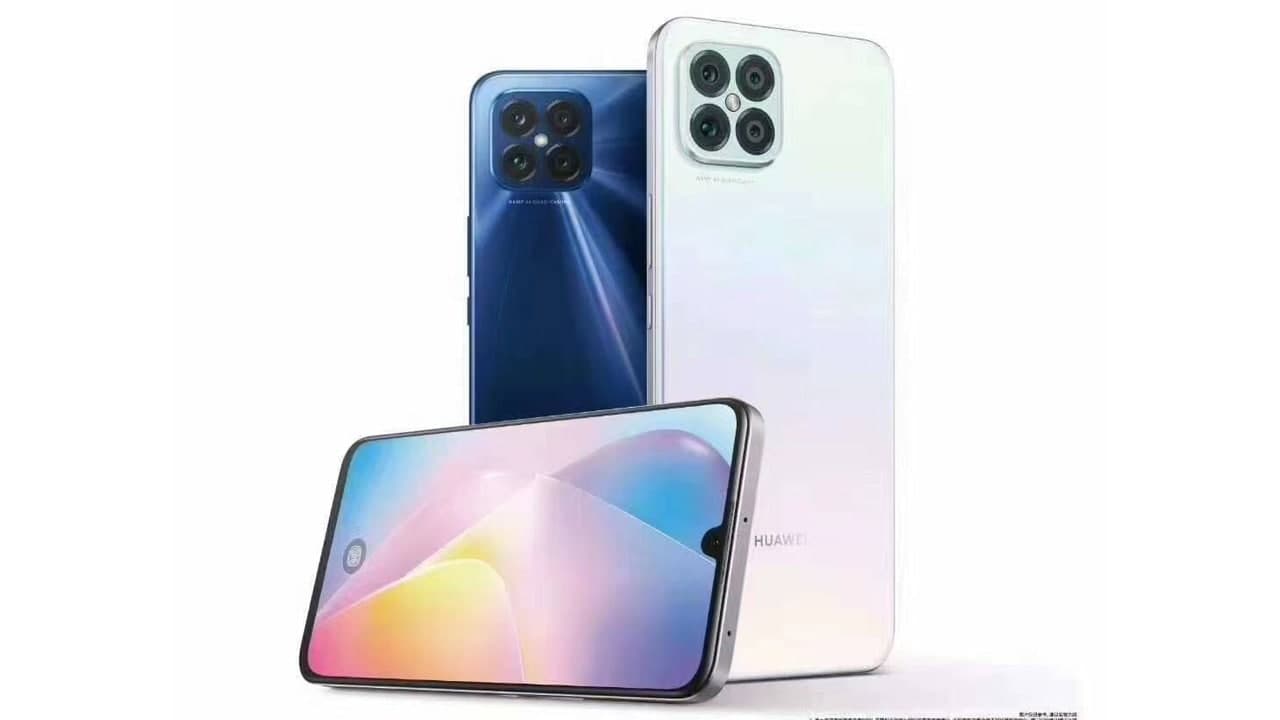 Both models will be additionally equipped 5G module. From other specifications we have here 6,5 ″ OLED display with a small cutout for a 16 MPx selfie camera and a 64 MPx main camera, seconded by another 3 sensors. There will be no shortage of performance or memory due to 8 GB operating memory RAM a 128 GB internal storage.

The battery should have capacity 3 800 mAh and support 66 W fast charging. Both models will run on Android 10, with a later update to Android 11, which improves the manufacturer 's superstructure in the form of EMUI 10.1.

This smartphone from Samsung belongs to the lower class, and it is already the second model in the series. The first model in the form Galaxy M01 we had the opportunity to see it already in the summer of this year. But what does such a low budget smartphone from Samsung offer? There should be a processor inside the device Snapdragon 450, 2 GB operating memory RAM whether 32 GB internal storage. 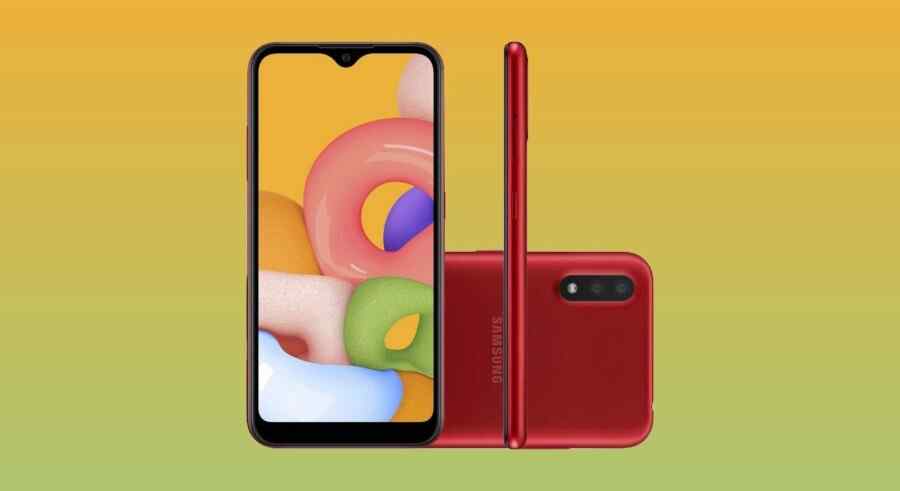 It won't be missing either 4G connectivity, Bluetooth 4.2 and even the latest Android 10. Due to the recent successful certification, the smartphone should come on the market soon. However, it will probably again be an exclusive model for India.

LAVA BE U - a mysterious smartphone from India

That you haven't heard of the brand yet LAVA? It does not matter. It is a relatively unknown brand, especially in our region, as it is a company from India. This time it is a smartphone designed more for women or even male connoisseurs. The device will probably be made in only one color, which is just pink with a glossy surface. 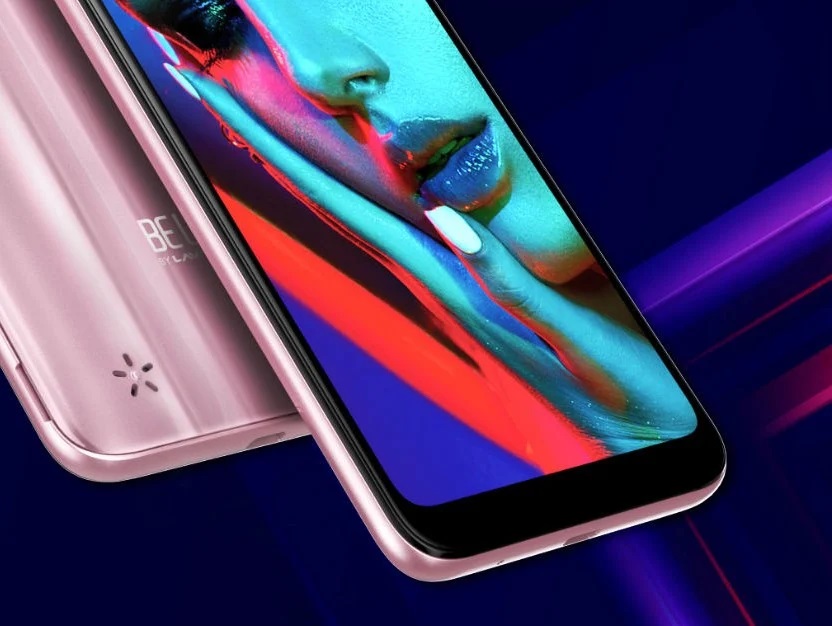 The price in India is supposed to be at the level of ₹ 10, which is in conversion 135 USD / 114 EUR. This is again a lower class of smartphones, from which potential customers cannot expect much. The manufacturer has not yet specified the smartphone specification or its launch date.

As you can see, very interesting smartphones are waiting for us in November. So that you don't miss any news or discounts, watch our Facebook or receive notifications on the web.

This will be called a large power bank. KUULAA has 50 mAh, USB-C, display and fast charging