Both versions (128/256 GB) are offered by our well-known partner Banggood, but they are only available in Chinese stock here. With the current discount, the 256 GB version is the most advantageous here, compared to all our well-known sellers. The green version will be sent immediately, silver below November 10. Transport via the EU Priority Line will be without VAT, duties and other additional charges.

You can also find the OnePlus 8T at a certified Gshopper retailer or at the 256 GB DHGate marketplace global version in the nearby German warehouse. This means shipping without VAT and customs procedures, it is also very fast in a few working days.

I want it
Are you shopping for Gshopper for the first time? See instructions!

2. Click on our orange button Take advantage of the discount, you will be redirected to the product. Then click on "Buy It Now".

The global version is exactly the one sold by the official retailer outside China, so it is intended for our market. The system supports Slovak or Czech language and all networks will work without problems.

Shop GShopper includes in the offer more and more quality Chinese products and especially in European warehouses. It is a reliable partner with whom we started cooperating in July this year. VAT is already included in the price for all products, as well as for Banggood and Geekbuying. Read our experience from ordering on the sister website xiaomiplanet.sk.

We ordered Redmi Note 10 Pro from the Gshopper store. Arrived expressively in 5 days without any extra charges 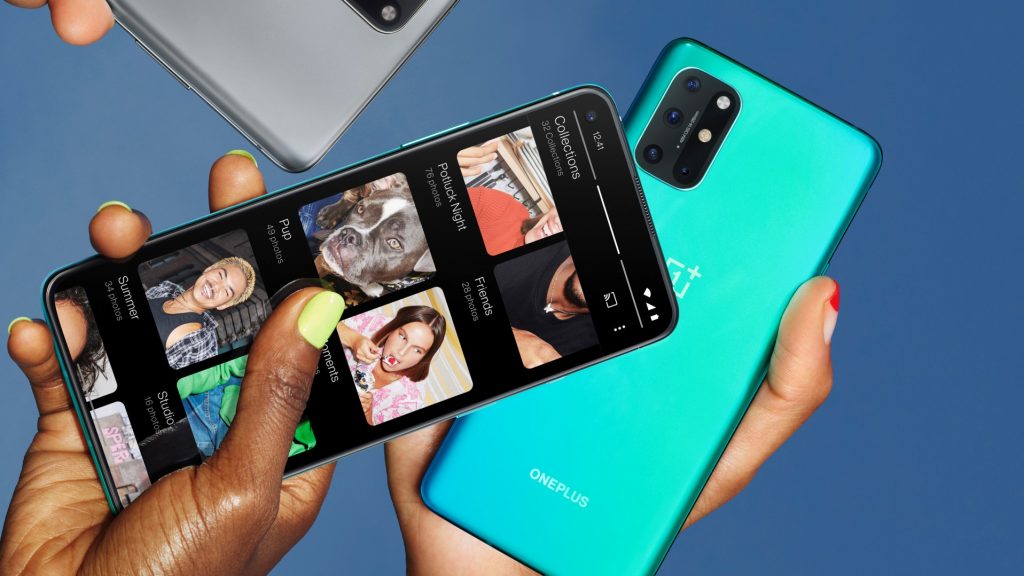 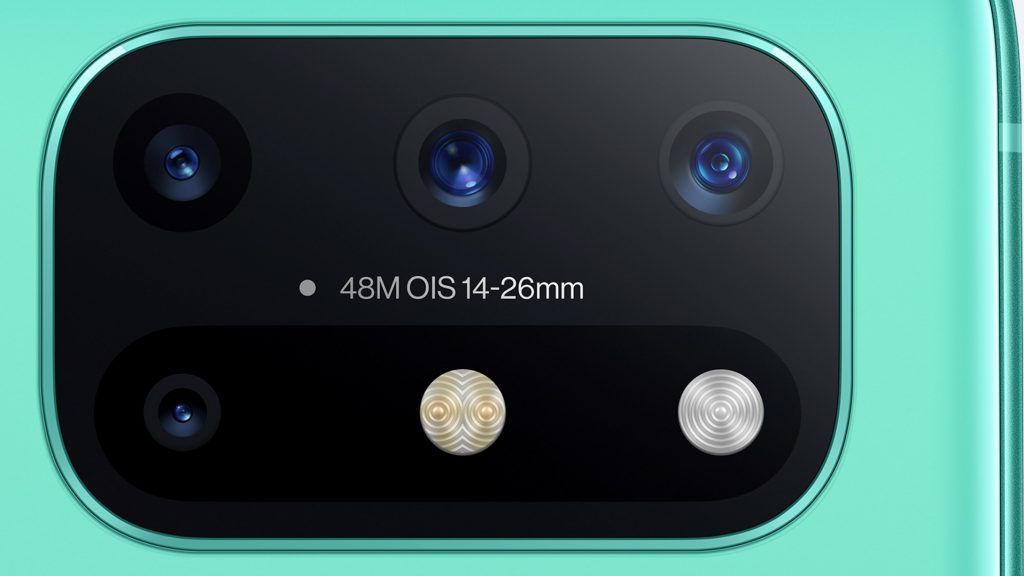 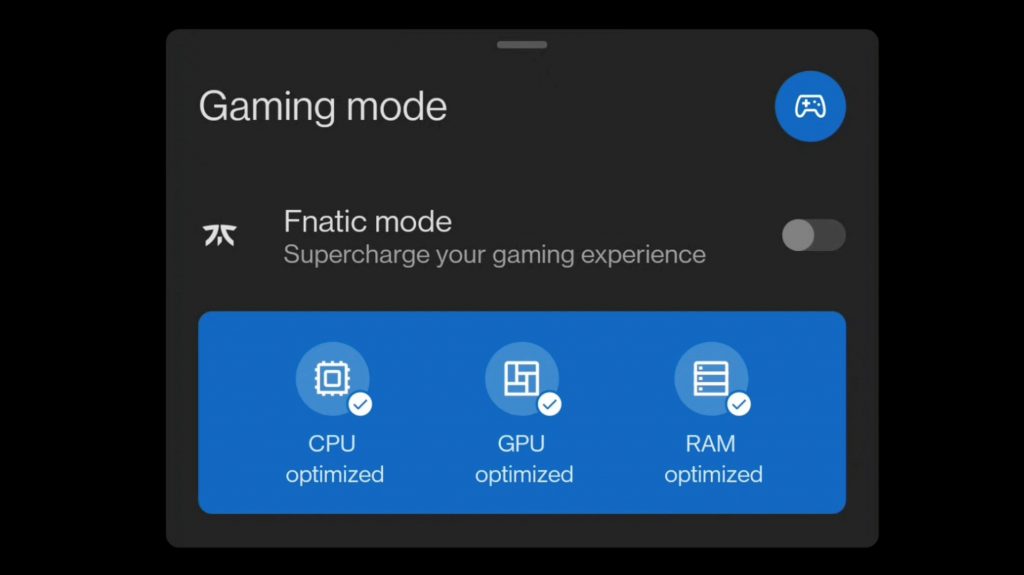 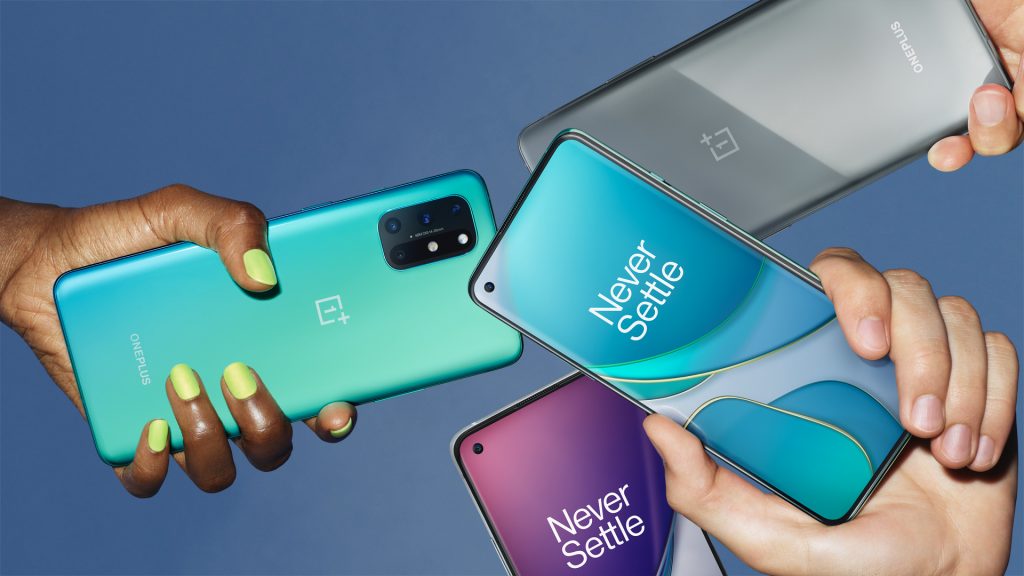 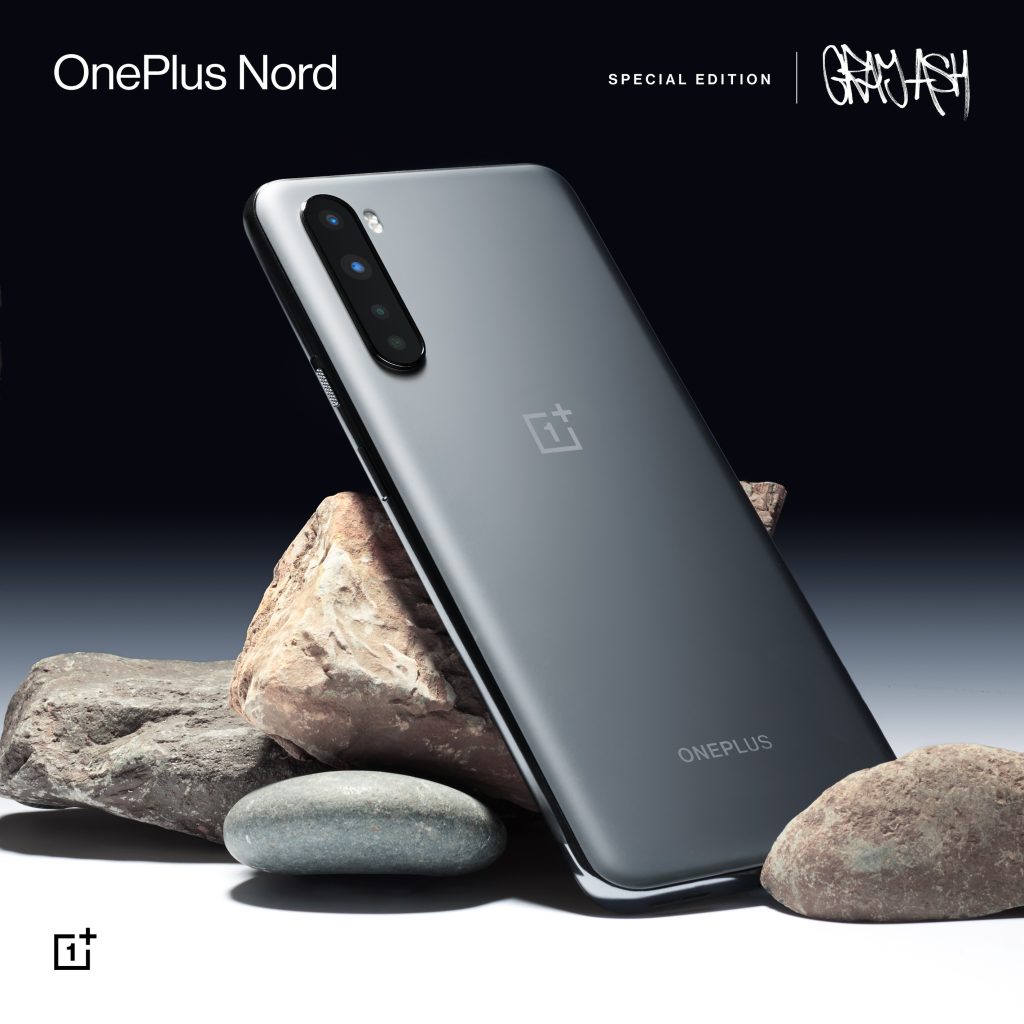 The Soundcore Life Q30 are quite possibly the most popular headphones on the market: a new coupon in European stock

Coupon in EU stock: Astrolux EC03 flashlight has an afterglow of up to 485 meters, 6700 lumens and battery charging via USB-C