The OnePlus 7T series has already gained access to Oxygen OS Open Beta 5 with new features. You can download it here.

The OxygenOS superstructure has a lot of fans in the world of smartphones. Good news directly for OnePlus 7T and OnePlus 7T Pro owners is availability Open Beta 5.

The open trial version with serial number 5 offers the mode one-handed operation, which has disappeared from the system, a handy acronym for dark mode or improvements in terms of user experience.

The company has announced that it wants to bring more stable system updates and thus will reduce the number of open Betas to one per month, namiabout two.

Taking into account this new strategy, the OnePlus 7T range is now receiving a test OxygenOS.

The update brings improvements from the Android security patch level (SPL) or support for audio devices via the Bluetooth LE protocol. But a more significant improvement is one-handed operation mode, which has incomprehensibly disappeared from the system in the past. 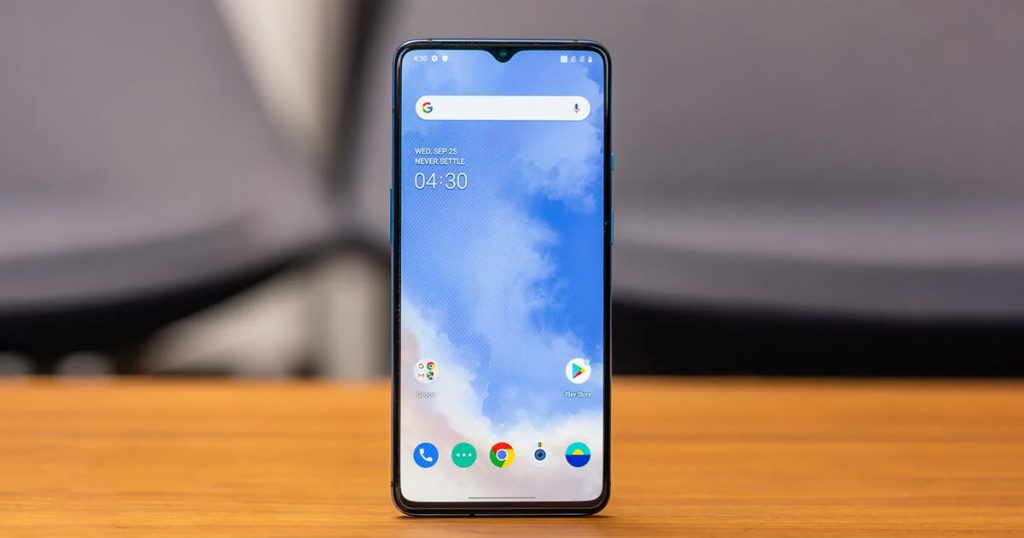 Download links include a new open beta. If you already have Open Beta 4 installed, just download a smaller file than the one in the Open Beta 4. If you do not have a test version of the system, please download the full OTA update.

Have you already had the opportunity to try the new Open Beta 5 on your OnePlus smartphone? Share us in the comments about your experience.

Get ready for hot summer nights: Baseus Electric Mosquito Killer will rid you of mosquitoes. He got a low price