Gaming smartphones are starting to appear on the market more and more. Nubia, a brand that originally started as a model line at ZTE, is now going its own way and has its own equipment.

Red Magic are gaming smartphones and a novelty comes every year. This time it is Red magic 5g with the best the market has to offer. 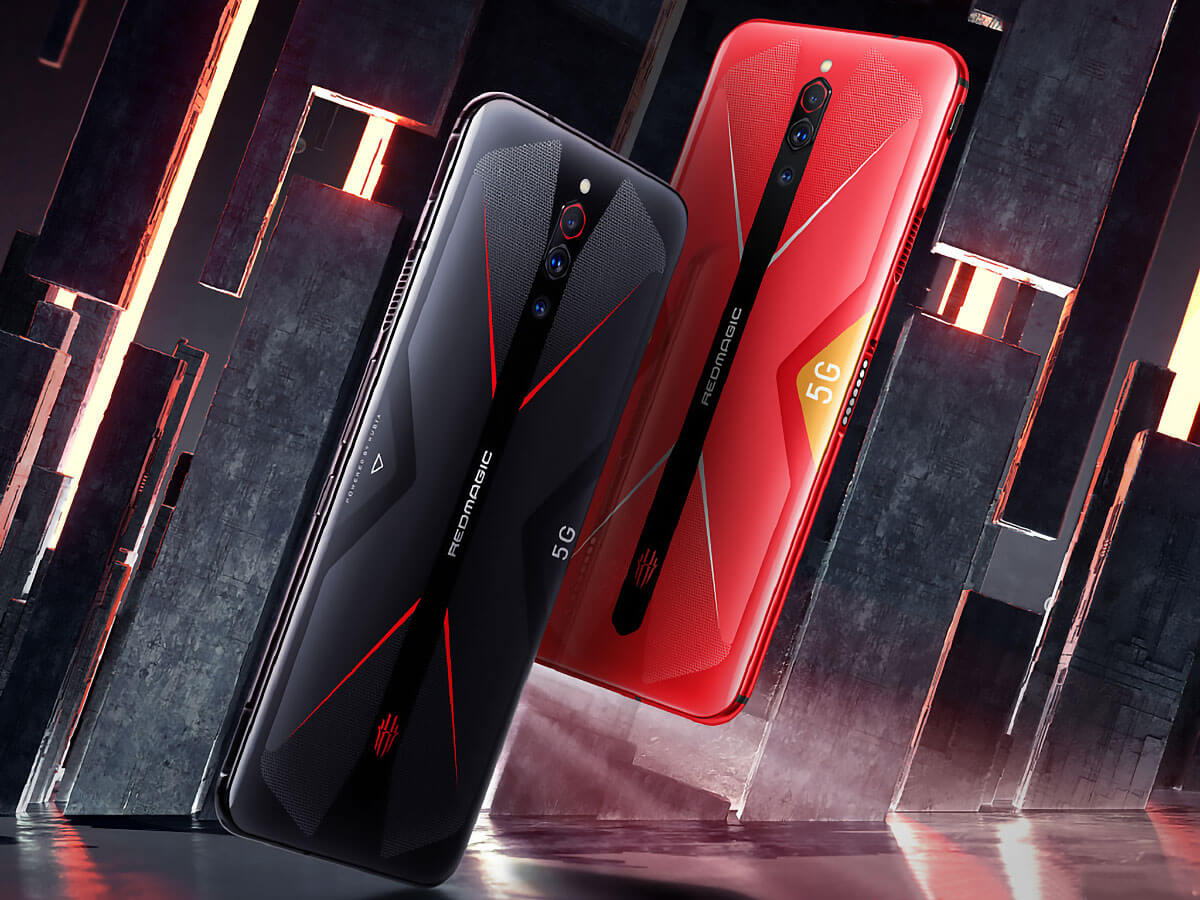 It has value 144 Hz, which will please especially players. The display is much faster and smoother, which gives you an advantage in gaming. The refresh rate of the touch is 240 Hz, which adds to the reaction speed. 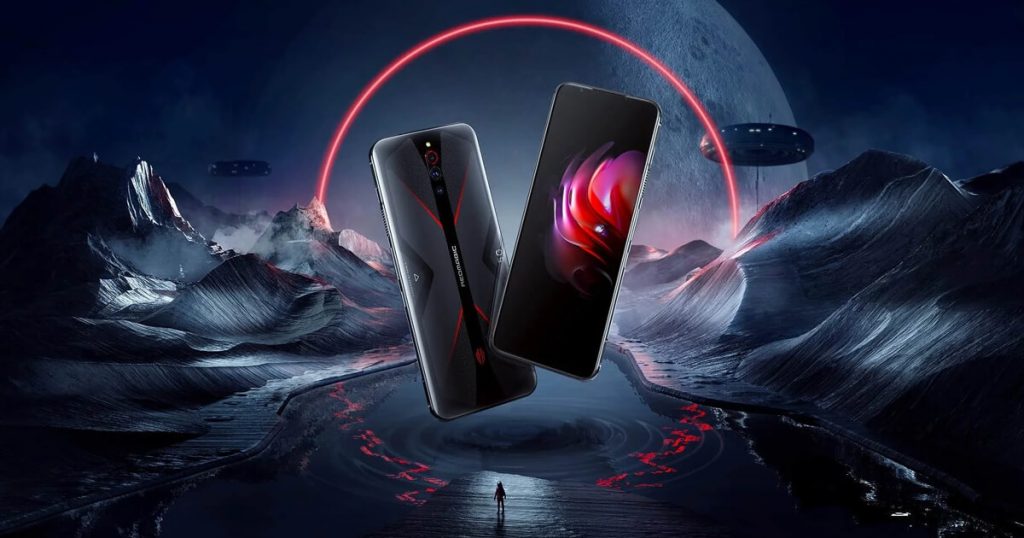 Of great interest is active cooler inside the form fan. This, together with passive cooling, removes hot air away from the device and thus cools the device very efficiently.

He works inside Snapdragon 865, which is the most powerful mobile processor today. He is seconded to the Adreno 650 graphics chip. 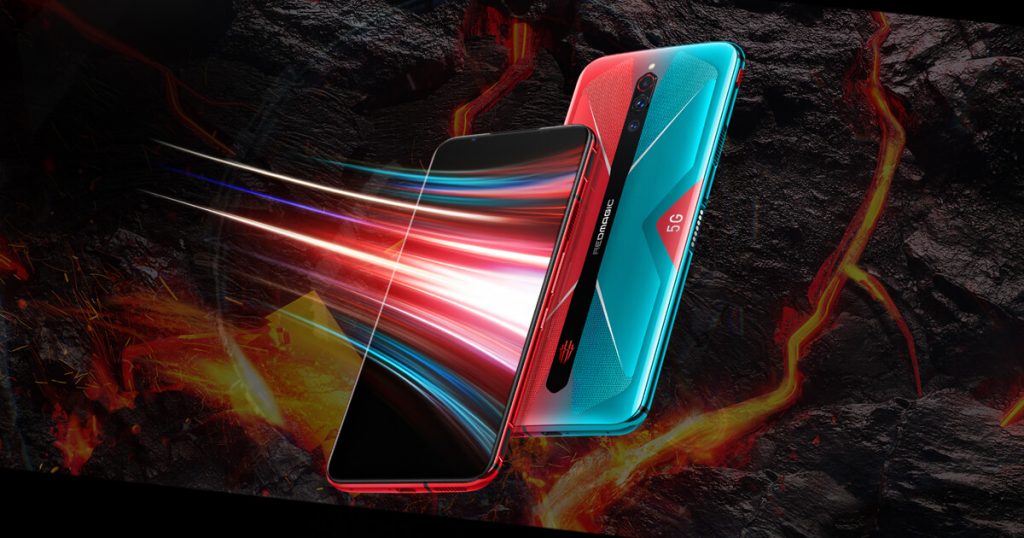 In order to quickly replenish energy and play again, Red Magic 5G supports 55 W fast charging. The appropriate adapter and cable included in the package are used for this.

The battery has already received better capacity 4500 mAh and special single cell structure, thanks to which it better tolerates charging cycles and has lower energy losses. 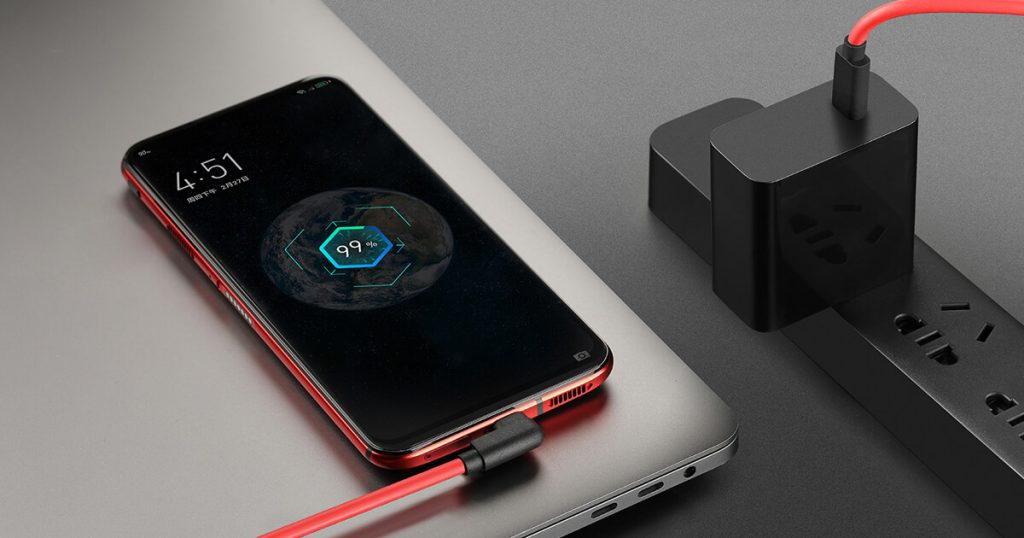 A good camera is not the intention

With gaming smartphones, quality cameras are not the intention. Still, he got Nubia 64 MPx Sony IMX686 rear sensor with 8 MPx widescreen and 2 MPx macro. The front camera has 8 MPx. 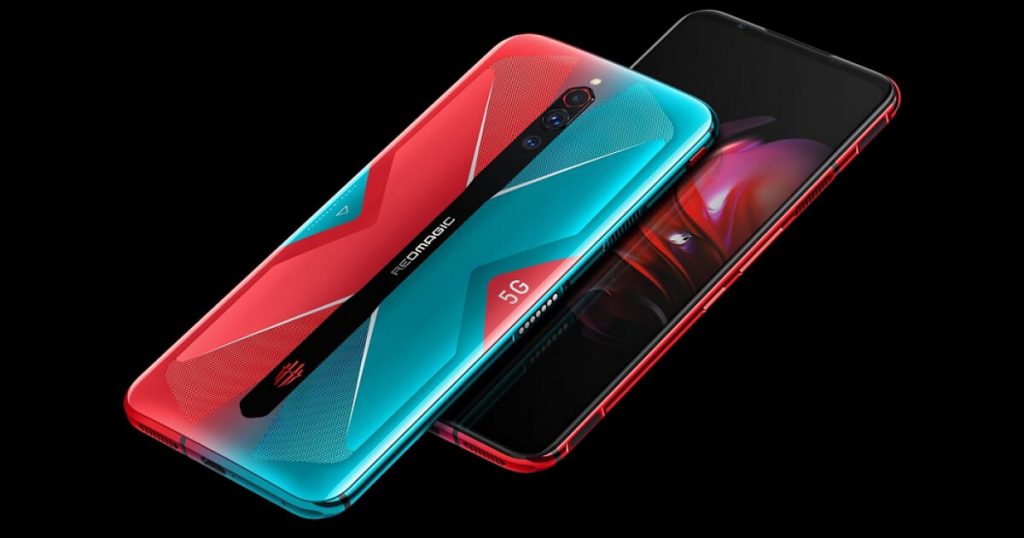 When gripping the landscape, you can use special touch buttons with a frequency of up to 300 Hz, which are used as bottom buttons on game gamepads.

There are also 3,5 mm audio jack to connect headphones. It also supports the latest standard WiFi 6, 5G connection, dual GPS or screencast with low delay. It also has a button on the side that switches the smartphone to game mode.

Nubia is available in three basic colors and one special transparent. Prices for variants are as follows:

This edition is unique in that it shows all the main components on the back. They were probably inspired by Xiaomi. Here is see even fan, what looks really brutal! 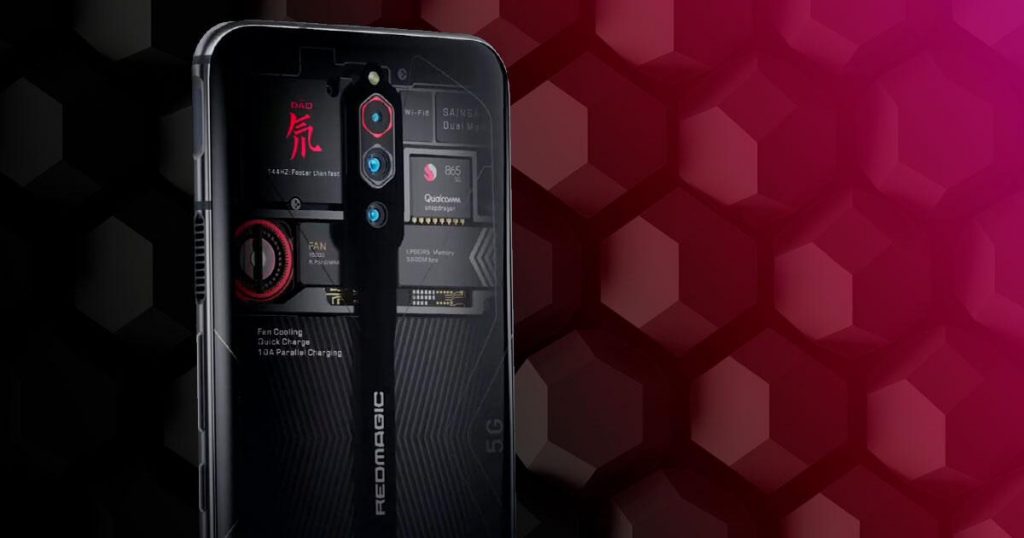 The prices of this edition are as follows:

Oppo Find X2 Pro is a new brutal Chinese smartphone. With a periscope camera, he became the king of DxOMark